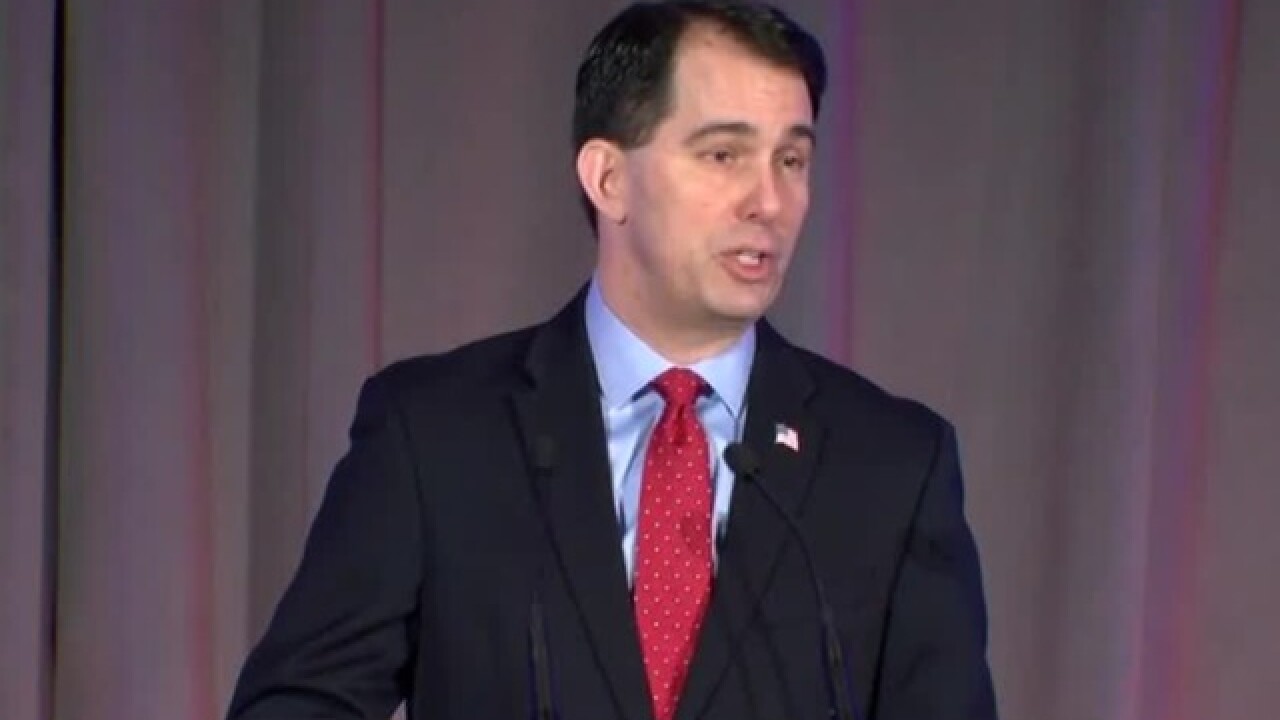 But they still may not happen.

Walker's attorneys argued Tuesday it makes no sense to call the special elections given that the Legislature plans to change the law barring them from being held.

But Niess says the earlier ruling was "spot on" and there was no legitimate argument against delaying it, noting that there's been no appeal of that decision.