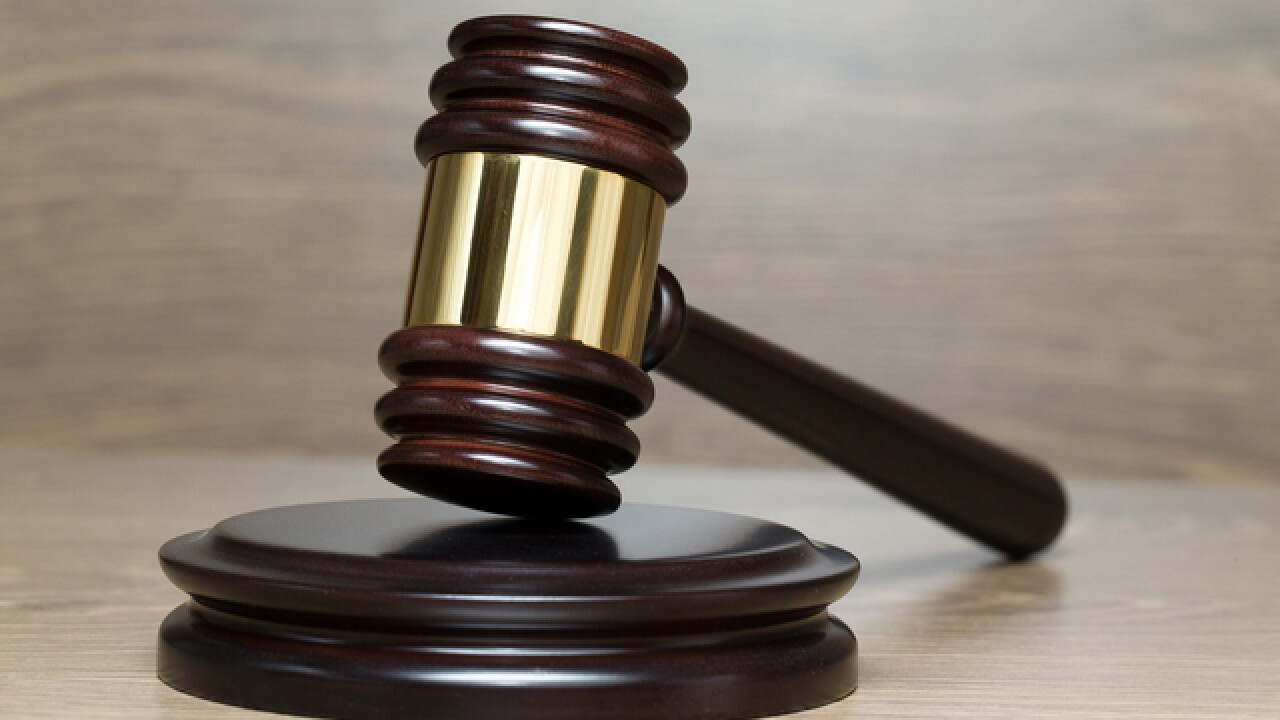 MADISON, Wis. (AP) — A federal judge has ordered the state of Wisconsin and its insurers to pay for transgender transition surgery for its employees.

University of Wisconsin-Madison graduate student Alina Boyden and UW School of Medicine researcher Shannon Andrews filed a lawsuit last year after they were denied treatment their doctors had determined was a necessary part of the gender transitions.

The Journal Sentinel reports the state argued that covering the surgery would insert it into the "business of encouraging surgeries meant to conform peoples' appearances to their own perceived sex stereotypes."