Judge: 'Making a Murderer' nephew Brendan Dassey must be released by Friday 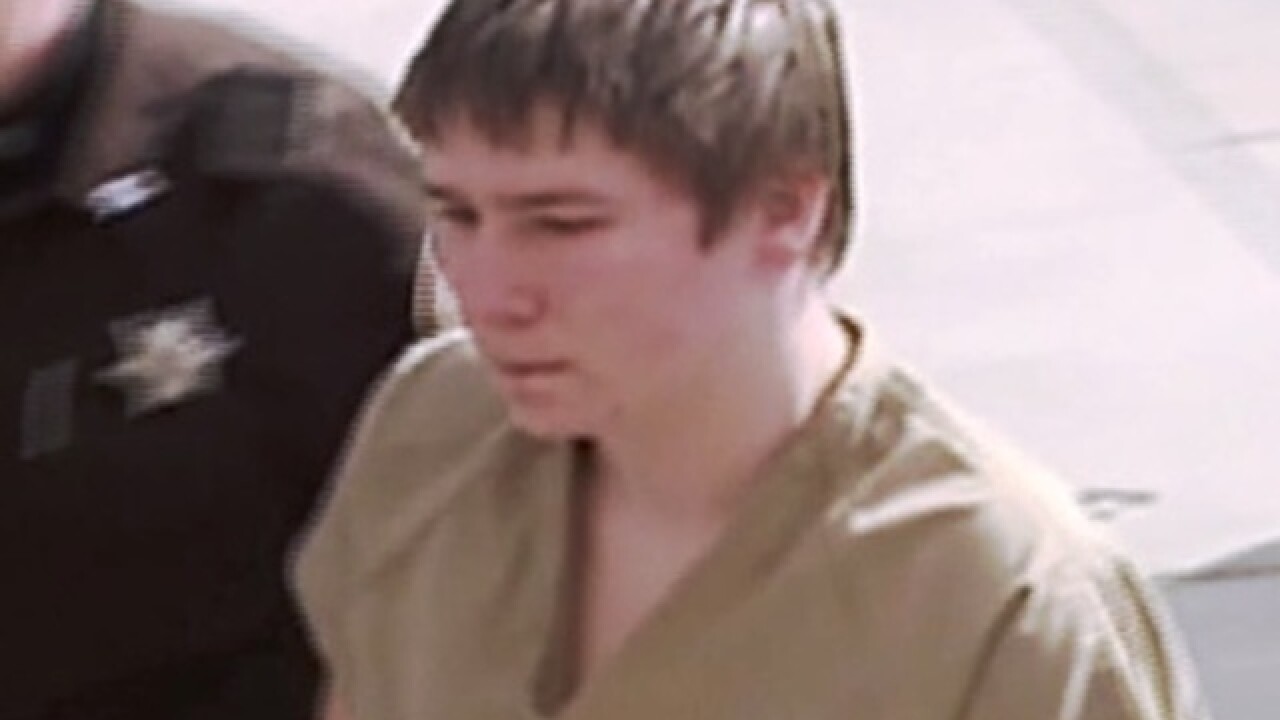 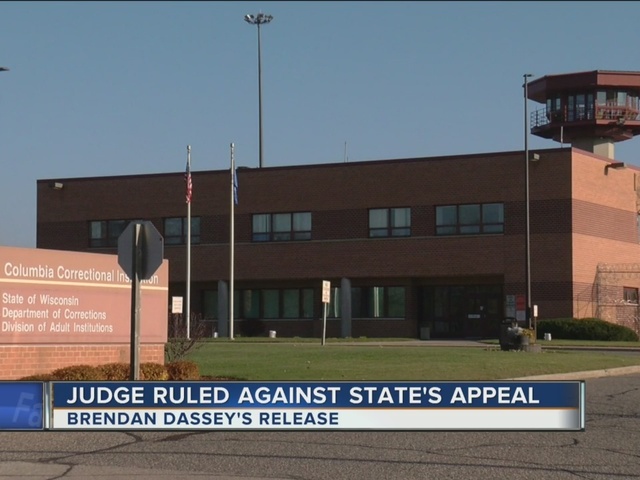 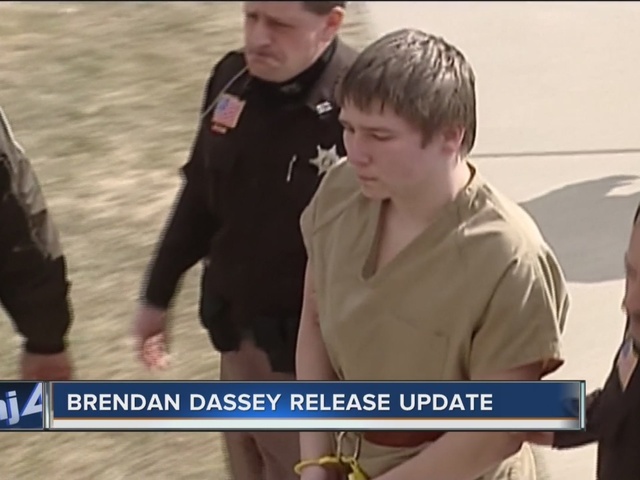 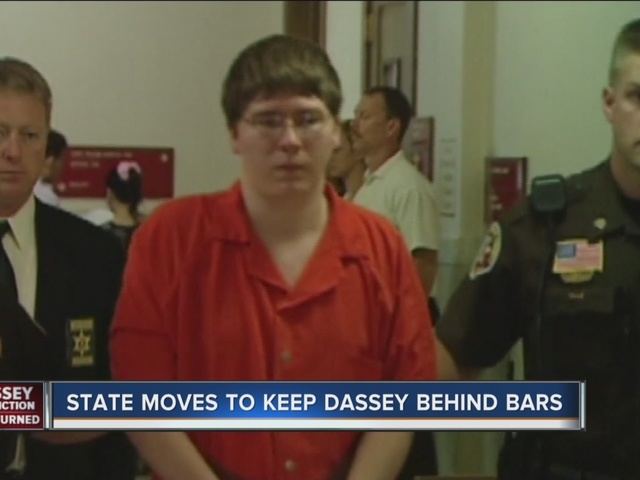 A judge has denied a motion filed by the Wisconsin Department of Justice Tuesday to block Brendan Dassey's release.

The state filed that motion one day after the same judge ruled that Dassey should be released while he awaits the outcome of a potential retrial.

In his order, the judge says Dassey must be released no later than 8:00 p.m. this Friday. The judge argues that the United States Probation Office has already approved Dassey's proposed residence, and has completed "all pre-release investigation it deemed necessary."

Schimel is asking the U.S. Court of Appeals for the Seventh Circuit to make a decision on Dassey's release by Friday.

Dassey was convicted of several crimes in 2007 in connection with Halbach's death, including being party to first-degree intentional homicide, mutilation of a corpse, as well as second-degree sexual assault.
His attorneys have argued their client's confession was unconstitutionally coerced.