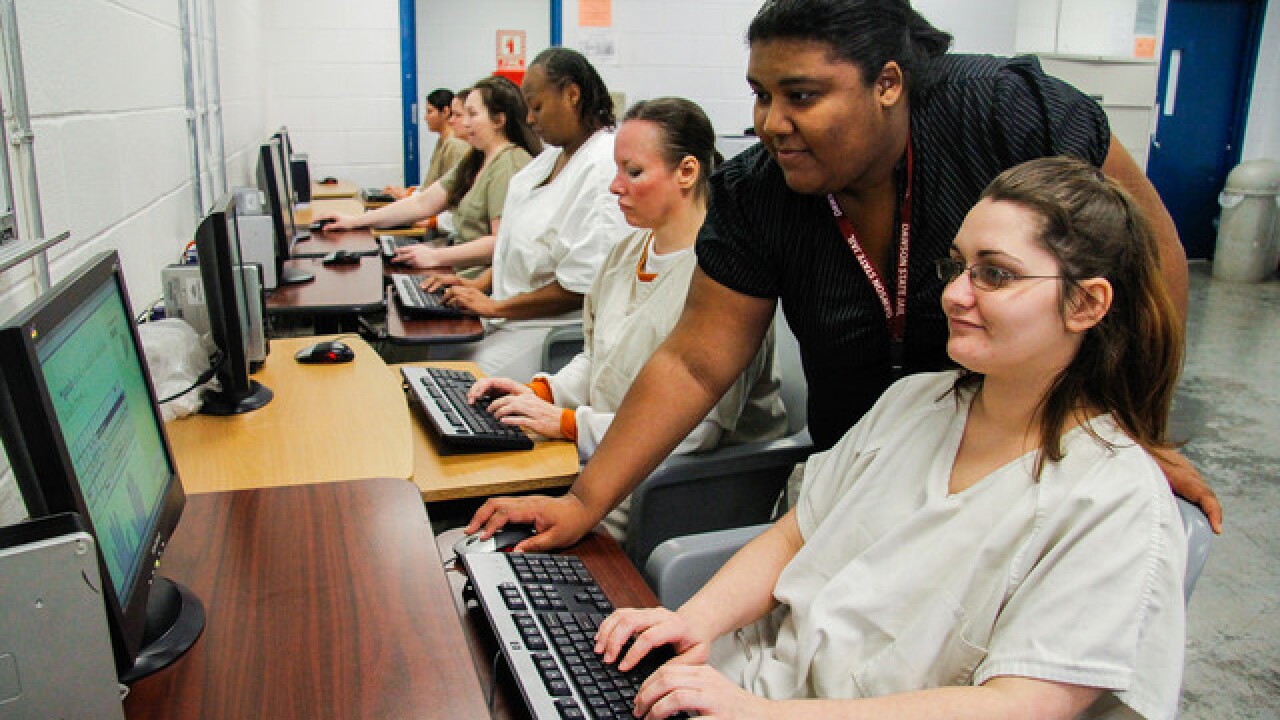 MADISON, Wis. (AP) — A prison near Madison is giving inmates access to a Wisconsin Job Center to help them prepare for life after their release.

Oakhill Correctional Institution inmates can use the center's computers with limited internet access to build resumes, search and apply for jobs, and set up interviews via email, Wisconsin Public Radio reported .

The center has been operational for a few weeks and at least one inmate has already found success, according to Jennifer Brikowski, an employment and training specialist based at the Dane County Job Center.

"He applied for a job. We got a response back from the employer, and he got offered an interview," Brikowski said. "So through email, I scheduled the interview for him. He was released on a Thursday.

The interview was that following Monday. He went to the interview and got offered the job."
Wisconsin's unemployment rate has been about 3 percent for the past eight months. State officials say there are more job openings than there are job seekers. Officials hope to open more job centers at prison to help with the issue.

"Hope for those who had made a mistake," Allen said. "Hope that gives them the opportunity to become law-abiding, self-sustaining citizens of this great state."

"So that our folks who come to our Corrections Department are coming not to a punishment department but a corrections department, where there is an opportunity to learn, to grow your skills and to return to the communities from which they came, as 95 percent of them will, with opportunity," Kleefisch said.