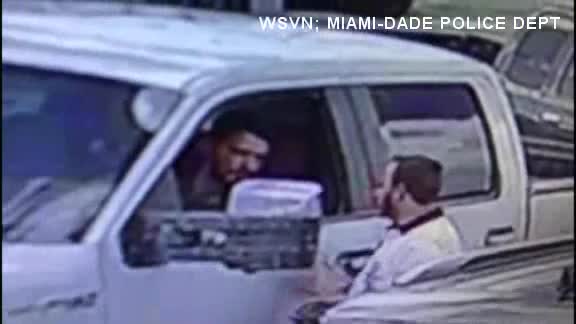 Authorities say a Wisconsin teenager who has been missing since her parents were found dead in their home isn't a runaway and that they think she's in danger. 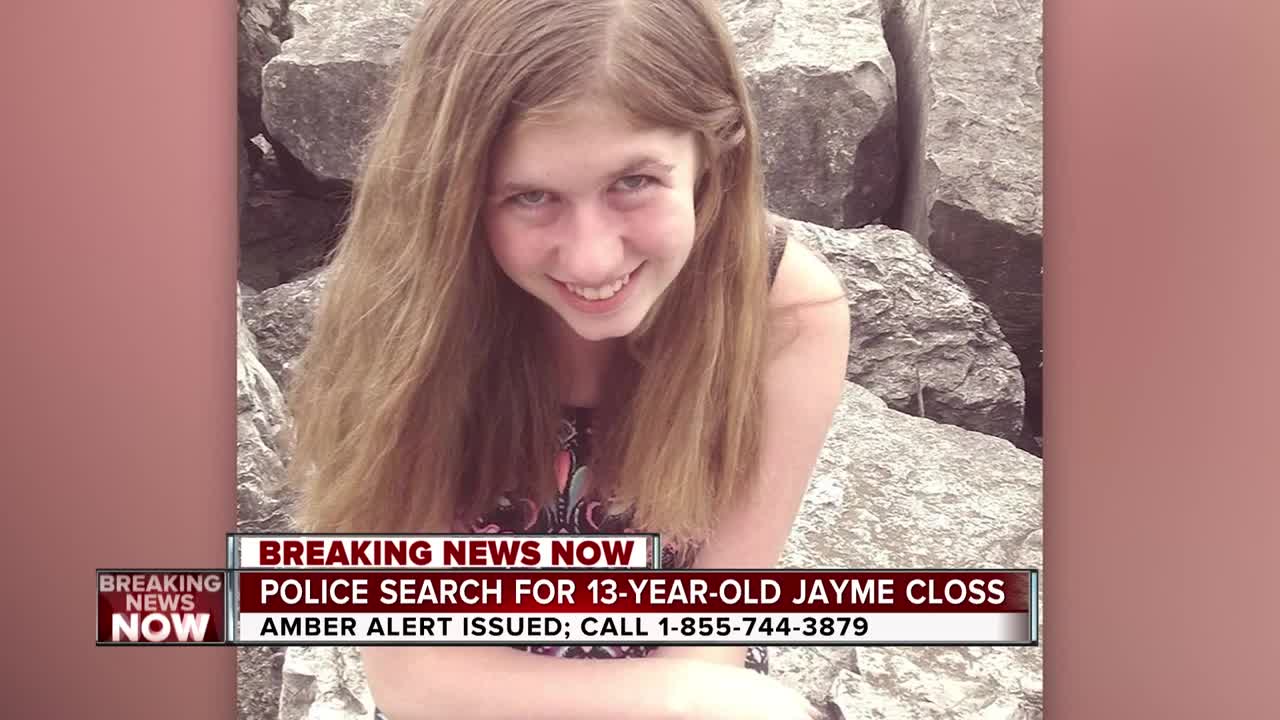 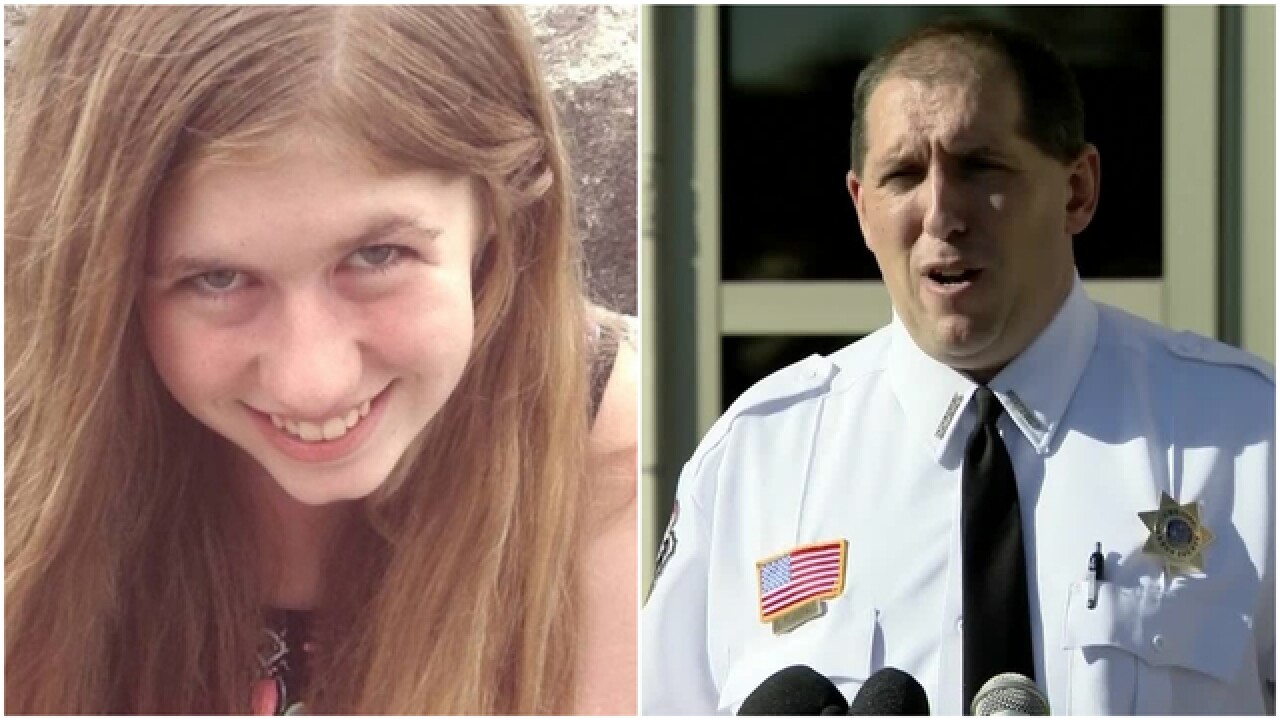 BARRON, Wis. (AP) — Authorities say a Wisconsin teenager who has been missing since her parents were found dead in their home isn't a runaway and that they think she's in danger.

Barron County Sheriff Chris Fitzgerald said during a media briefing Tuesday that he can't reveal why authorities believe 13-year-old Jayme Closs is in danger because it could compromise the investigation. But he repeated his plea for the public's help in finding her.

At the same time, authorities in Miami released surveillance video that shows a vehicle with Wisconsin license plates at a Miami gas station, just hours after a possible sighting was reported in that city. In the video, you can see a man talking to other people at the gas station. There's no sign of Jayme.

Deputies responding to a 911 call found the bodies of 56-year-old James Closs and 46-year-old Denise Closs at around 1 a.m. Monday in their home in the western Wisconsin town of Barron. No cause of death has been released but authorities said gunshots had been fired.

Fitzgerald says Jayme was last seen at a family gathering Sunday afternoon, but he provided no details. He didn't comment about the validity of the tip that she had been spotted at the gas station Monday afternoon.