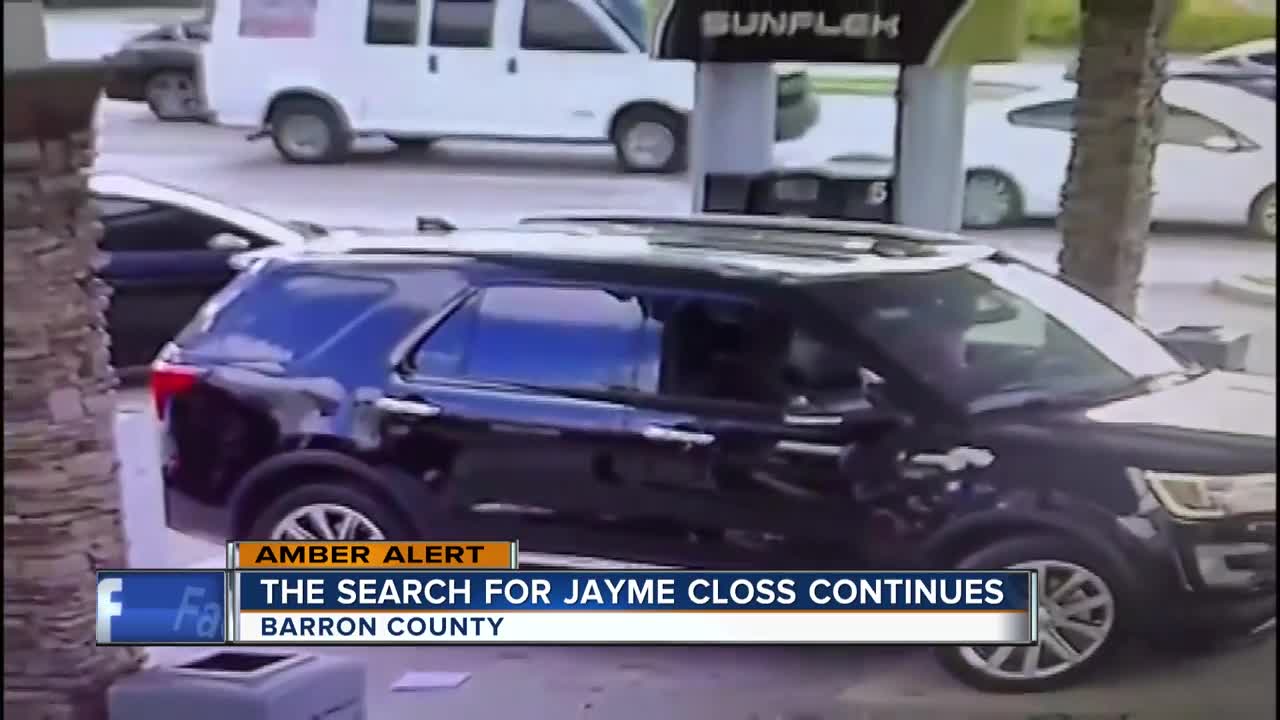 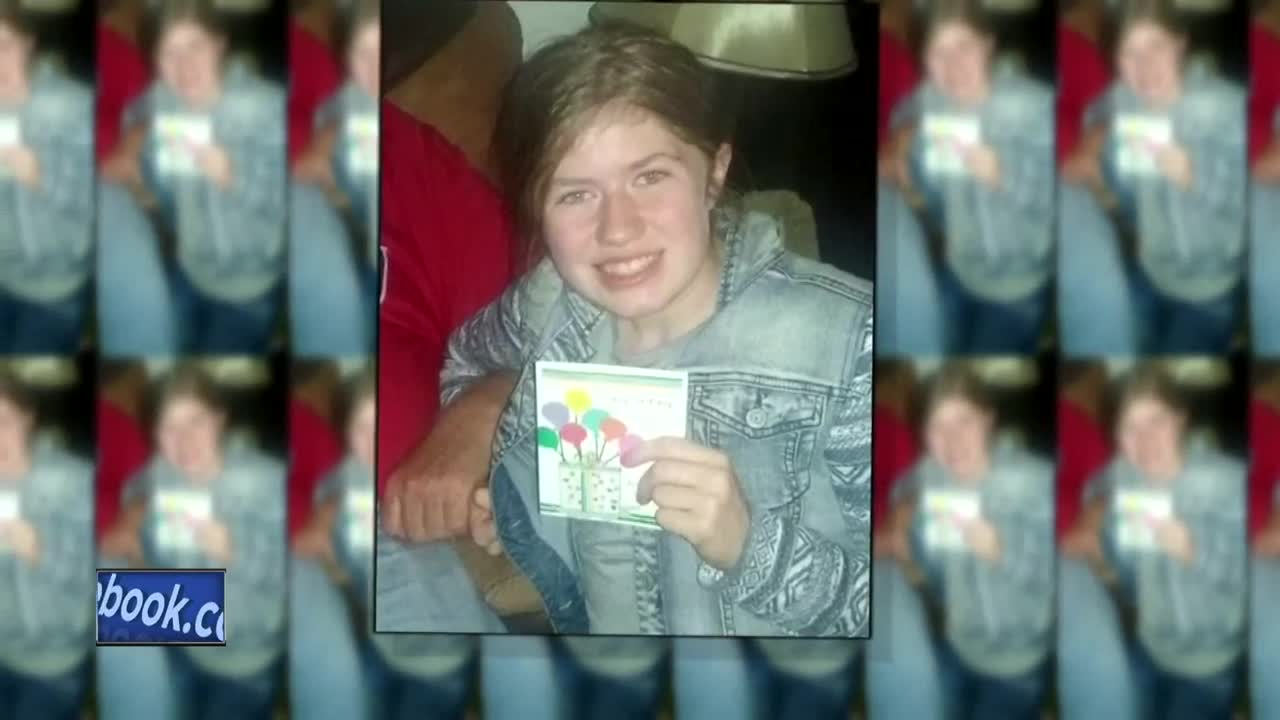 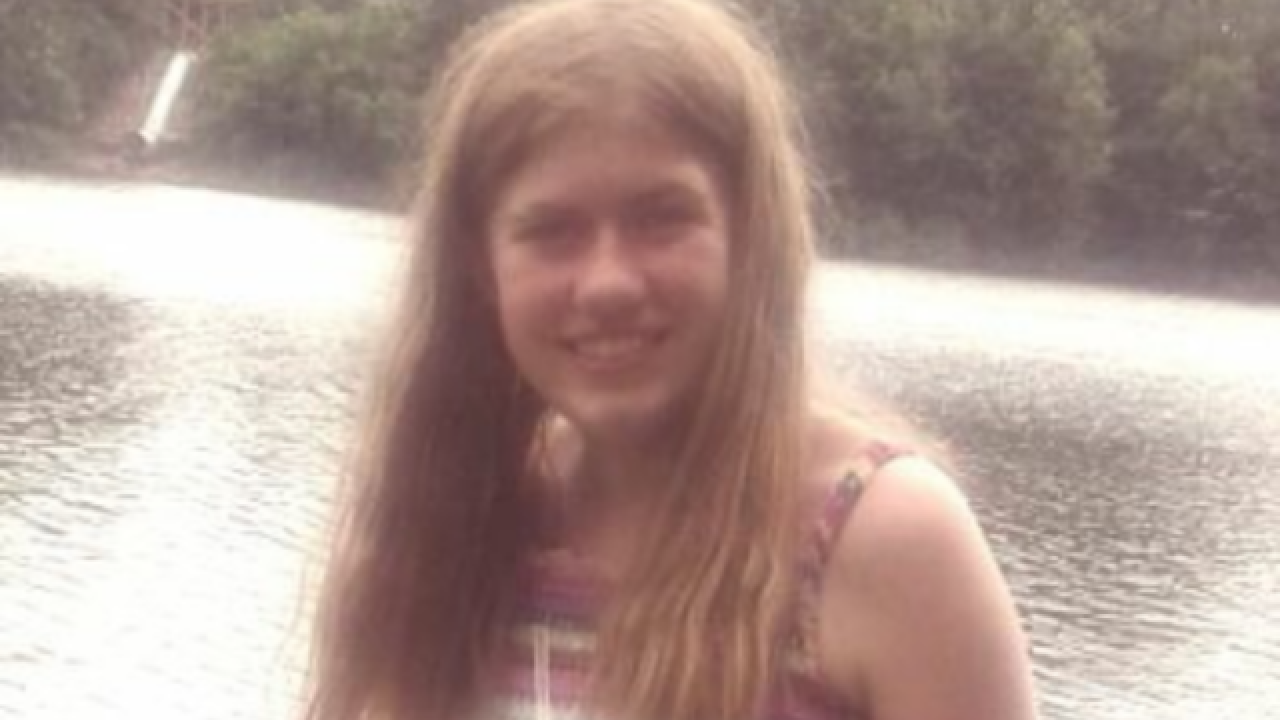 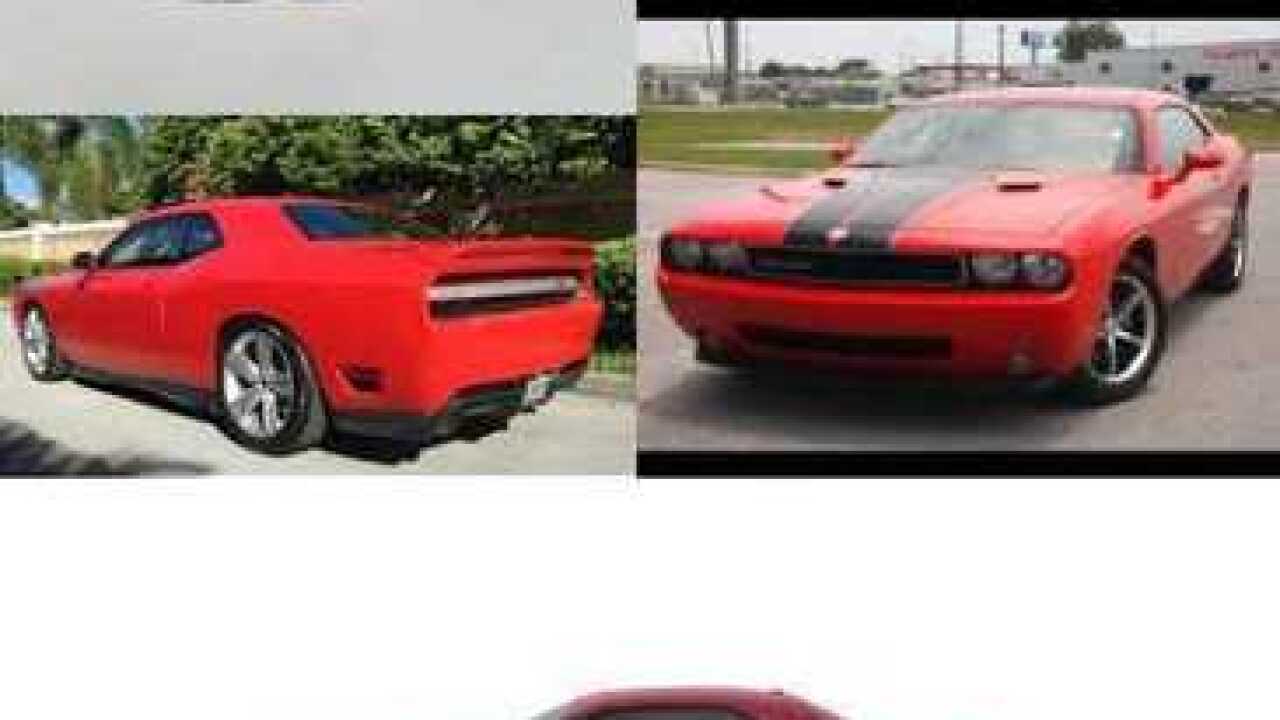 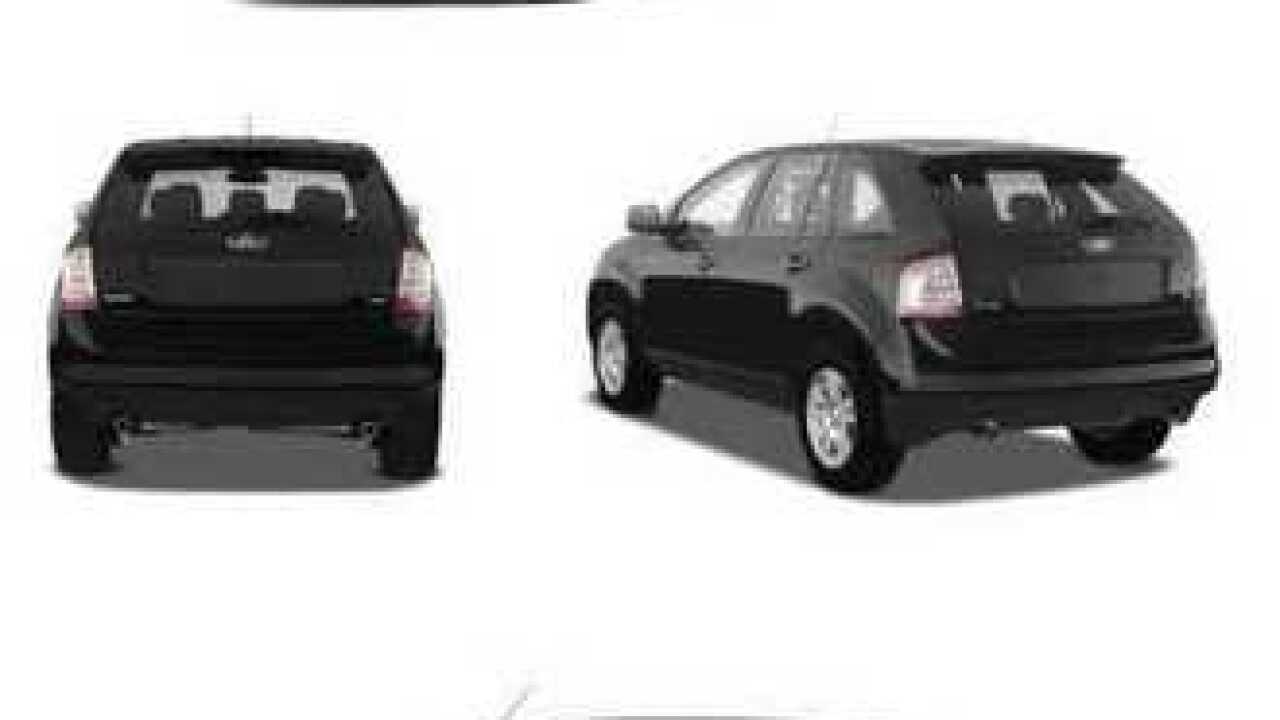 Two vehicles have been identified by local authorities as possibly having connections to missing Barron, Wisconsin girl Jayme Closs.

Jayme has been missing since Oct. 15.