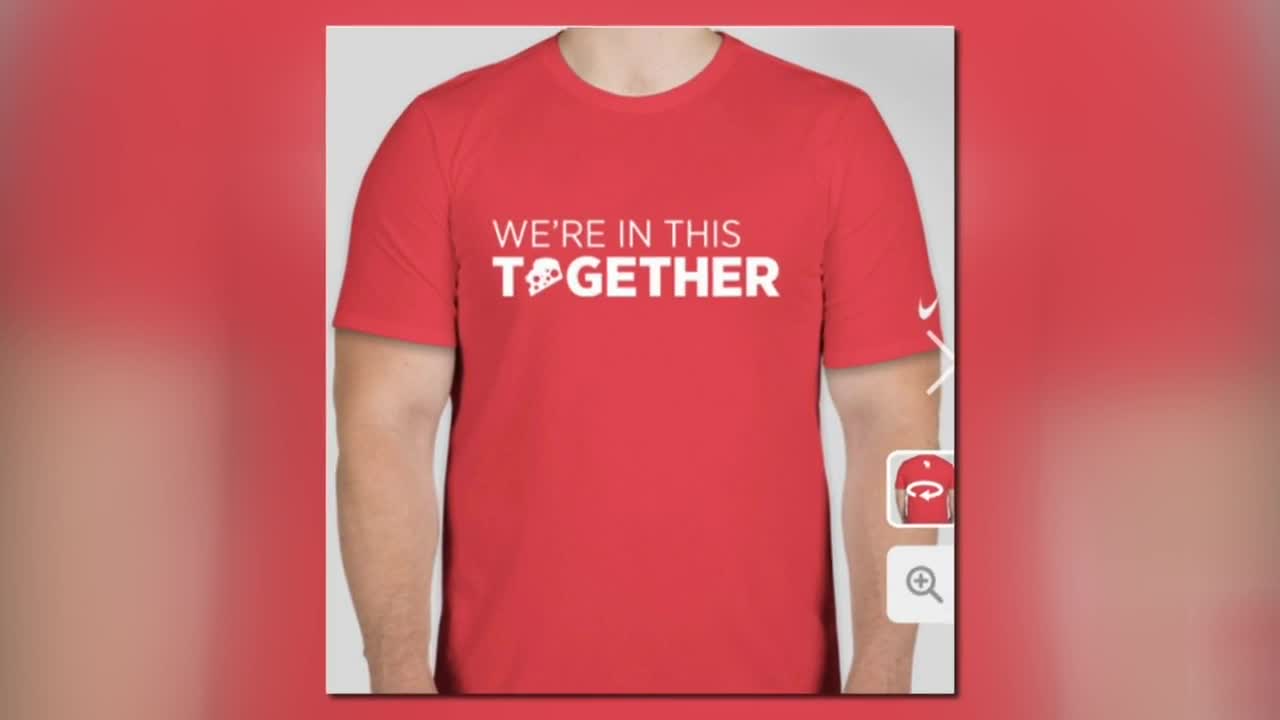 The baseball player partnered with the company to design shirts to support small business in Waukesha.

Like the rest of us, Jarred Kelenic waits for the return of baseball. And to stay safe in his training.

"When I do work out at night, when nobody is there. But it is a requirement that after every single time we work out, we have to disinfect every single thing that we touch," Kelenic says.

And that's why the Waukesha native collaborated with Custom Ink, to benefit local businesses.

In the meantime, Kelenic played for the Seattle Mariners in the minors last year. If there's baseball, he has big goals.

"The competitive person that I am, hearing that there's not going to be a minor league season? I think the competitive side kicks in to now I gotta go to work to try to make the big league team. With expanded rosters and stuff like that, the taxi squad that they talked about. Now, they haven't officially announced the proposal yet. I wouldn't be a competitor if my next step isn't, it's time to make the big league roster. So, that's what I'm getting ready for. I'm trying to get, I'm in really good shape right now. My swing is the best it's ever been. I feel really comfortable," Kelenic says.

With the chance of up to 50 players on rosters? Don't rule it out.