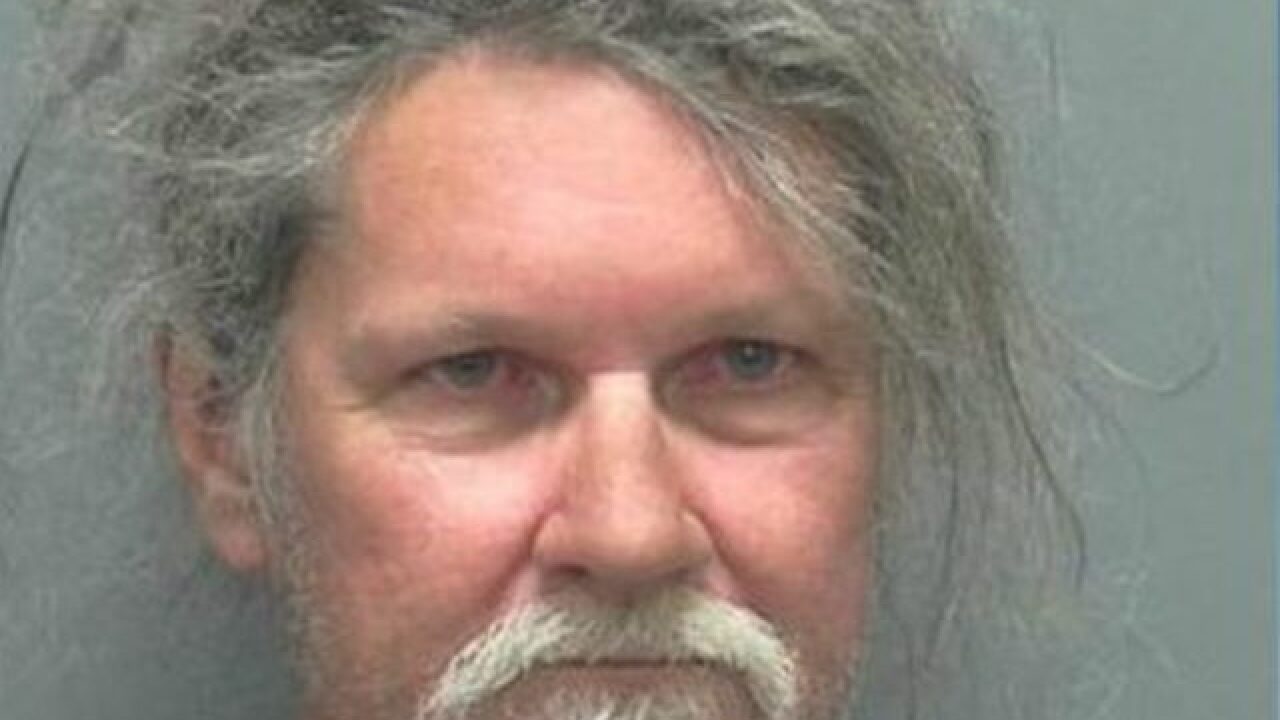 JANESVILLE -- Janesville police have arrested a man under suspicion on what would be his seventh OWI offense early Sunday, August 19, 2018.

Officers reported to a crash after John Wallace, 58, ran his motorcycle into a parked car and suffered serious, but non-life-threatening injuries.

After investigating, police said they found that Wallace was under the influence of intoxicants at the time of the crash.

Wallace was arrested on suspicion of his seventh operating a motor vehicle while intoxicated offense.