Jake Patterson sentenced to life in prison for abduction of Jayme Closs, murder of her parents 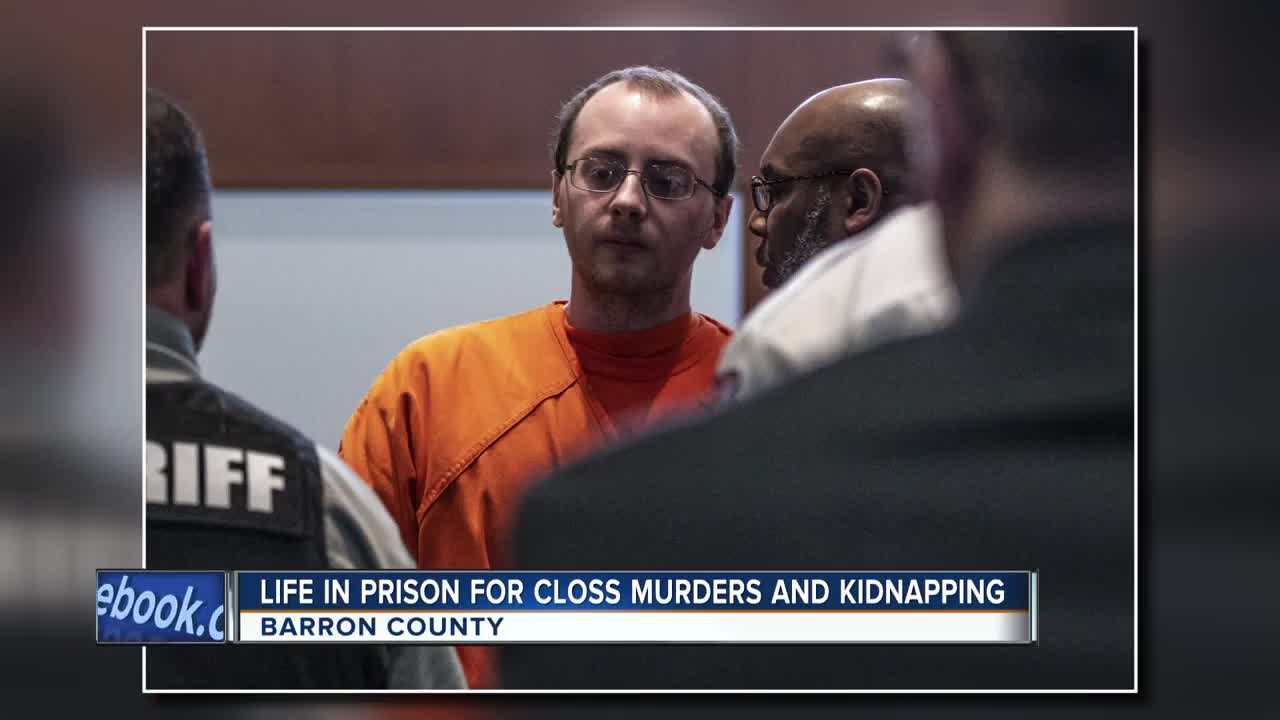 The man who kidnapped Jayme Closs and killed her parents was sentenced to life in prison Friday afternoon. 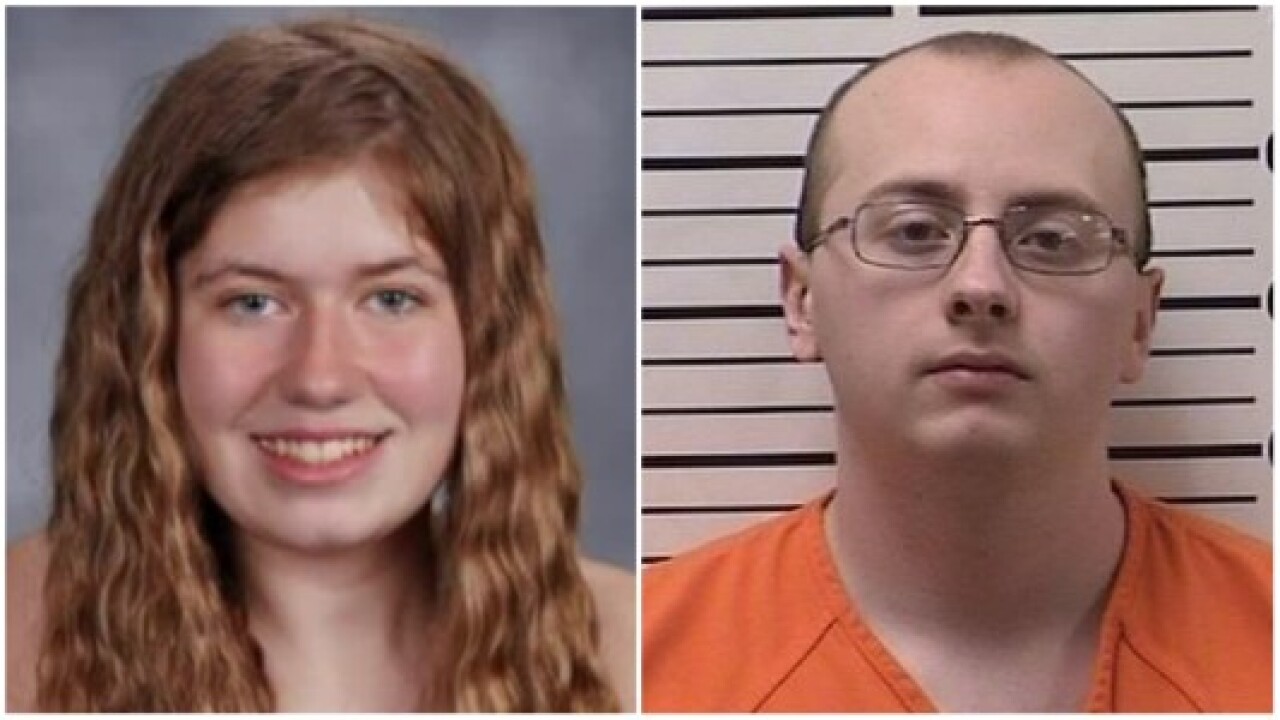 BARRON, Wis. — The man who kidnapped Jayme Closs and killed her parents will spend the rest of his life in prison. 21-year-old Jake Patterson was sentenced Friday for murdering James and Denise Closs and abducting Jayme last October in Barron County.

While the hearing was incredibly difficult for Jayme’s family, they’re thankful they’ll never have to worry about Patterson being released from prison. On the same day Patterson learned his fate, Closs’s family shared their anger and heartbreak.

“Because of this monster, Jayme won’t have her mom and dad at her dance recitals,” said Mike Closs.

The court played the 911 call that came from Jayme’s mother on that fateful October night. Faint screams and an inaudible plea for help could be heard as Patterson entered their Barron home, killing James and Denise Closs at point-blank range before kidnapping their 13-year-old daughter.

“I can’t imagine what Denise was going through her mind in that bathroom,” said Closs. “She didn’t die in vein she died protecting Jayme.“

Jayme was able to escape after 88 days in captivity. While four months have passed since, the message she had for the court was read by an attorney as being there would have been too painful.

“He thought he could make me like him but he was wrong,” Jayme’s statement read. “Jake Patterson will never take away my courage.”

Patterson’s turn to speak was brief and tearful.

The judge sentenced Patterson to life in prison without the possibility of parole.

As Jayme begins to heal, her story now shifts to one of courage over tragedy.

“Jayme overcame incredible odds to escape and return home, we are so proud of you, Jayme,” said Wright. “Welcome home.”