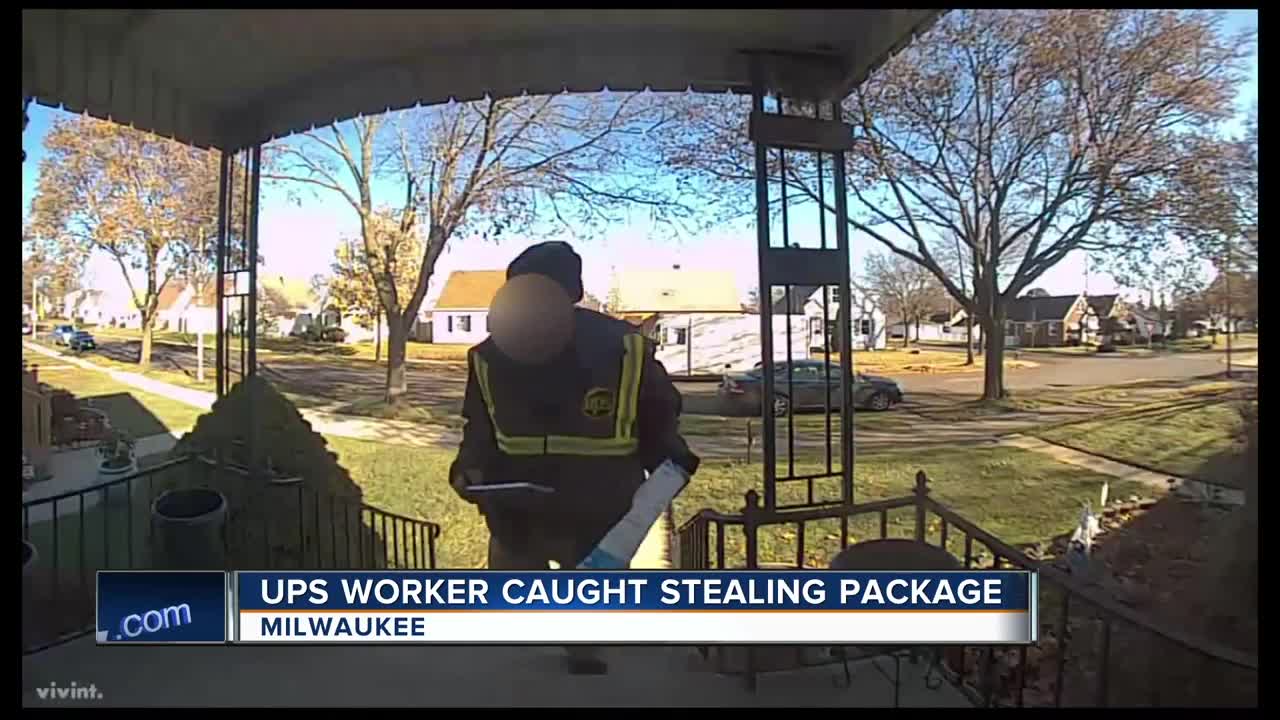 A Milwaukee woman says her doorbell camera showed a delivery man take something out of a package and leave the empty wrapping on her doorstep.

A Milwaukee woman says her doorbell camera showed a delivery man take something out of a package and leave the empty wrapping on her doorstep.

Sonia Ornelas says her camera recorded it around 1p.m. Friday. The video shows the man leave with something in hand.

"I played it so many times, and I couldn't believe how, like, he's, it's so obvious what he did," Ornelas said. "It's like really, you're caught."

Ornelas was expecting to get a video game for her son delivered. When she came home from work Friday afternoon, she noticed the package was open and empty. She checked her doorbell camera to see what happened. She reported it to police and to UPS.

UPS gave a statement that reads in part,

"We are investigating this and have no tolerance for theft or other illegal activities by any of our employees. Employee acts like this are grounds for termination."

UPS said it will "take appropriate action" and work with law enforcement.

UPS also delivered a replacement to Ornelas Saturday afternoon and apologized. She said she's thankful, especially since her son turns six next week.

"You watch it on the news, but you never think it's going to happen to you," Ornelas said. "And unfortunately, it did."