'It makes you feel proud of your culture!' Milwaukee's Greeks cheer on Giannis, Bucks 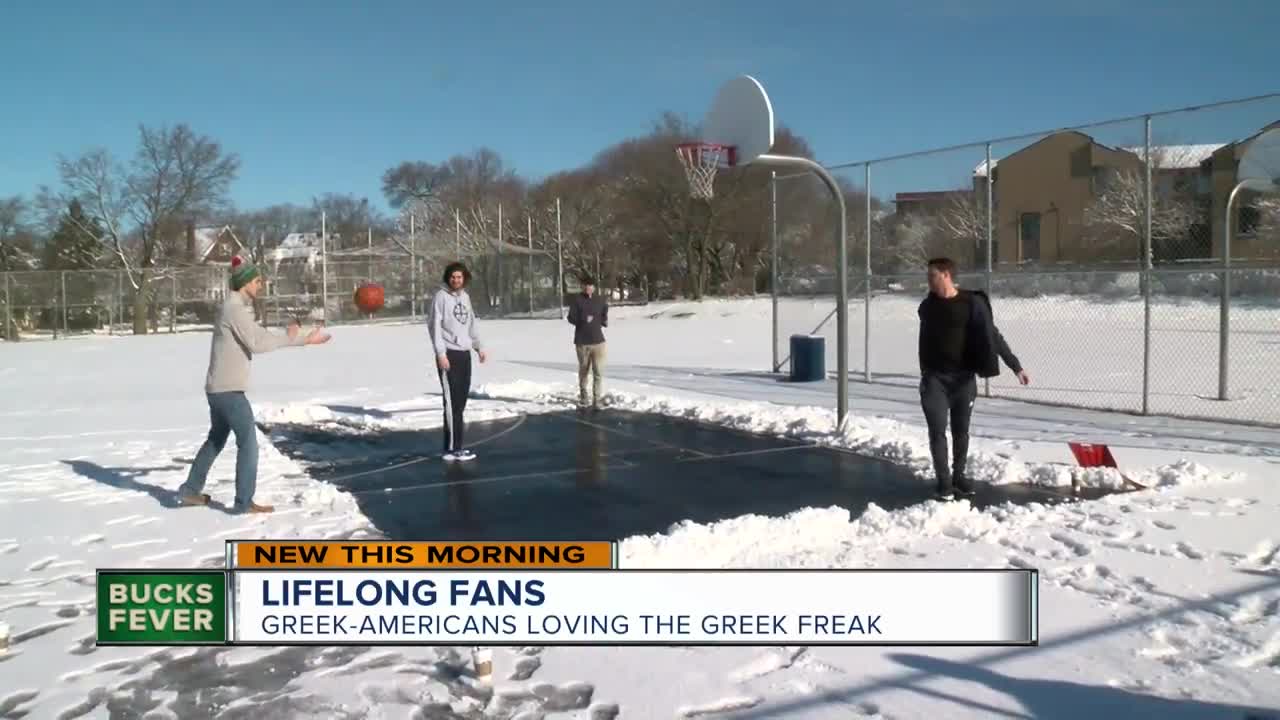 The Greek-American community here in Milwaukee is full of lifelong Bucks fans who now feel a special connection with the team -- and it's star. 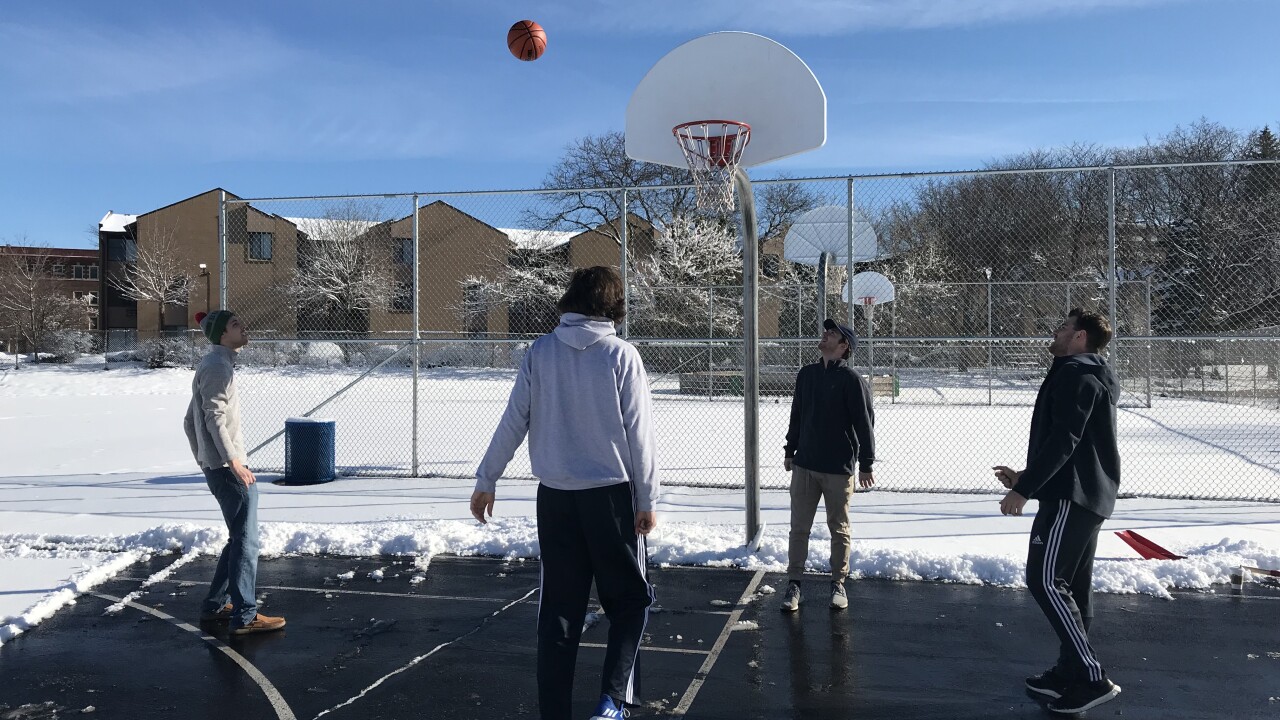 The Milwaukee Bucks resume their quest for an NBA title Wednesday night at home against Detroit.

"I just live and die with the Bucks," said lifelong fan Nick Kanavas.

But Kanavas feels a special connection to the team now that Giannis Antetokounmpo is the face of the franchise.

Kanavas is a Greek-American. Just like his friends Dennis Mistrioty, Jonathan McGinley and Bob Busse.

"Giannis goes out there and never backs down from big moments," Busse said. "I just love cheering him on."

"It's great," Kanavas said. "It makes you feel proud of your culture."

That's a culture on display at Fiserv Forum every time the Bucks play. Greek flags are always visible in the stands.

Across the NBA, Greek-American and Greek-Canadian fans in other cities frequently gather to watch the Bucks when they're in town. Those fans often serenade Giannis with the Greek National Anthem when he comes out to greet them after games.

"It's great seeing those Greek flags out there, and representing Greece and Milwaukee," Mistrioty said. "It's exciting."

McGinley, who recently traveled to Greece, said he was proud to tell locals there that he grew up in Milwaukee.

"We'd say, 'We're from where Giannis plays basketball,'" McGinley said. "Then, people would respond, 'Oh, Milwaukee! The Bucks!' It's cool how worldwide Milwaukee's name has become."

At the Annunciation Greek Orthodox Church on 92nd & Congress, Fr. John Ketchum said the excitement over Giannis, and the Bucks, is noticeable among parishioners of all ages.

"We're really excited about this opportunity for our city," Ketchum said.

He said Giannis' devotion to his team and family is something all Greeks can relate to.

"We're a very family-oriented community. We're hospitable to everybody, and we try to welcome everyone," Ketchum said.