'It is NOT just a factory': Foxconn's Louis Woo pushes back on recent reports about company's commitment to Wisconsin 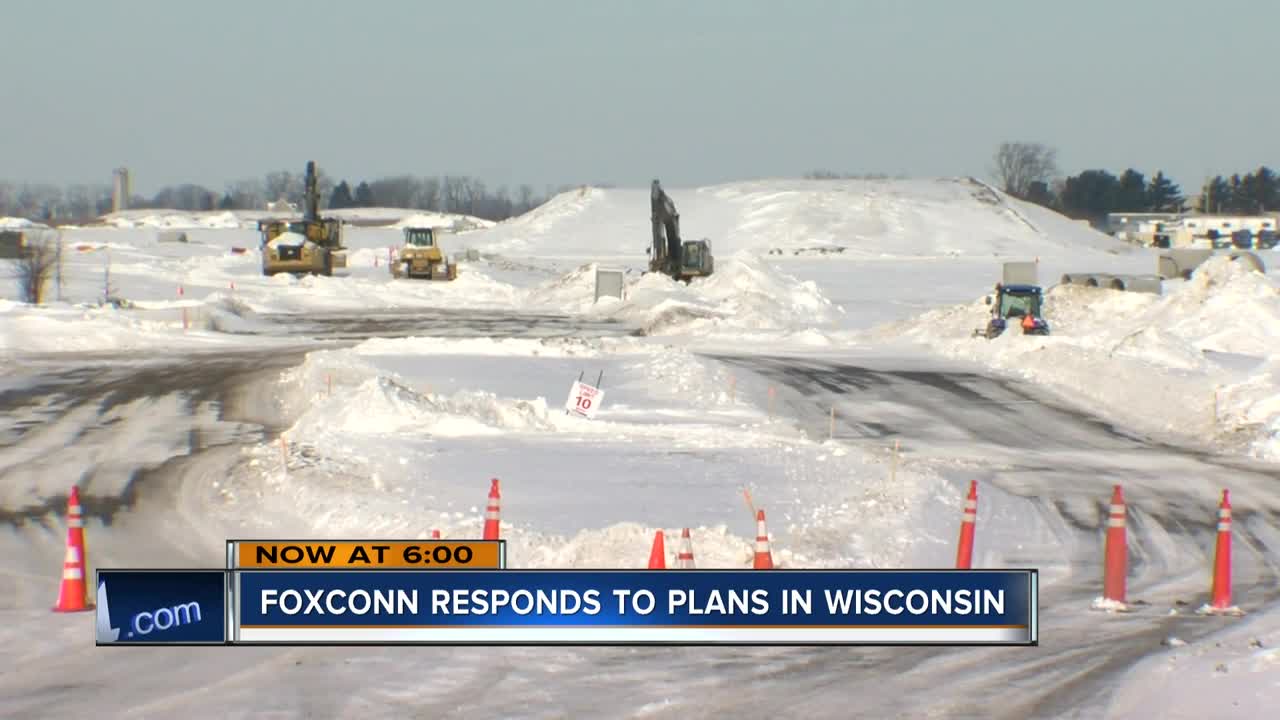 Foxconn's Louis Woo tells TODAY'S TMJ4's Charles Benson it still plans to build an "advanced manufacturing campus" in Racine County, despite news reports that the company was rethinking or shifting its plans for Wisconsin. 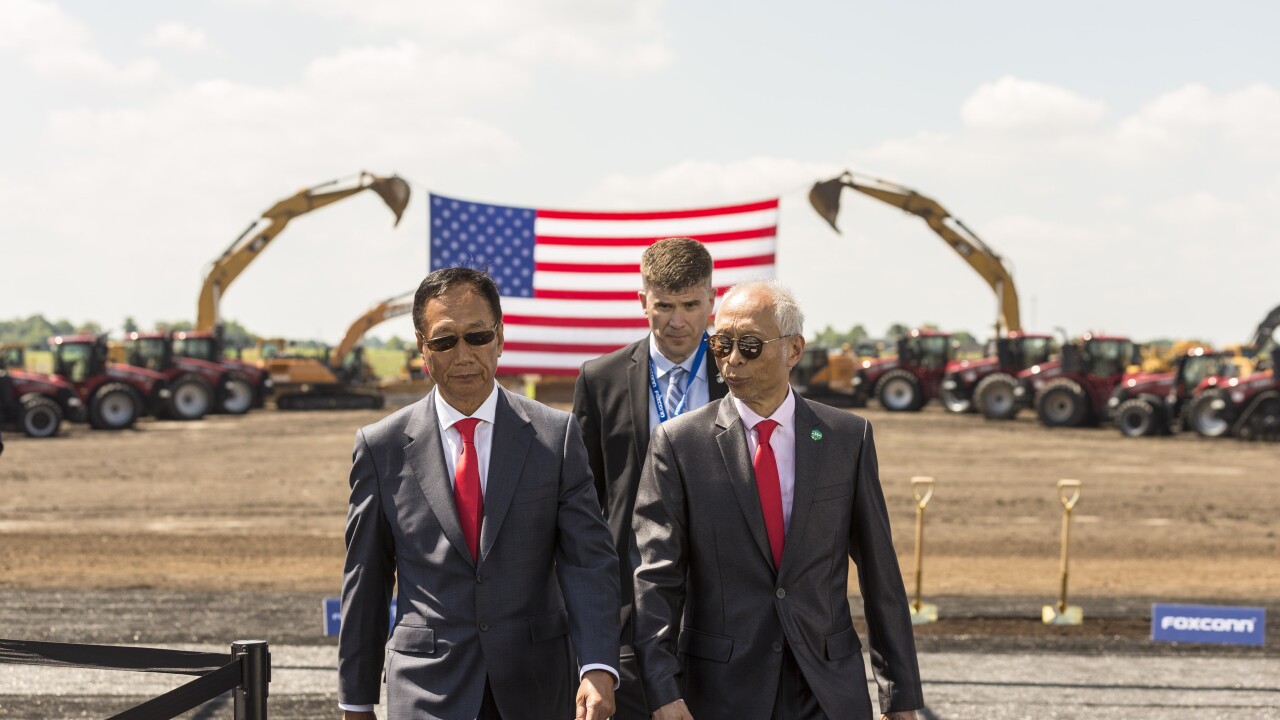 Foxconn's Louis Woo tells TODAY'S TMJ4's Charles Benson it still plans to build an "advanced manufacturing campus" in Racine County, despite news reports that the company was rethinking or shifting its plans for Wisconsin.

In a Reuters story, Woo is quoted as saying "In Wisconsin we're not building a factory. You can't use a factory to view our Wisconsin investment."

That quote sent shock waves throughout Wisconsin, catching many by surprise, including Governor Tony Evers' administration.

So is it a factory or an advance manufacturing facility?

In an email with TODAY'S TMJ4 Woo said: "No matter how we look at it, the campus cannot be simply described as a factory. It is a lot more than that."

Woo indicated the Foxconn campus would be multifaceted: "Our plan is to build an advanced manufacturing campus which will at least include a crystal display backend packaging plant, a high precision molding factory, a system integration assembly facility and a rapid prototyping center to help startups to test out their ideas and concepts to develop new vertical solution using 8K+5G platform/ecosystem."

8K refers to higher-quality display panels, while 5G refers to the upcoming next generation of wireless cellular technology.

Questions remain about what kind of product Foxconn would be making. The original plan included large LCD panels for TVs, but that has been changing.

Woo said the exact product is still to be determined: "We are referring to making end devices having the LCD panels as a component. We are still considering if, when and which panel technology to build which will best suit the customers' demands and the state of Wisconsin."

Woo raised the same concern during an interview with Charles Benson back in the spring of 2018 and explained why the company was also focused on 8K+5G technology.

"We have to do something different than just a television because if we are building a television there is no way we can compete even against ourselves let alone with other competitors" said Woo.

What does this mean for the Foxconn project and the company's promise to create 13,000 jobs?

Wisconsin under Governor Scott Walker signed a deal with Foxconn that provided $3 billion in tax incentives if Foxconn invested $10 billion and created up to 13,000 jobs. The tax money is tied to specific job target and investment.

In 2018, Foxconn did meet its jobs target despite creating more than1,000 jobs, mostly in construction, so it did not earn any tax dollars.

Woo expressed optimism Thursday that the Wisconn Valley Science and Technology Park will create jobs and opportunity: "The workers should be largely research scientists, development engineers, designers, solution developers, project managers and etc. In that sense, they will be mostly knowledge workers."

Woo added the Wisconsin model will be different than what it does in Asia.

"To do it differently than we are doing in Asia, we have to focus on recruiting, retaining and building a high technology hub with the abundant availability of talents in Wisconsin and the Midwest."

GOP leaders reacted strongly to the Reuters story blaming "a wave of uncertainty" with the Evers Administration for the changes.

"Governor Evers has an anti-jobs agenda and pledged to do away with a successful business incentive for manufacturing and agriculture, said Assembly Speaker Robin Vos and Senate Majority Leader Scott Fitzgerald in a joint statement.

Stay with TODAY'S TMJ4 for updates on this developing story.