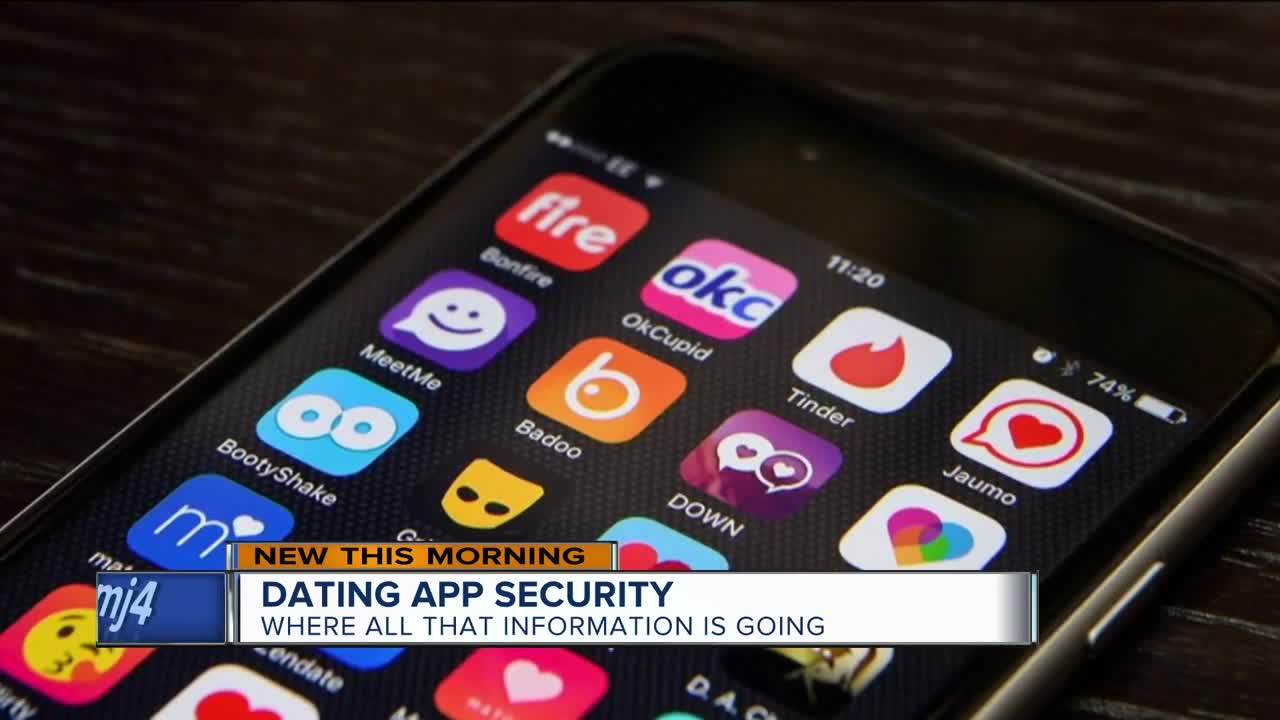 As the popularity of dating apps like Tinder, Bumble, Grindr and Hinge has grown in recent years, so has concern about the information Americans are entering into their digital, dating profiles. 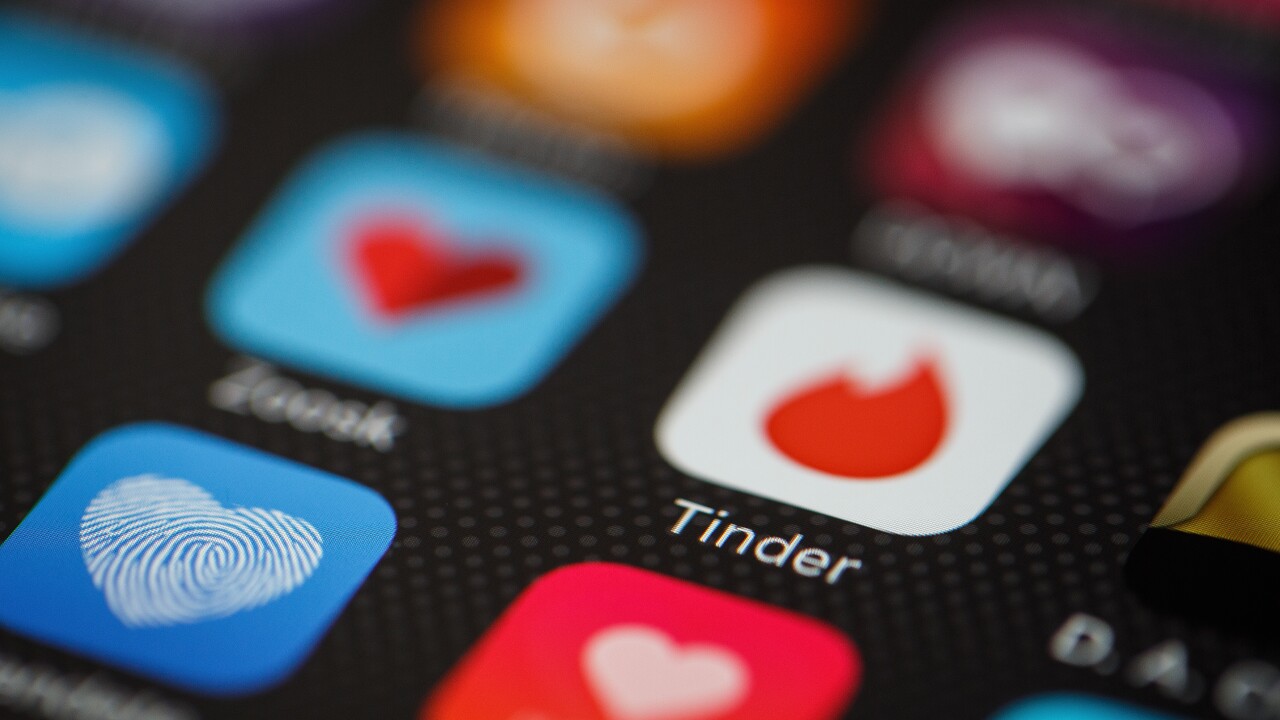 As the popularity of dating apps like Tinder, Bumble, Grindr and Hinge has grown in recent years, so has concern about the information Americans are entering into their digital, dating profiles.

A recent report by NBC News details how dating apps often collect personal information about place of employment, drug use, and even preferred sexual position. They also can collect your exact locations, and any messages you send or receive through the app.

"It all comes back to the terms and conditions we scroll through before we click, 'accept,'" said Jonathan Arnold, an instructor in the IT program at Milwaukee Area Technical College.

He said those lengthy agreements often contain details about the ways apps, like dating apps, will collect and/or share any data you enter.

"Everything you send, everything you do, through the app could be collected," Arnold said. "That's why it's important you think long and hard about what information you provide. Because (companies) will use whatever information they can to create a profile on you that they can then sell to third parties - mostly for advertising."

So when combing over the fine print of an app's user agreement, Arnold recommends looking for words like "third parties" or "partners" in the sections about how data could be distributed.

John Demers, Assistant Attorney General for National Security at the U.S. Department of Justice, told NBC news the type of information turned over to dating apps could be weaponized by malicious individuals like hackers, or even foreign governments.

The Justice Department doesn't discuss particular apps, but has in the past expressed concerns about Chinese-owned apps.

Grindr, which markets itself as "the largest social networking app for gay, bi, trans and queer people" is owned by Chinese company Kunlun Tech.

The app's privacy policy says it "cannot guarantee the security of your personal data," according to the NBC News report.

"Chinese law requires a Chinese company to share any information that it has with the Chinese government if it's asked for that information for national security reasons," Demers told NBC News. "The other thing we know is that China is a top-down authoritarian country. So law or no law, if your future livelihood as a business depends on the government's happiness with the way you behave, you're going to turn over that information."

A Grindr spokesperson declined to respond to specific questions raised in the NBC News story, but said privacy and security of its users personal data "is and always will be a core value for Grindr."

Arnold said hackers who get a hold of information turned over to apps on your phone can then use that data to convince you they've obtained even more of your sensitive, personal information, in an effort to extort money.

"They can use it against you in phishing emails," Arnold said.

He noted, with so many hackers operating from overseas, "there's not much that can be done without a concerted effort from our law enforcement agencies."

The NBC News report also detailed how the dating app Bumble told one user, who requested her data be returned to her, first that "it couldn't find her account," and "then seemed to indicate it had found the account but declined to provide data."

"Bumble is a US company, and there are currently no requirements under US law for us to provide this information to you," Bumble told the user, according to NBC News.

Arnold said US privacy law concerning data is "very lax" when compared to laws in the European Union and other parts of the world.