MILWAUKEE -- A pastor who provides counseling to families of shooting victims, now has to bury his own nephew who was the innocent bystander in a stunning shootout caught on surveillance video.

The victim Lanell Taylor, 36, leaves behind four daughters from age two to 16.

Pastor Clifford Taylor of Alexandria Church of God in Christ told TODAY'S TMJ4 he is going to miss seeing his nephew's smiling face at church.

No matter the size of the crowd, Pastor Taylor said his nephew would sit in the same pew each time. When we spoke to him Wednesday, a light shined brightly where he sat. 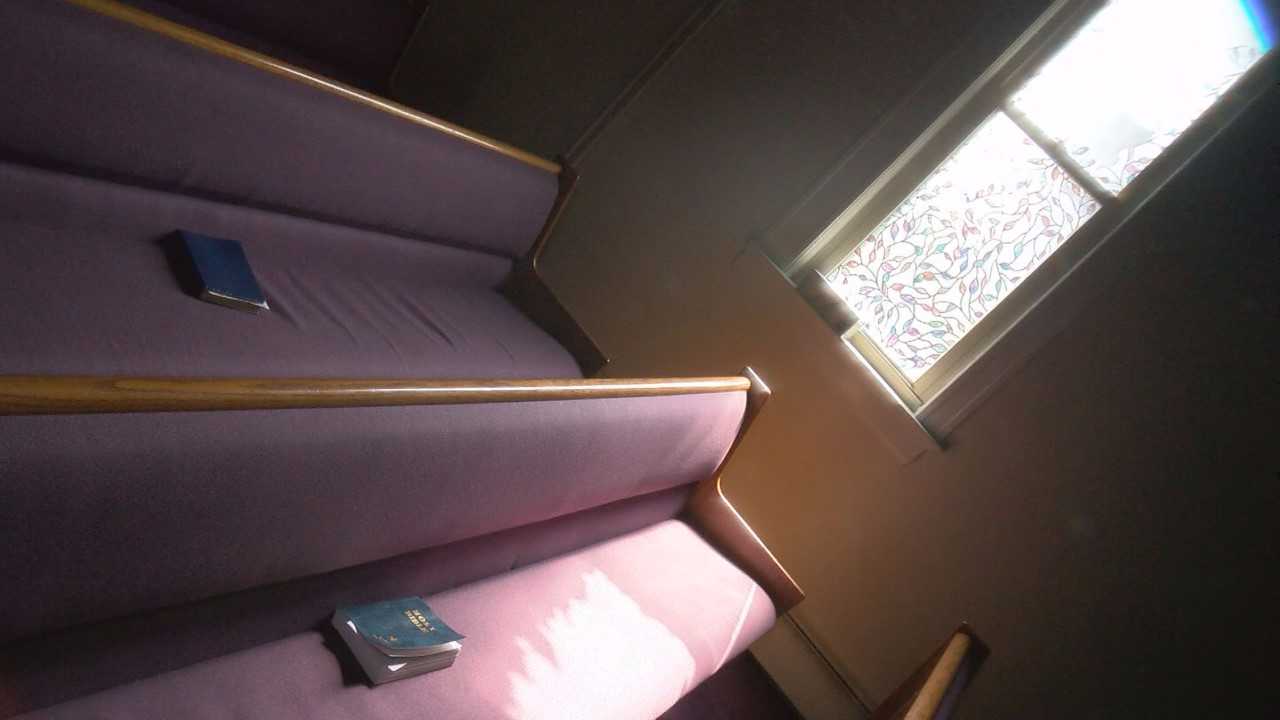 Pastor Taylor was not surprised to learn from police that Lanell was trying to be the peacekeeper right before he was killed at N. 23rd and State Streets.

"A fight broke out that didn't involve him at all, and he was doing what he normally does, try to bring peace to the situation tried to intervene," Pastor Taylor said.

He's asking you to take a good look at the suspects in the video below.

Milwaukee Police told us they know who both of the shooters are, but would not go into any detail.