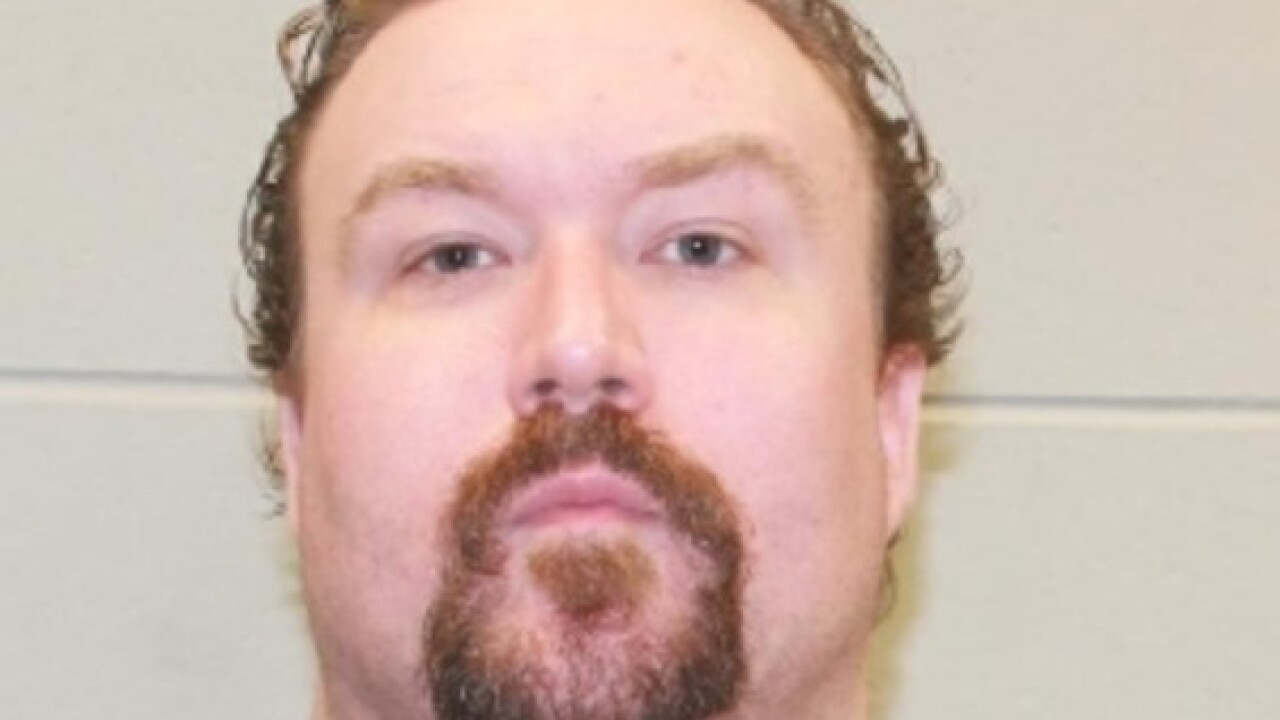 MILWAUKEE (AP) — An inmate is charged with mailing threats to the Jewish Community Center in suburban Milwaukee.

A federal grand jury has indicted 33-year-old Chadwick Grubbs on obstruction and attempted obstruction of the free exercise of religious beliefs and threatening to destroy religious property by means of fire or explosives.

The U.S. Department of Justice says Grubbs sent threatening letters three times to the Whitefish Bay center in May when he was an inmate at the Winnebago County Jail. Authorities did not disclose the specific contents of the letters. Sheriff's officials became aware of the threats when the letters were returned undelivered.

The DOJ says Grubbs is in state custody on separate cases. Grubbs' public defender Anderson Gansner declined to comment on the case.