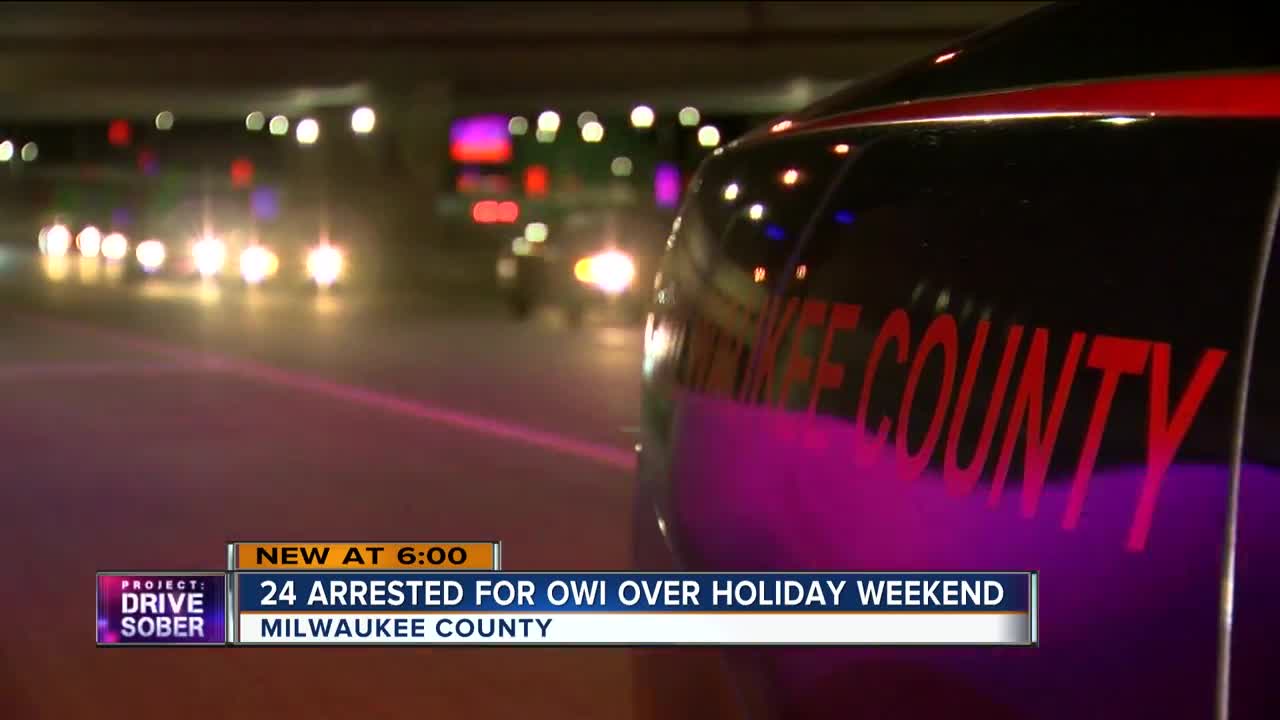 Even with the Milwaukee County Transit Authority offering free rides over the New Year's holiday, the Sheriff's Office still caught 24 drunk drivers on the roads. 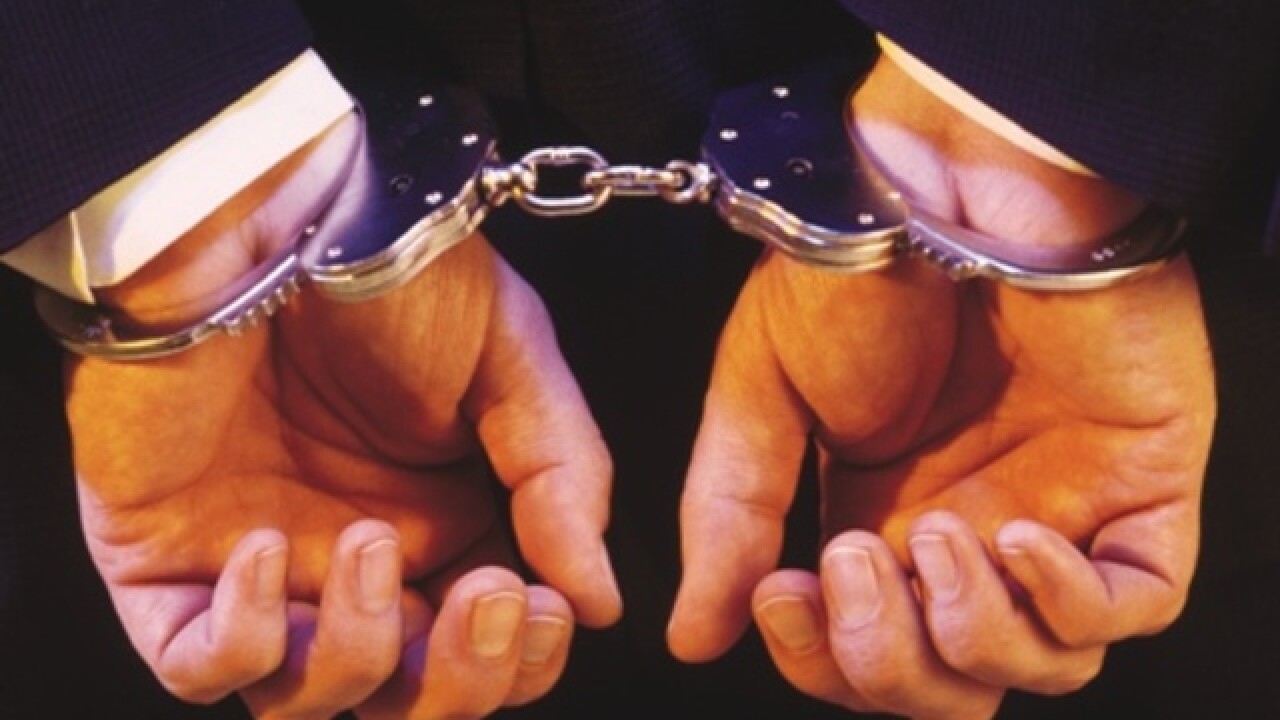 Even with the Milwaukee County Transit Authority offering free rides over the New Year's holiday, the Sheriff's Office still caught 24 drunk drivers on the roads.

The department increased patrols from Friday evening to Tuesday morning to target drunk drivers on the interstate. On average, the drivers’ blood alcohol level was two times over the legal limit.

Eight of the 24 have been arrested for drunk driving before. Two people were arrested for OWI for the fifth time. In one of those instances, deputies spotted the driver going 100 mph near the Marquette Interchange. His blood alcohol level was almost three times the legal limit, and he faces 10 years in jail if convicted.

Fourteen of the drunk drivers caught in Milwaukee County over the New Year’s holiday are first-time offenders. One of those drivers got into a crash, and that's when deputies found a 6-month-old child in the car.

MCTS gave nearly 10,000 “Miller Lite Free Rides” on New Year’s Eve between 8 p.m. Monday and 4 a.m. Tuesday. This is about the same number of rides given on a typical Friday night.