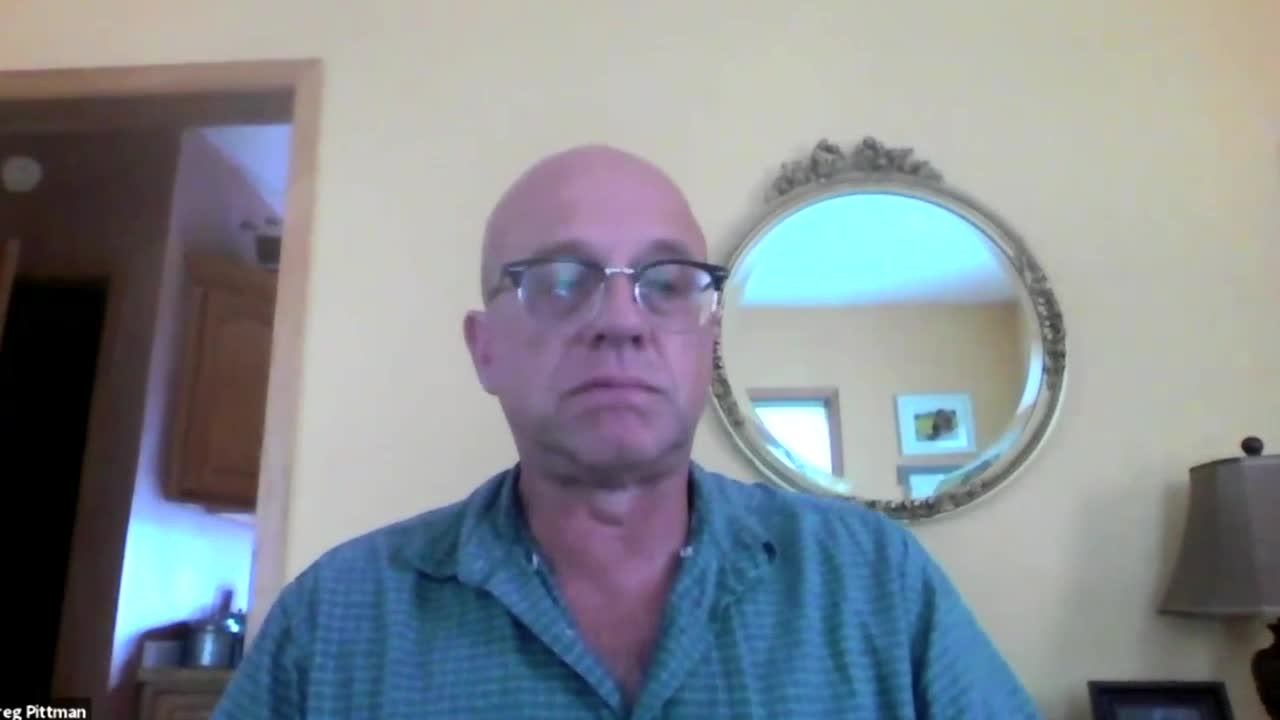 A Wisconsin grandfather says words from a Milwaukee area activist are helping him reform his racist ways.

MILWAUKEE — A Wisconsin grandfather says words from a Milwaukee area activist are helping him reform his racist ways.

"I am racist through default, Greg Pittman of North Freedom, Wis. said. "My family is from a racist background. I just had a conversation with my mother last weekend. It's hard to convince people."

Pittman says he was listening to Wisconsin Public Radio last month when Milwaukee activist Tracey Dent was on The Morning Show with Kate Archer Kent. She was interviewing Dent about the protests going on in regards to George Floyd's death.

"They are marching for Floyd but the pain and suffering and anger that they're having here in the City of Milwaukee with the Milwaukee Police Department, they're just tired," Dent said on the radio. "There are so many different factors going on and why they're marching. It's so amazing to see it is a diverse crowd."

"Just Tracey's tone of voice," Pittman said. "I could sense a positive note in his voice in a time that is hard to be positive."

Pittman was so inspired by Dent's interview, he reached out to him online.

"When I reached out to him, I mentioned I was racist, not directly but mostly through default because my parents were racist and a lot of my friends were racist," Pittman said. "I'm trying to educate myself more and make contacts. I think that's important for everybody."

"It was a very positive conversation we had," Dent said. "When we were having a conversation, I realized between us, it's the fear of the unknown. In his small town, there's not too many people of color. They see things on TV or what's on the news, how the media focuses on the negative, especially in the Black community. People in small towns, like where Greg lives, that's what they see and that's a lot of times what they base their judgment on."

Dent says this type of conversation is something that can make a real impact. If he can help someone like Greg out, it can help create one more ally out there to help spread this message of inclusion and equity.

"When me and Greg got to know each other, I was like ok, we're not even really that different," Dent said. "It's this conversation that's the first step to start getting rid of racism. We have to understand each other."

Thursday, the two men spoke very candidly about their individual experiences. It's something Dent is adamant about in making change.

Pittman points to his younger age when he realized his biases. He says, while he was in Minneapolis as a teenager, he was getting into harmless mischief exploring the city for some fun. He got into an elevator and some Black kids around his age got in too.

"They were just pretty much doing the same thing," Pittman said. "But my first reaction was to be fearful. I had to reflect on that later on. These kids were pretty cool but not having experienced too many people of color, that was my first gut reaction."

Pittman acknowledged, there are times he wishes he had spoken up more over the years; helping defend a colleague of color or trying to educate friends and family. However, he didn't have the confidence.

Hearing Tracey's voice on WPR that day in June helped push him to do more to break the chain of racism in his family.

"I don't want this legacy," Pittman said. "Oh, Grandpa Greg was racist and ignorant. I'd rather have the narrative be that he admitted to being racist but, at least he tried to muster up some courage to confront it."

Pittman is taking it a step further. While addressing his own biases, he says he's speaking up more with friends and family.

"Some of my white friends, whenever there is a tragedy like the George Floyd tragedy, they have a tendency to hide their head in the sand and hope it all goes back to 'normal,'" Pittman said, putting air quotes around normal. "Then, they don't understand the next time there's another blowout. They're shocked. We shouldn't be shocked. You've seen this over and over again. People of color, getting very angry. Well, why are they angry? They have every reason to be angry. So don't be shocked. You are going to have to understand or this is just going to keep going on."

He's also trying to make a change in his community.

In 2018, a photo surfaced of some Baraboo High School students doing a Nazi salute during their prom photos. The picture went viral, putting a negative spotlight on the small town in Wisconsin. Pittman chalks it up to an educational system and he wants that to change.

"I'd like to approach the school board," Pittman said. "We weren't taught a lot of things. The race riots in the '20s, was just kind of glossed over. There was stuff that I wasn't aware of and I don't remember being taught that in high school. Then it made me question, why was I not made aware of this?"

Dent says, once things with the COVID-19 pandemic are more under control, he's going to make the trip to Freedom to meet Greg in person. He also wants to do whatever he can to help him approach the school board and to show Greg, he's more than a voice on the radio.

"He's going to be a champion in his town," Dent said. "I am grateful that he even reached out to me."

"I think I can probably try to find some people that would agree with me too," Pittman said. "So I'm not the Lone Ranger on this."