'I'm 18, this happened to me!' Cudahy senior shares moment she had stroke 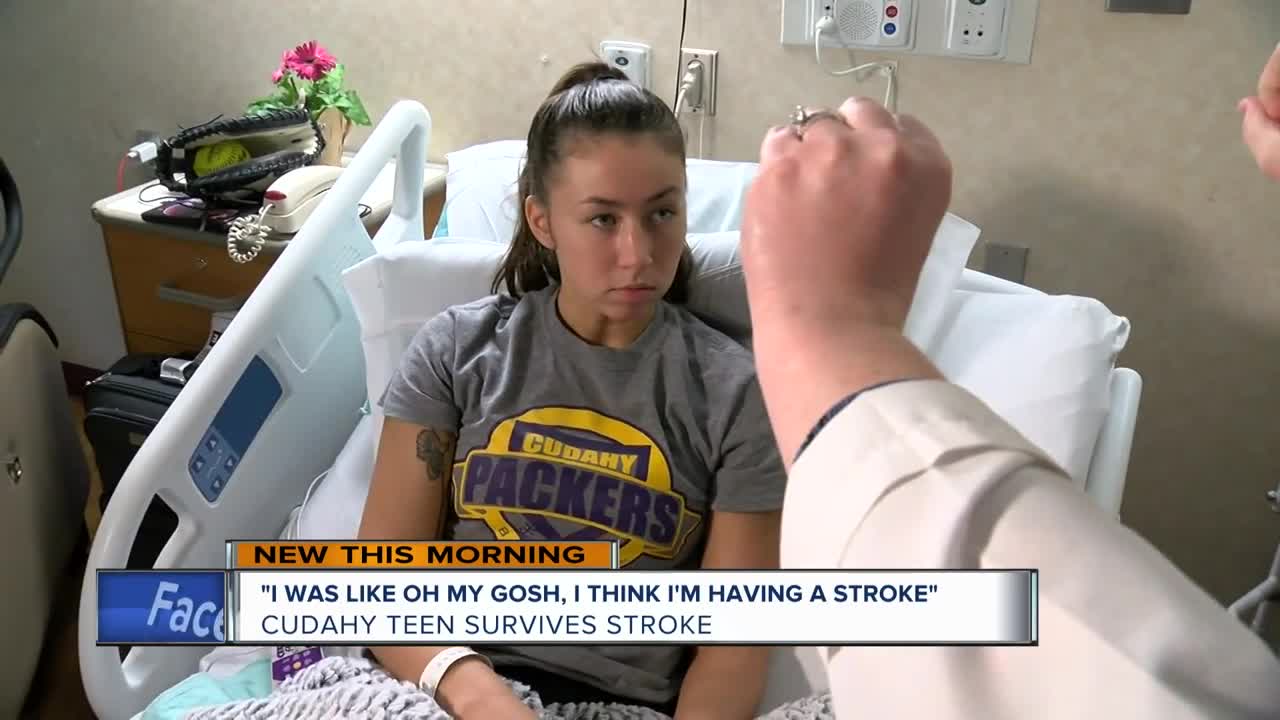 A high school senior hopes her story of surviving a stroke, will save someone else's life. 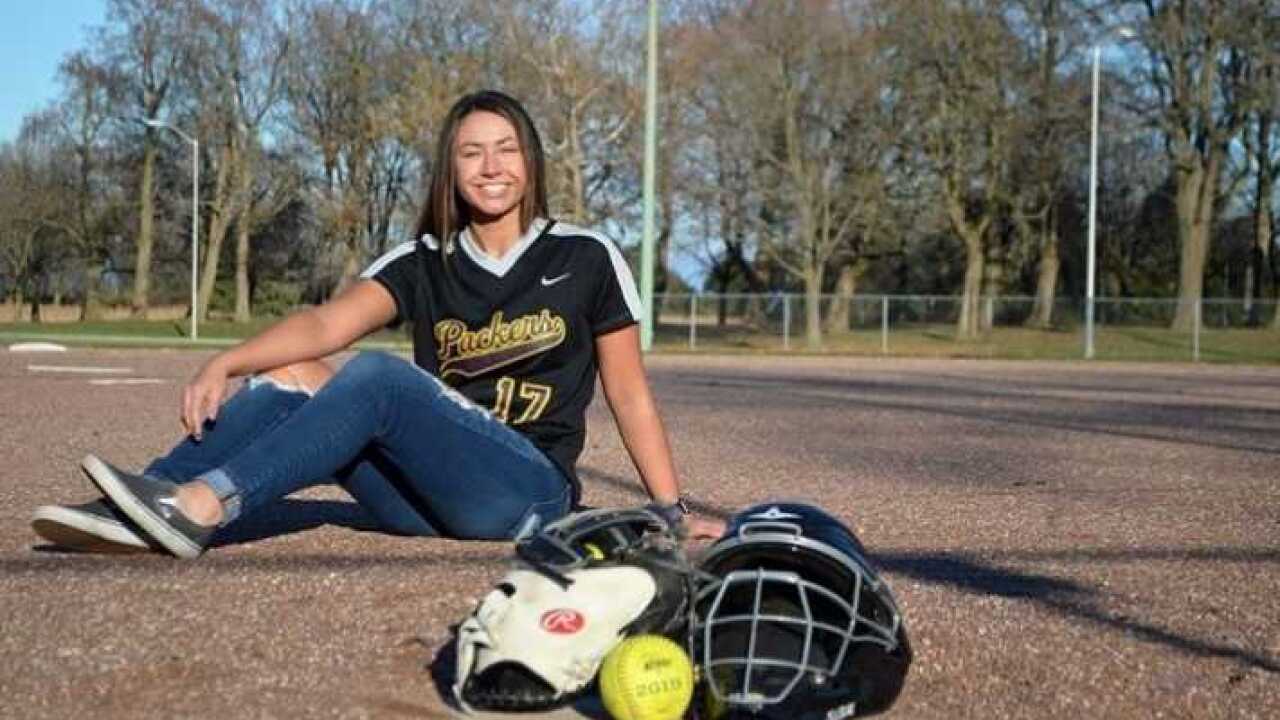 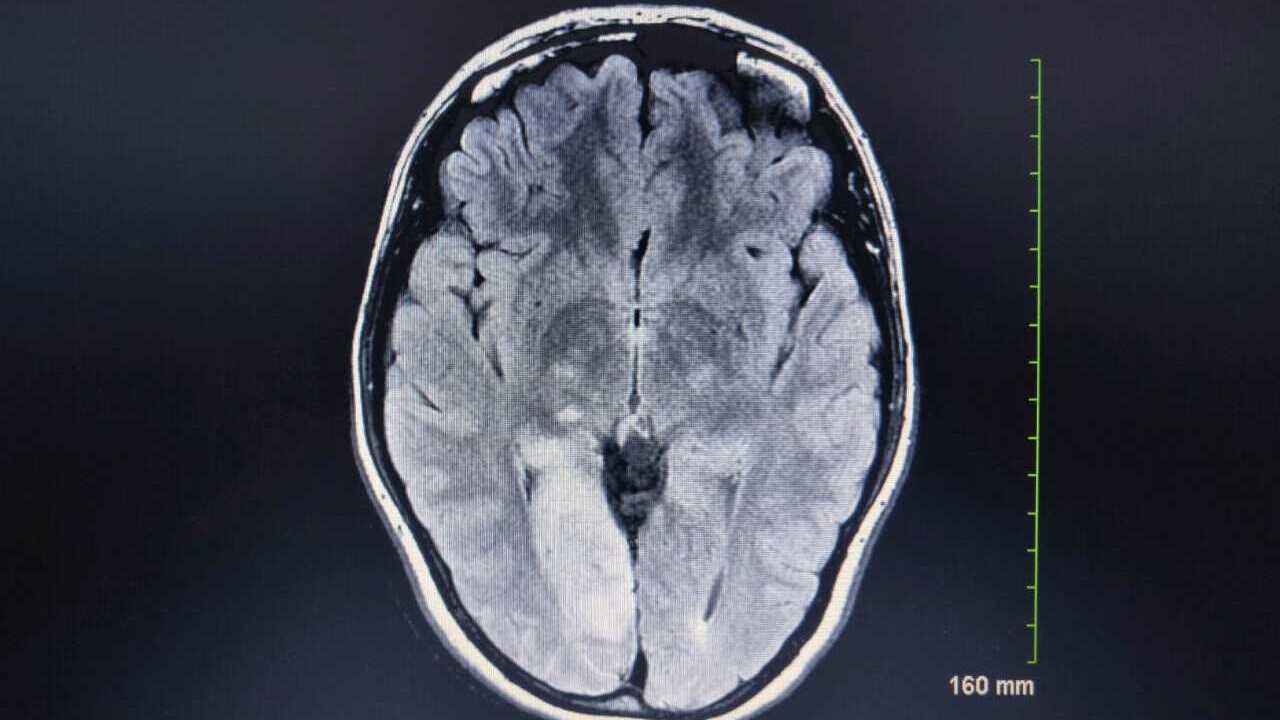 CUDAHY -- A high school senior hopes her story of surviving a stroke, will save someone else's life.

"It's kind of weird to think last Monday this all happened," said Hannah Drummond.

Hannah says she was walking outside during gym class when she began to notice a tingle going down her left side, "So I tried to keep walking, but it was hard to keep walking. So I had to do that like, 'whoa' brace myself."

Then she began to have tunnel vision, "I was like oh my gosh, I think I'm having a stroke!"

When her mother took her to Aurora St. Luke's Medical Center, doctors performed a CT scan. They discovered she had a stroke.

"It's just something you don't think is ever going to happen to someone in your family let alone your 18 year old daughter," said Melissa Wittliff, Hannah's mother.

If you think you're having a stroke doctors want you to BE FAST :

"You have a sudden onset worst headache of your life this could be a sign of a bleeding stroke and you need to call 911 right away," said Sarah Eilers, Aurora St. Luke's Medical Center Nurse Practitioner.

Hannah hopes to be back on the softball field soon.

The Wisconsin Department of Health reports there were 11,000 stroke-related hospitalizations in our state, in 2017. Seven out of ten patients were over 65 years old.

We also learned Hannah was released from the hospital and is now recovering at home. You can donate to her GoFundMe page here.