Illinois pushes smoking age to 21, should Wisconsin do the same? 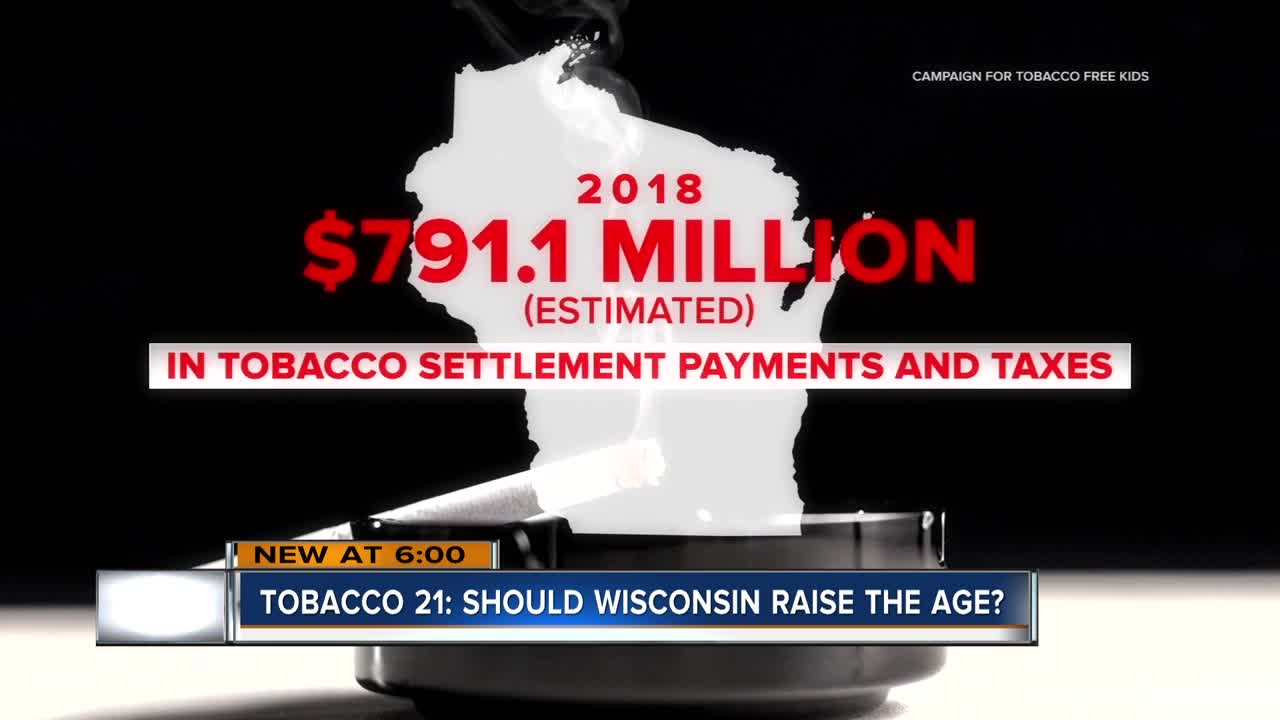 Illinois is now the first state in the Midwest to raise the age to buy tobacco from 18 to 21. Many advocates are pushing for Wisconsin to do the same. 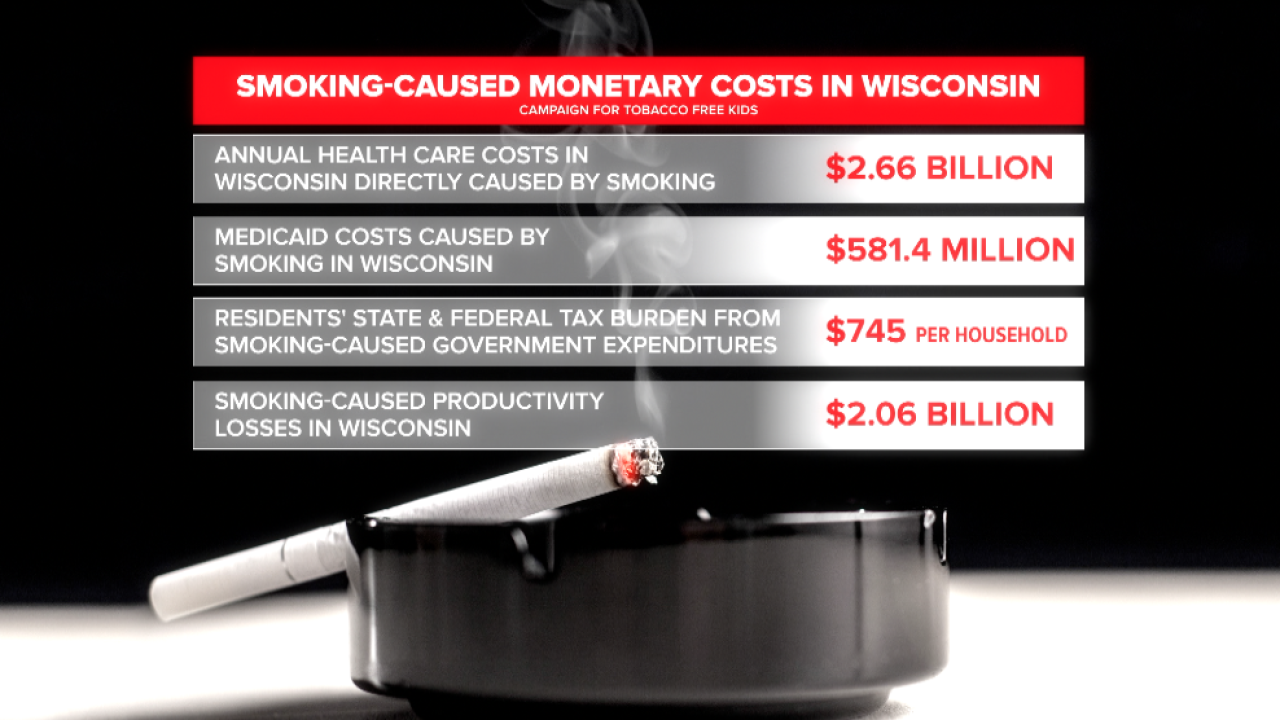 Illinois is now the first state in the Midwest to raise the age to buy tobacco from 18 to 21. Many advocates are pushing for Wisconsin to do the same.

Right now advocates for stopping smoking are working on protecting youth in other ways.

Darcy Warren, with the American Lung Association, hopes Wisconsin will follow Illinois in raising the minimum age to 21.

“Right now we are working on other things but it’s definitely something we plan to pursue in the future. It’s going to protect kids,” Warren said.

“The age should be increased so kids don’t have their older friends influencing them. I think increasing the age gap a little is probably doing something,” University of Wisconsin-Milwaukee student Mikayla Healy said.

We asked what you thought about raising the age requirements for buying tobacco on our Facebook page. The results were mostly against the raise, citing kids crossing the border to get cigarettes and ultimately spending money out of state as a main reason.

As for that argument?

According to the campaign for Tobacco Free Kids, in 2018 Wisconsin received about 790 million dollars in taxes and tobacco settlement payments.

Compare that to the $2.66 billion in healthcare costs, $580 million in Medicaid, $745 per household tax burdens and the more than $2 billion in productivity loss all directly related to smoking according to that same study.

A bill working its way through the Wisconsin legislature would move tobacco items to a locked case behind the counter in retail stores.