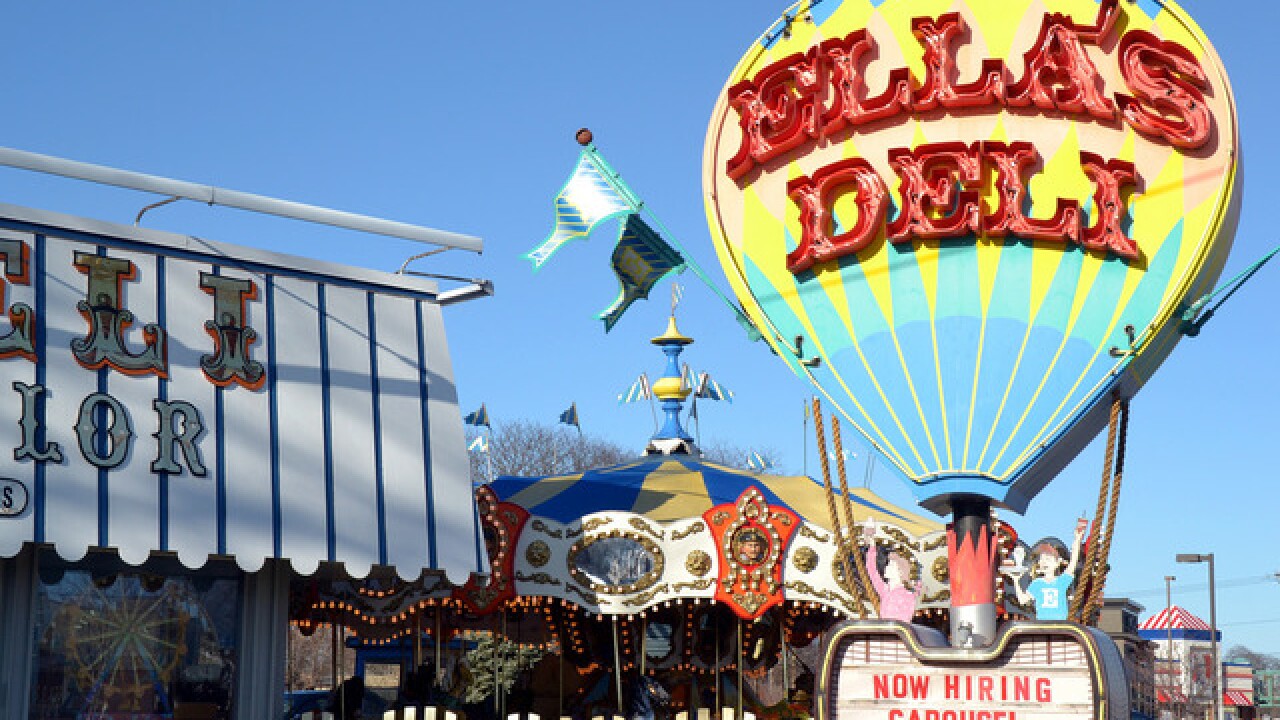 MADISON -- One of the Badger State's most recognizable eateries is closing its doors this month after more than four decades in business, staff announced on Facebook Wednesday.

Ella's Deli, which opened in 1963, will close on January 21. The ice cream parlor and restaurant was notable for its outdoor children's carousel, which was added in 1982, according to TODAY'S TMJ4 sister station Channel 3000 in Madison.

"It is with sad hearts that we announce that Ella’s Deli will be closing," Ella's Deli representatives shared on Facebook. "To the many families that have visited us, including over multiple generations, we have enjoyed getting to know you and meeting your children and then your children’s children."

Though Madison may temporarily be without Ella's, the hope is that it can return in some form in the future.

"Our goal is to continue the Ella’s tradition. It is our hope that Ella’s will be back under new ownership, in a new space, and with a new and exciting direction."