'I was getting attacked, so I had to shoot': Video shows police interviewing Rittenhouse's friend and his sister 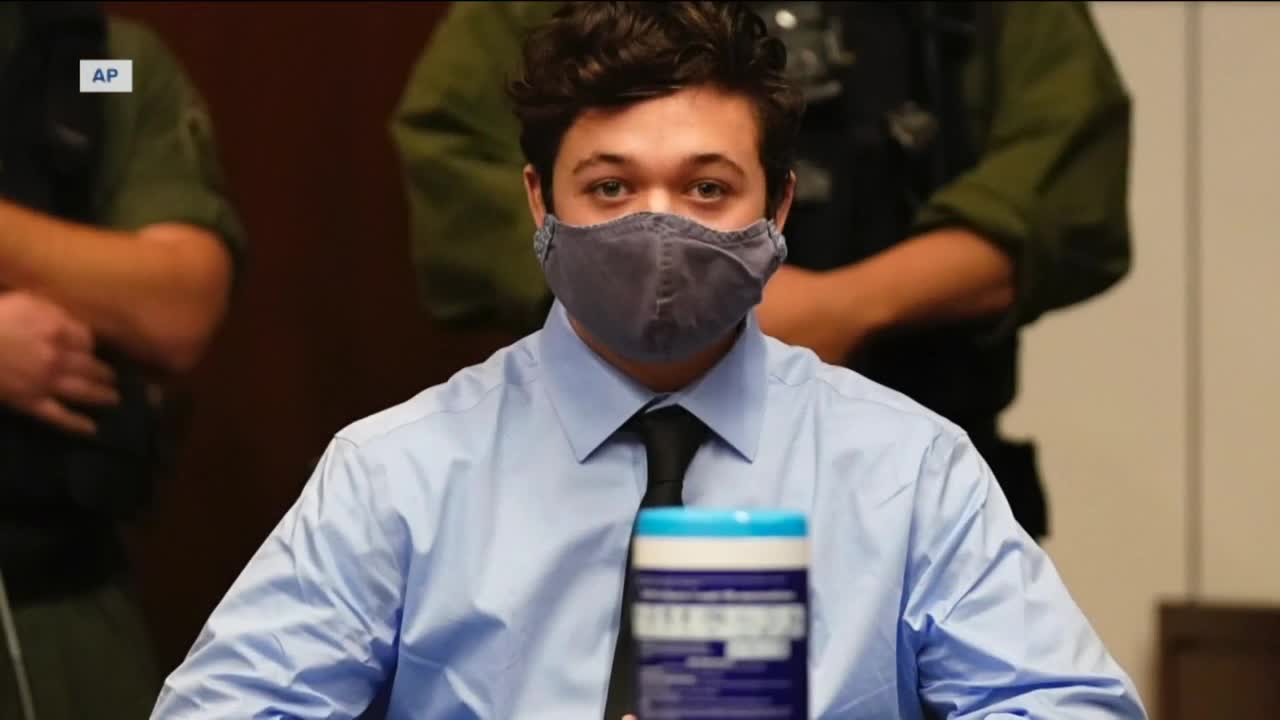 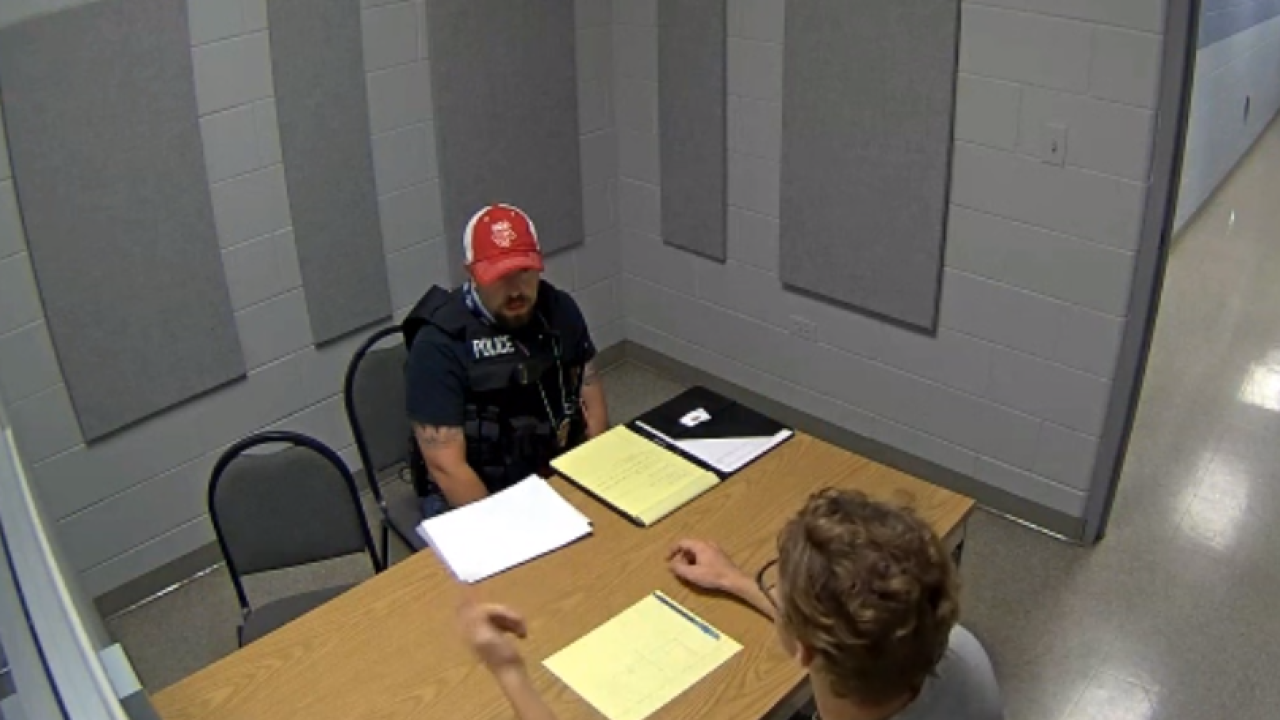 They reveal what Rittenhouse told them happened that night in august.

In video from an Antioch police interview room, Black is seen talking to police, telling them what Rittenhouse said on the drive home from Kenosha.

"You didn't see this yourself?" the officer asked. "No, this is what he told me,” Black responded.

Black told police Rittenhouse said he opened fire because people were attacking him and were going to kill him.

"He said with a skateboard and then pieces of wood," Black said of the people.

That does not match with what prosecutors say, or video shows from that night.

Rittenhouse was not attacked with a skateboard until after he opened fire on protesters. Then, he's accused of shooting two more.

Rittenhouse's sister, Faith, also spoke to police. She told a similar story, that Rittenhouse said: "he had to shoot."

"We asked him what happened. He was like, ‘I was getting attacked, so I had to shoot,’” Faith said.

Also on Thursday, a court commissioner ruled that Dominick Black is going to trial. He is facing two felony charges of intentionally giving a dangerous weapon to a person under 18, causing death. Prosecutors say Black purchased an AR-15-style rifle for Rittenhouse, which he, in turn, used to kill two protesters and injure a third.