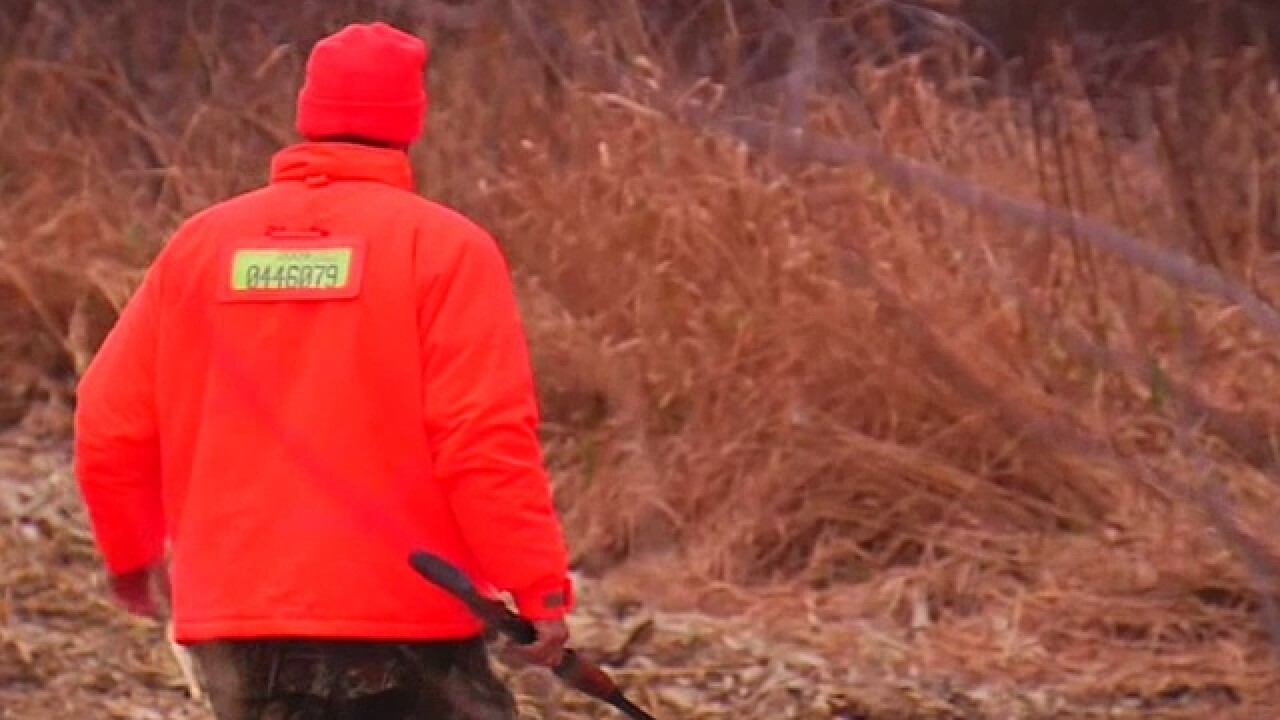 By: The Associated Press
Posted at 12:05 PM, Nov 24, 2015
TOWN OF MOUNT MORRIS, Wis. (AP) -- Authorities say a hunter has been killed by an apparent stray bullet in Waushara County.
Sheriff Jeff Nett says the 56-year-old Wild Rose man was hunting on his property in the Town of Mount Morris north of Redgranite Monday afternoon when he was hit. The sheriff says the man, Gregory Welk, was able to call 911 and his wife after he was shot.
RELATED:
WLUK-TV says Welk was airlifted to Theda Clark Medical Center in Neenah where he died Monday night.
Nett says investigators believe the shooting was accidental and want to talk to anyone in the area Monday afternoon. He says Welk was wearing blaze orange at the time he was shot.
The Wisconsin Department of Natural Resources is assisting the sheriff's department in the investigation.
Associated Press 2015