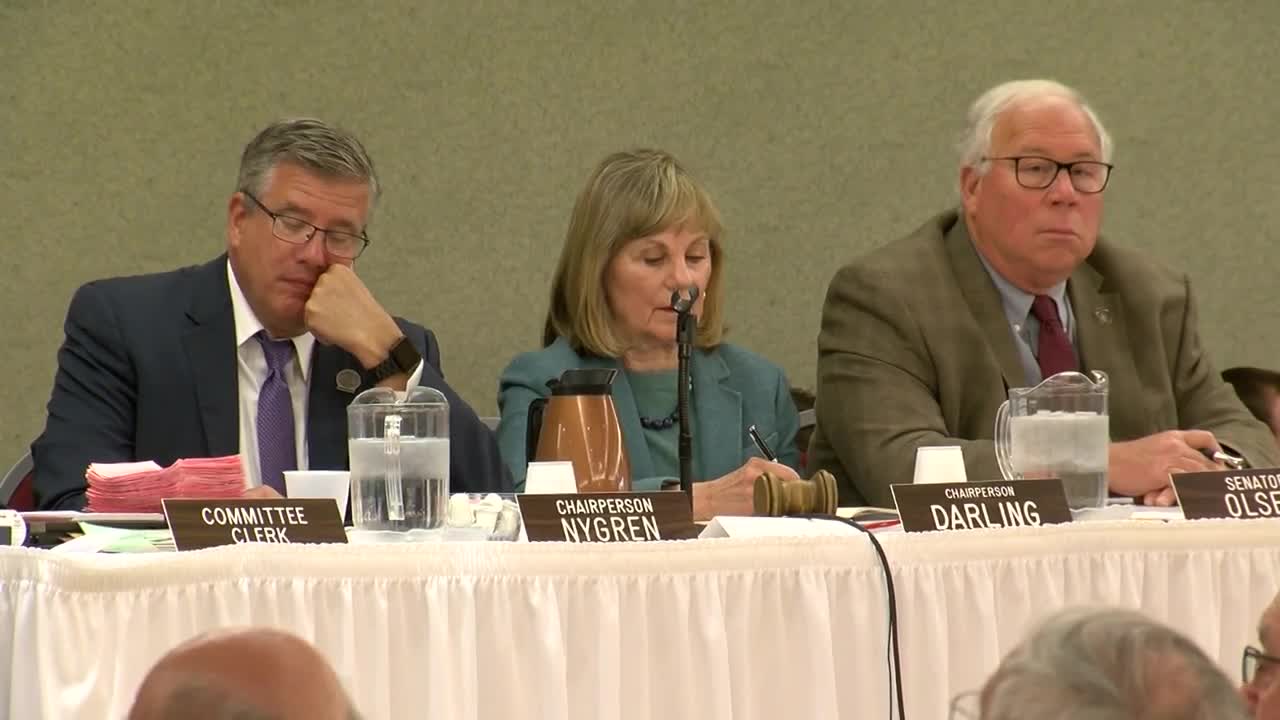 There was hardly room to stand inside the Oak Creek Community Center as people prepared to share their feelings to the Joint Finance Committee on Gov. Tony Evers' budget. 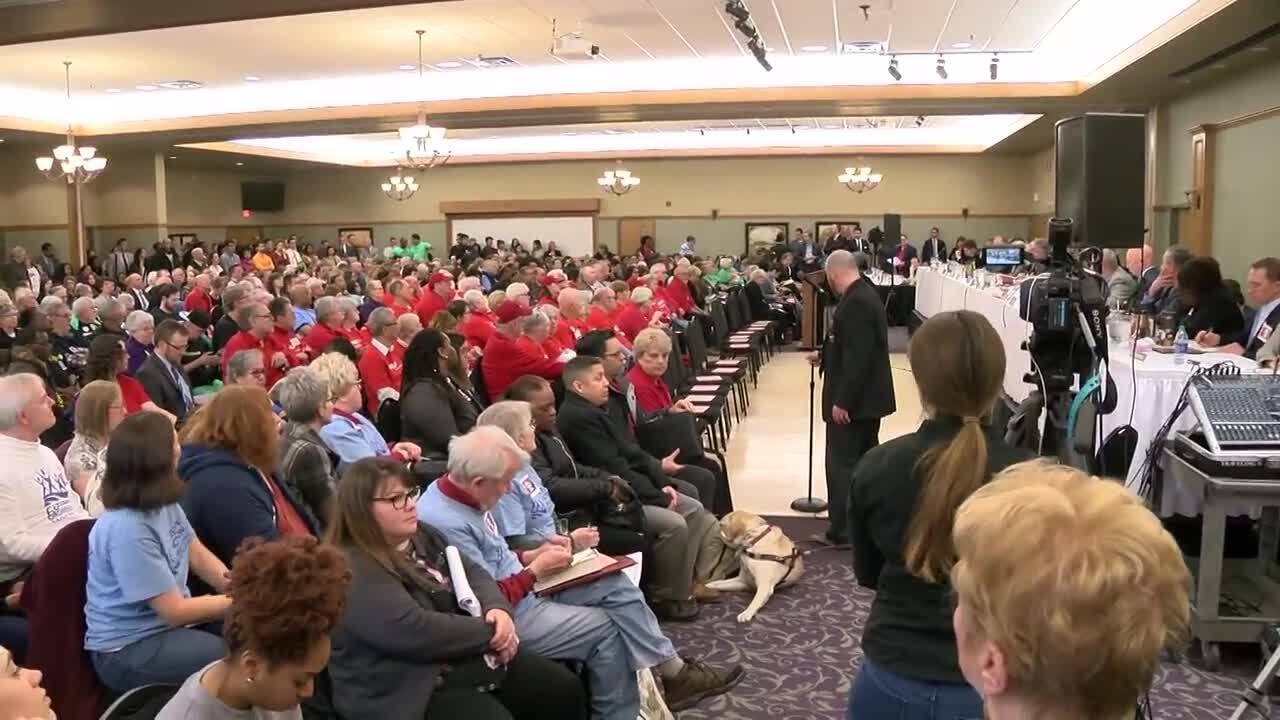 There was hardly room to stand inside the Oak Creek Community Center as people prepared to share their feelings to the Joint Finance Committee on Gov. Tony Evers' budget.

"Free funding for healthcare to be free for all," Dana Kelley said.

Over 300 people submitted their names to have two minutes to speak to the Joint Finance Committee. From 10 a.m. on, they spent that time sharing their feelings on why their concerns should be considered into the $83.5 billion budget. Person after person, sharing very personal stories about why their needs are met by certain aspects of the budget.

And those stories hit home with lawmakers.

"We're always interested in the personal stories," Senator Alberta Darling said. "I've been on this budget committee for a long time. We had two different children at two different hearings and they influenced the finance committee as to how important that investment is. Putting a real person and talking about their experience really makes a difference."

"I hope they listen to stories they hear today," Rep. Chris Taylor said. "If so, there's no way they can walk away and say we don't need this for our K-12 schools and we shouldn't expand access to medicaid."

The main focuses were education, healthcare and transportation, but speakers also spent time focusing on criminal justice reform, special education funding and much more. All of them getting those 120 seconds to share their feelings on something very important to them. With the hearing happening in the middle of the week, it wasn't exactly the best time for a lot of the working folks speaking today.

But they made time.

"It's a lot of work to set up a [substitute teacher] when you're gone for a day," Schlueter said. "Almost more work to plan for a sub but it's worth it. My students are worth it."

Each of the people who registered before the 5:00 p.m. deadline would get a chance to speak. Officials estimated they would be at the Oak Creek Community Center until at least 7:00 p.m.