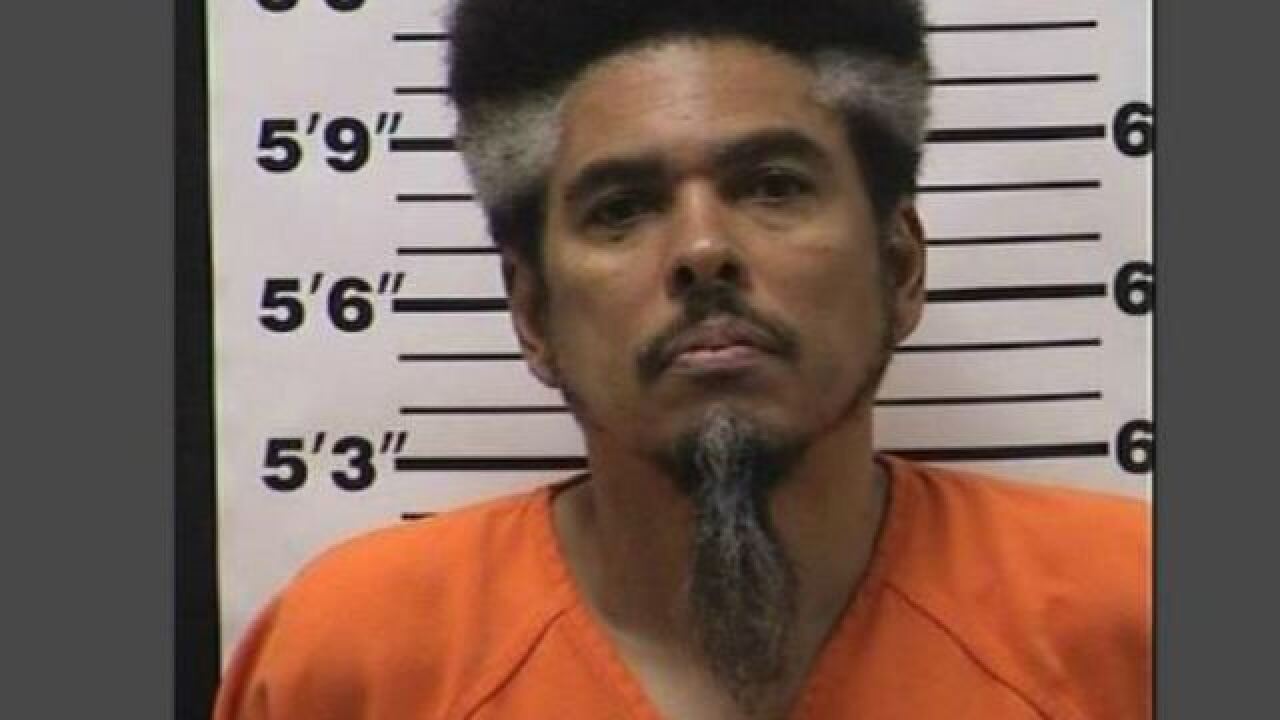 RICE LAKE, Wis. -- The rapper who fronted the Humpty Dance -- one of the most memorable hip hop songs of the 1990s -- ran into a bit of trouble in Wisconsin earlier this month.

According to NBC affiliate WEAU-TV, Gregory Jacobs, aka Shock G of the group Digital Underground, was arrested by Rice Lake Police on June 13.

Jacobs was taken to the Barron County Jail and booked on suspicion of drug paraphernalia possession.

A police official told the TV station that Jacobs spent a couple of hours in jail before posting a $100 cash bond and released.

Jacobs was pulled over by officers when the drug paraphernalia was allegedly found.

The rapper was on a bill with the rap group Naughty by Nature a couple of days before his arrest.

The local district attorney says a decision could be made in the case in a couple of weeks.

Check out the Humpty Dance video below and glimpses of a young Tupac Shakur in the background, who was also a part of the group.