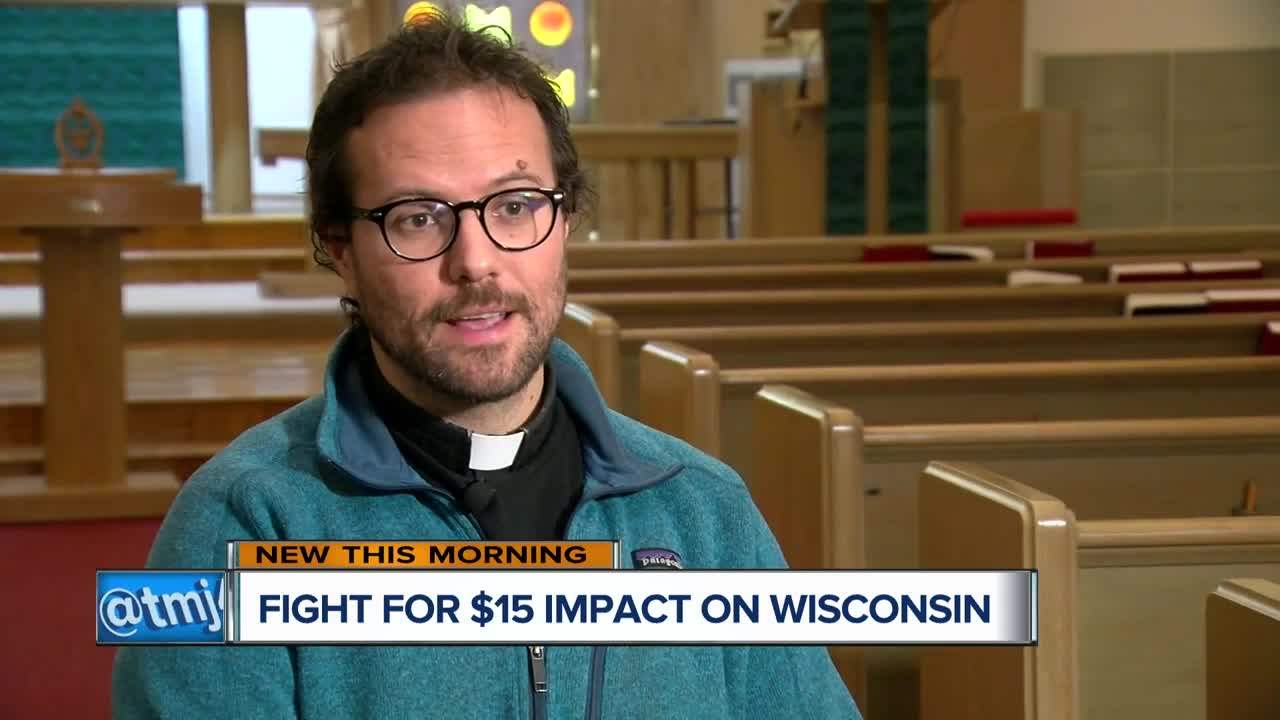 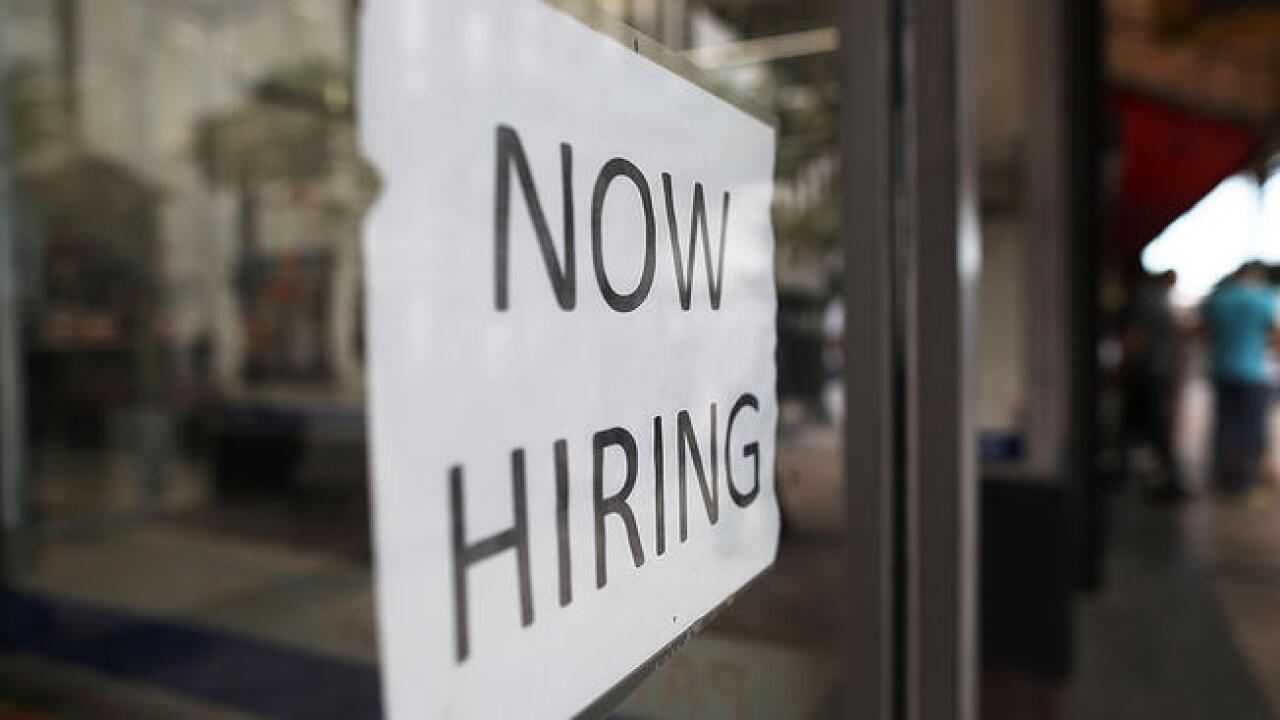 The Facebook page: "Fight for 15 Wisconsin" applauded the Illinois law. One post said this happened "... because workers fought, went on strike, and never backed down."

The Rev. Jonathan Barker believes raising the minimum wage will help the more than 100 guests they feed at Grace Lutheran Church, three times a week, along with 30 children's families who get free diapers every Thursday.

"Yeah, maybe the owner of a business can't afford their BMW anymore, but when I see people going homeless, getting evicted — I mean, sometimes we have to make some sacrifices for equity and fairness," Barker said.

Business owner Steven Kahn, of The Inner Child, opened his collector store in Kenosha eight years ago, even though he's an Illinois resident.

"It will have another impact and will drive more business north of the border." — Wisconsin business owner Steven Kahn

"Since I came to Wisconsin, that if I have any issues with the regard to the Department of Treasury or tax collecting departments, they're extremely nice and cooperative and it's very different from what I experienced in Illinois," said Kahn.

Kahn thinks more businesses will leave Illinois for Wisconsin, "It will have another impact and will drive more business north of the border."

A 2014 Kenosha County advisory question showed 63 percent of voters are in favor of raising the minimum wage to $10.10 an hour.

We tried to reach out to Kenosha's mayor and Kenosha County executive for comment on what they think the effects could be in the future because of the recent decision in Illinois. Both said they have no comment.