How state and federal leaders are protecting ballots in Wisconsin 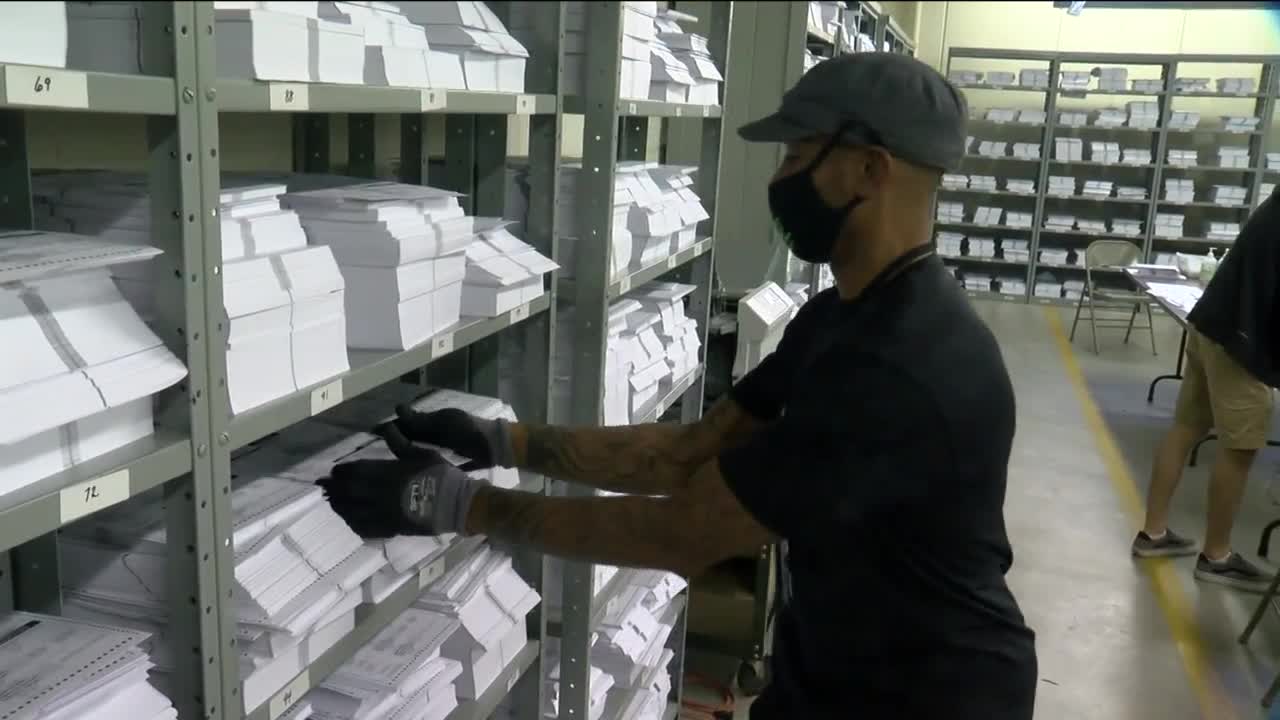 It is now less than three weeks until Election Day. State and federal official are watching Wisconsin to make sure your ballot is safe no matter how you choose to vote. 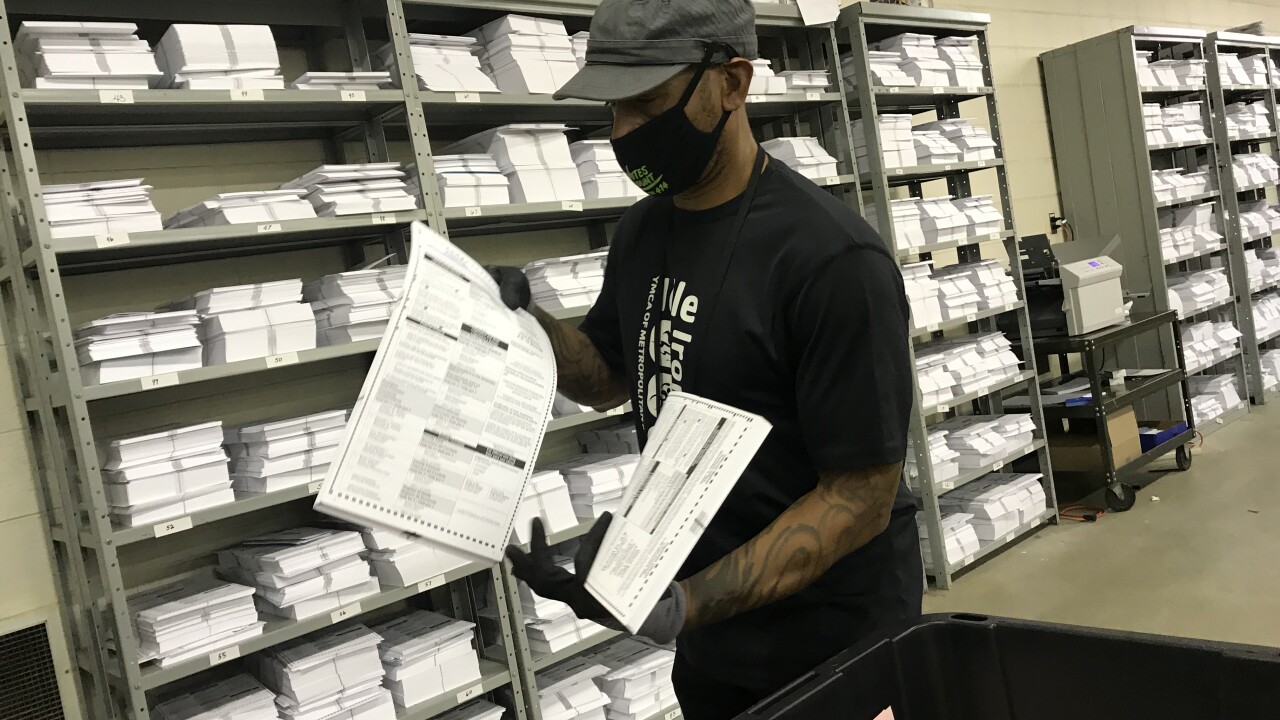 MILWAUKEE — It is now less than three weeks until Election Day. State and federal official are watching Wisconsin to make sure your ballot is safe no matter how you choose to vote.

"There is more challenges this year than maybe there has been in previous years,” said Meagan Wolfe, executive director of the Wisconsin Elections Commissions.

Due to the coronavirus pandemic, more people are choosing absentee voting and registering online than ever before, according to state election leaders.

But state officials say no votes were changed and that voters were not taken off the rolls. The acting head of the U.S. Department of Homeland Security Chad Wolf says they have new security measures in place to work with election officials in all states, including Wisconsin.

"We will have a war room set up as we get closer to Election Day, and that real-time communication, so if they say, 'Hey we see something funny going on,' We have the ability to get into their networks very quickly to determine if that is just normal, just of the mill issue, or something more,” said Wolf.

Concerns have also been raised about mail-in ballots. State election officials say they track every ballot to a voter both as it gets sent out and returned through a database.

"We have intelligent mail bar codes built-in as part of that process, so that the voter and the clerk are able to track that through the process,” said Wolfe. "There is nothing more important. So getting it right is everything."

If you are mailing back your ballot, it must arrive at your local clerk's office on or before Election Day, Nov. 3, in order for it to count.