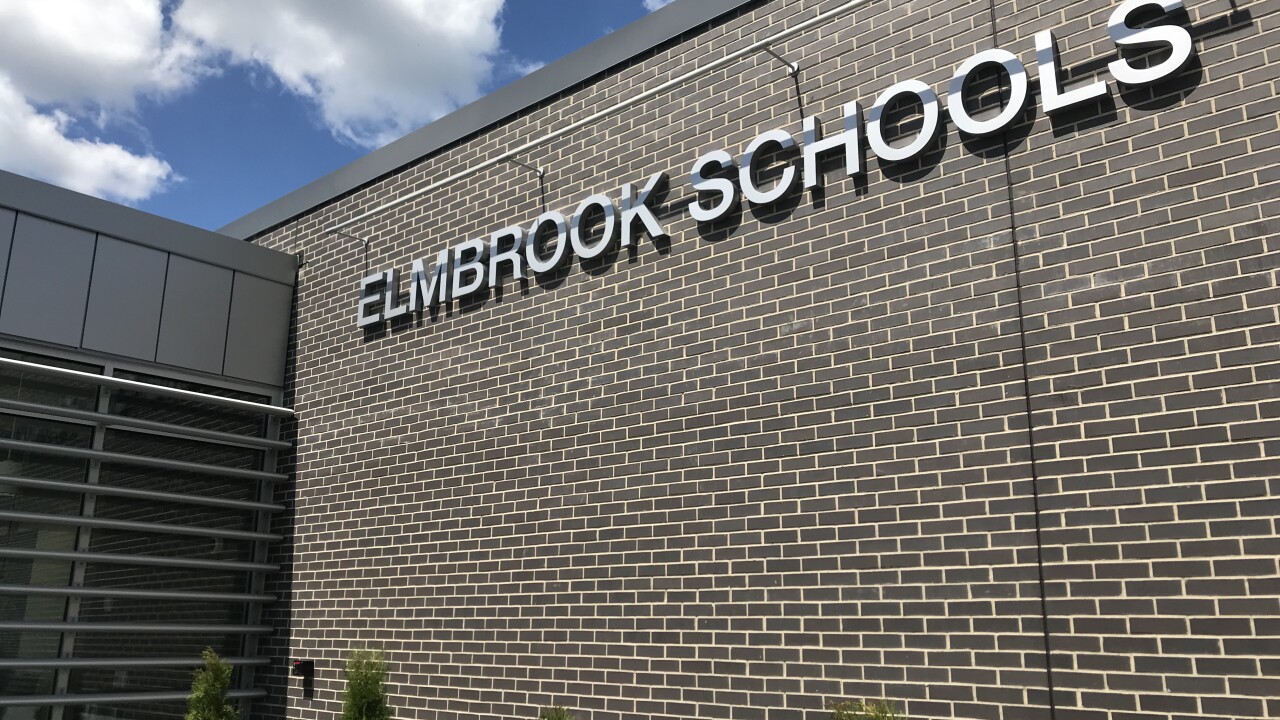 BROOKFIELD — A member of a COVID-19 Task Force for a local school district was heard making a crass comment during a meeting on reopening schools.

“It’s amazing how teachers have become such [expletives] in the last two weeks.”

The comment was made by Shannon Blunt, a parent on the Elmbrook Schools Task Force. The district held the virtual meeting on Zoom Tuesday night. About an hour and a half into the meeting, Blunt inadvertently made the comment while her microphone was open.

“A task force member said some derogatory, inappropriate and, frankly, disgusting things about our staff,” Dr. Mark Hansen, Superintendent of the School District of Elmbrook said. “I’m angry. I’m sad. The overwhelming majority of this community has broad, sweeping support for what our faculty and staff are doing for our kids, colleagues and for our entire community. It was, to say the least, disappointing.”

“We have community members on the task force,” Hansen said. “Folks that represent the medical community, the legal community. She represented the education sector and parent perspective.”

Blunt is listed on the Muskego-Norway School District’s website as an alternative and non-traditional education teacher. Messages and calls to the district for comment were not returned.

As school districts across the country figure out what the upcoming school year will look like, Hansen commends the remaining people on the task force. He says this is the most complex school year he's ever seen and the task force has an impossible job and wanted to be sure they know he appreciates them. He sent this letter out to the staff yesterday.

He says Blunt plans on doing the same.

“She did indicate an apology to me last night,” Hansen said. “She’s also apologized to the staff member her comment followed and, has indicated to me, she’ll forward an apology that I can send to the entire staff in the School District of Elmbrook.”

Before the meeting was posted to the District’s YouTube page, the moment in question was edited out. However, Hansen says this was not done to try and hide what was done.

“It was a violation of community values,” Hansen said. “We felt we needed to take that video down so it didn’t continue to perpetuate what we felt was a complete violation of trust and degradation of our staff.”

Hansen did provide the unedited portion of the video to TMJ-4 News.

While he condemns Blunt’s use of words, Hansen doesn’t discourage dissenting voices in these conversations.

“We welcome that,” Hansen said. “That’s going to help us be better but it has to be done appropriately. This is a strong community and our community values were violated last night.”

Blunt’s family says she will not be making public comment.