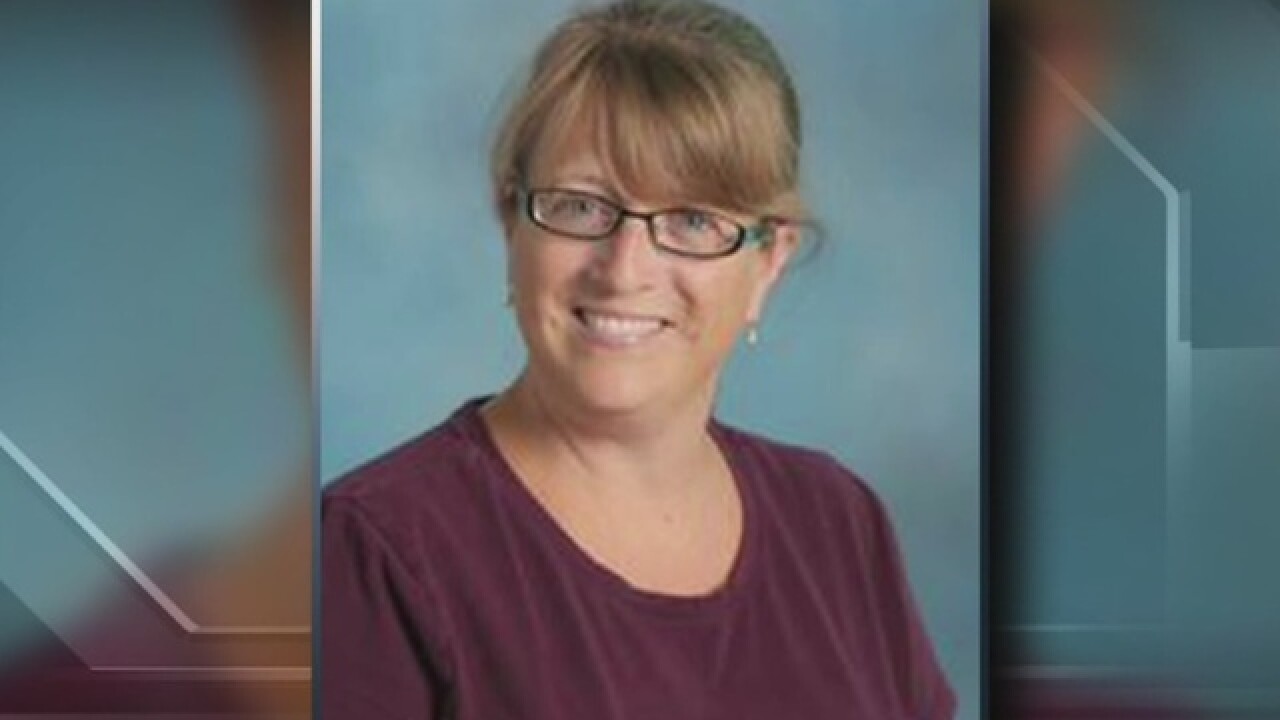 A popular longtime Homestead High School teacher has reached an agreement with the Mequon-Thiensville School District over her dismissal.

District officials and Krista Lesiecki issued a news release Friday stating that the issue has been resolved. Lesiecki will remain on paid administrative leave until the end of the school year, and then her employment will conclude.

Superintendent Dr. Demond Means said earlier this month that Lesiecki, a math teacher, was let go because something happened "that goes against our core principles," but wasn't specific about what that was.

Current and past students spoke out in favor of Lesiecki, including creating a Facebook group to support her cause.

Lesiecki has posted on social media that she appreciates the support, but has been advised by her lawyer not to speak about the situation.

A disciplinary hearing had been scheduled for Nov. 30, but now the matter is officially resolved.

According to the news release, the agreement was made in an "effort to limit the distraction for the school community and allow teachers, students and staff to rededicate their full energy and focus back to teaching and learning."