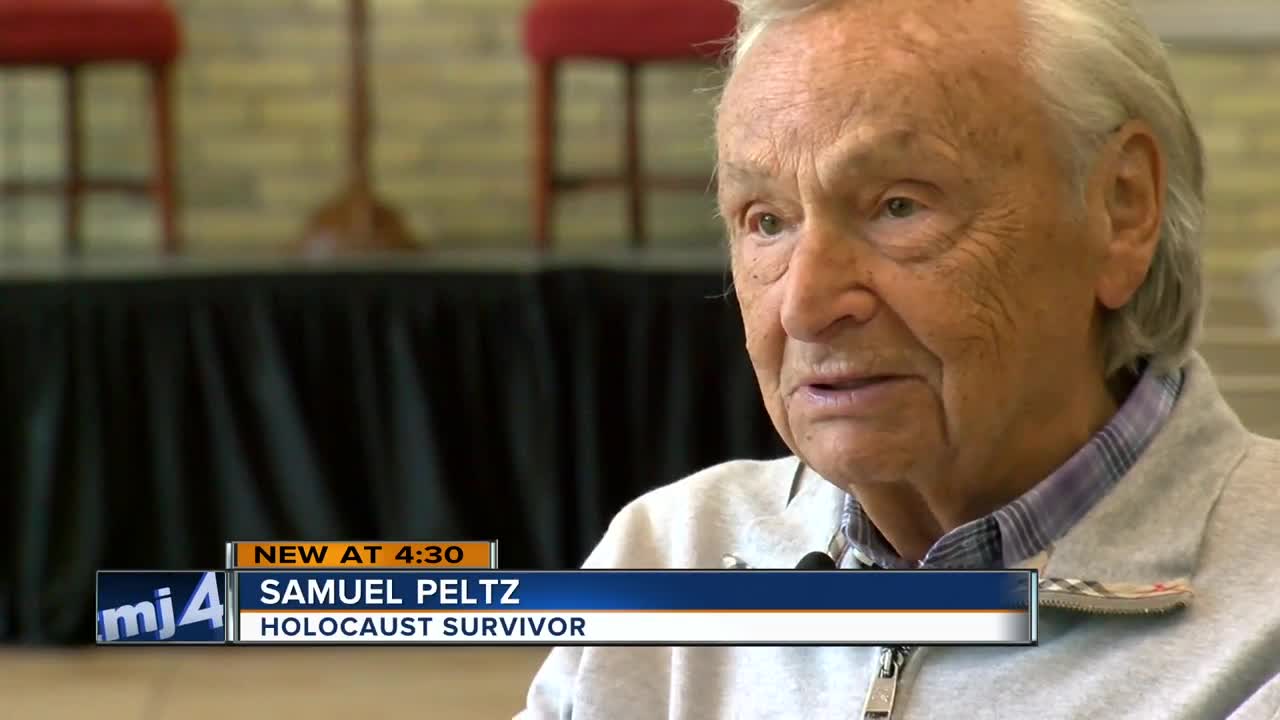 MILWAUKEE -- A Holocaust survivor spoke to Roman Catholics in Milwaukee. 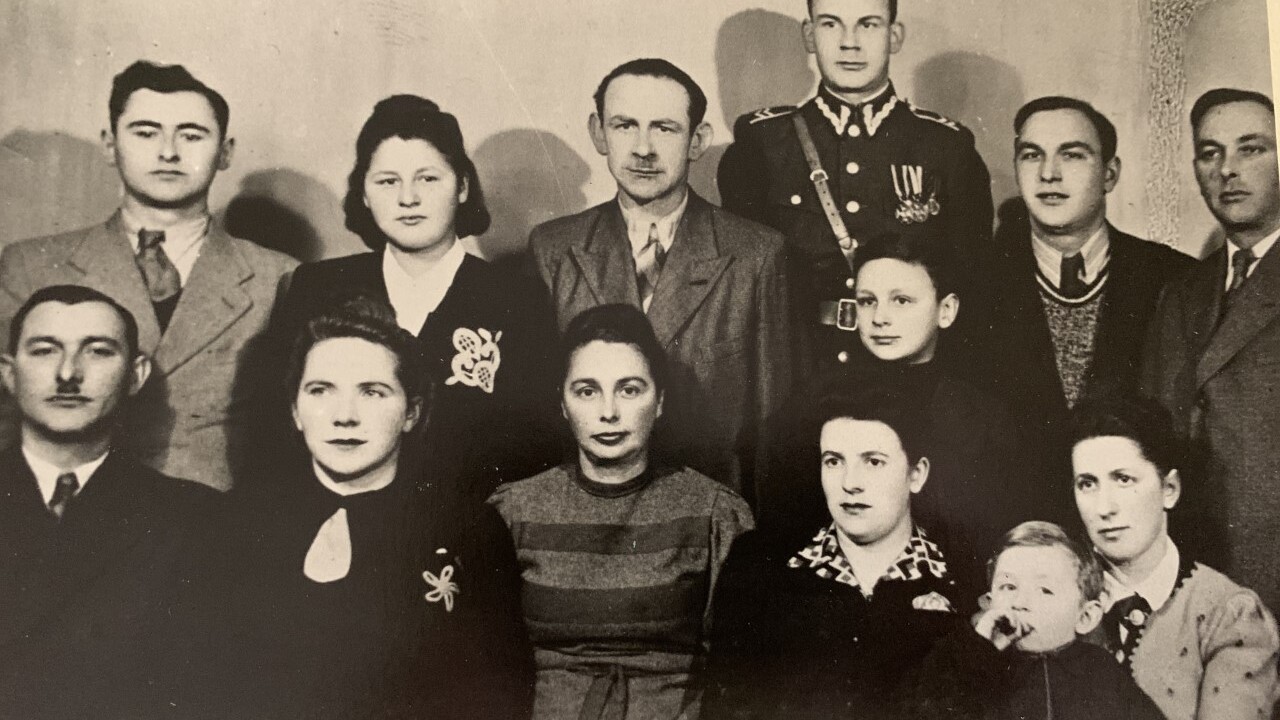 MILWAUKEE -- A Holocaust survivor spoke to Roman Catholics in Milwaukee.

"I always used to question as a kid, 'Why am I mistreated by my fellow Poles? I was born here, just because I'm a Jew?'" said Samuel Peltz, who survived the Holocaust.

Survivor stories like these are being lost 75 years after World War II.

The now 86-year-old shared his harrowing account in front of parishioners at St. John the Evangelist Roman Catholic Church. The event was in partnership with the Nathan and Esther Peltz Holocaust Education Resource Center. The organization is named after his late aunt and uncle.