Hit-and-run suspect who 'didn't want to go back to jail,' charged 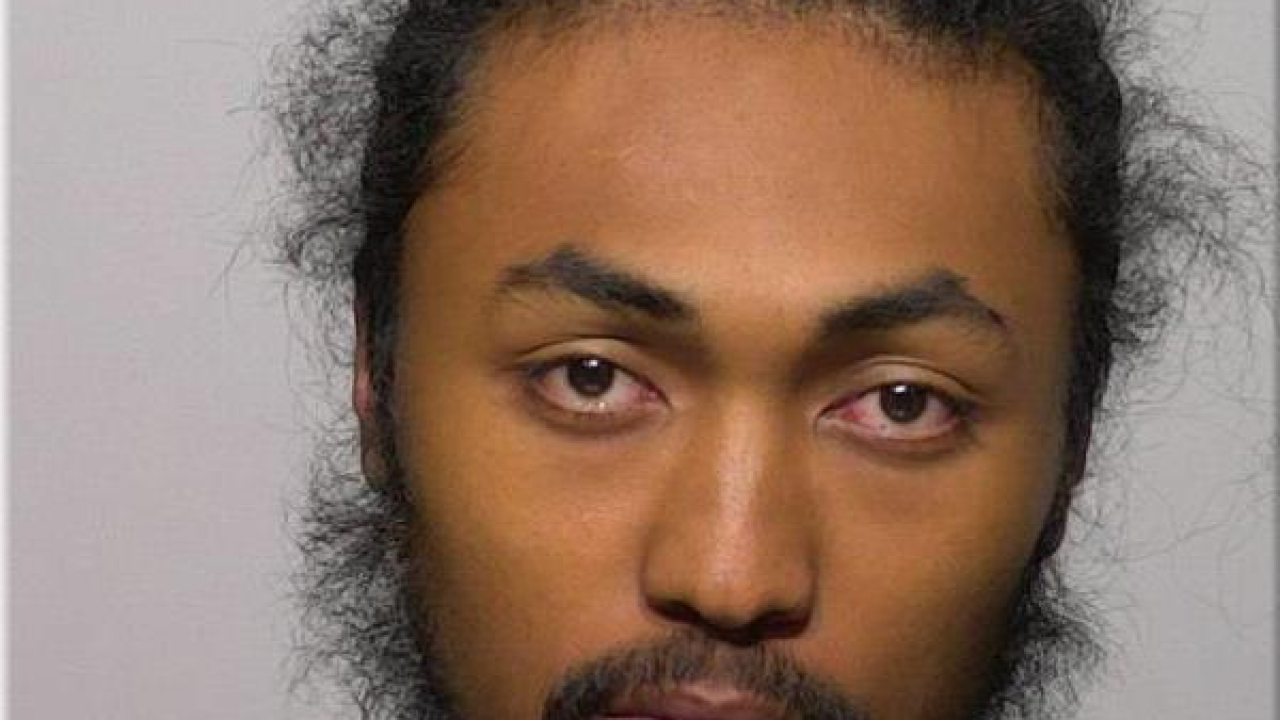 MILWAUKEE — Jeremaya Gross, 21, has been charged with the hit-and-run death of a Milwaukee man who was crossing the street at 23rd and Greenfield on Oct. 19.

A Milwaukee Police Department surveillance camera at the intersection of 23rd and Greenfield shows Roy Mendez, 58, was crossing the street in a crosswalk when he was allegedly hit by Gross who kept driving.

Mendez died 11 days later at Froedtert Hospital from injuries that he sustained from the crash.

A piece of Gross' car was left on the scene with the serial number of the part linking it to a 2003 to 2006 Honda Accord Coupe. Five days after the crash, an MPD investigation found the car missing its grill and substantial damage to the passenger side windshield. The VIN of the Honda was registered to Gross.

Gross later admitted to driving the car, hitting someone and he did not stop because "he didn't want to go back to jail," according to the complaint.