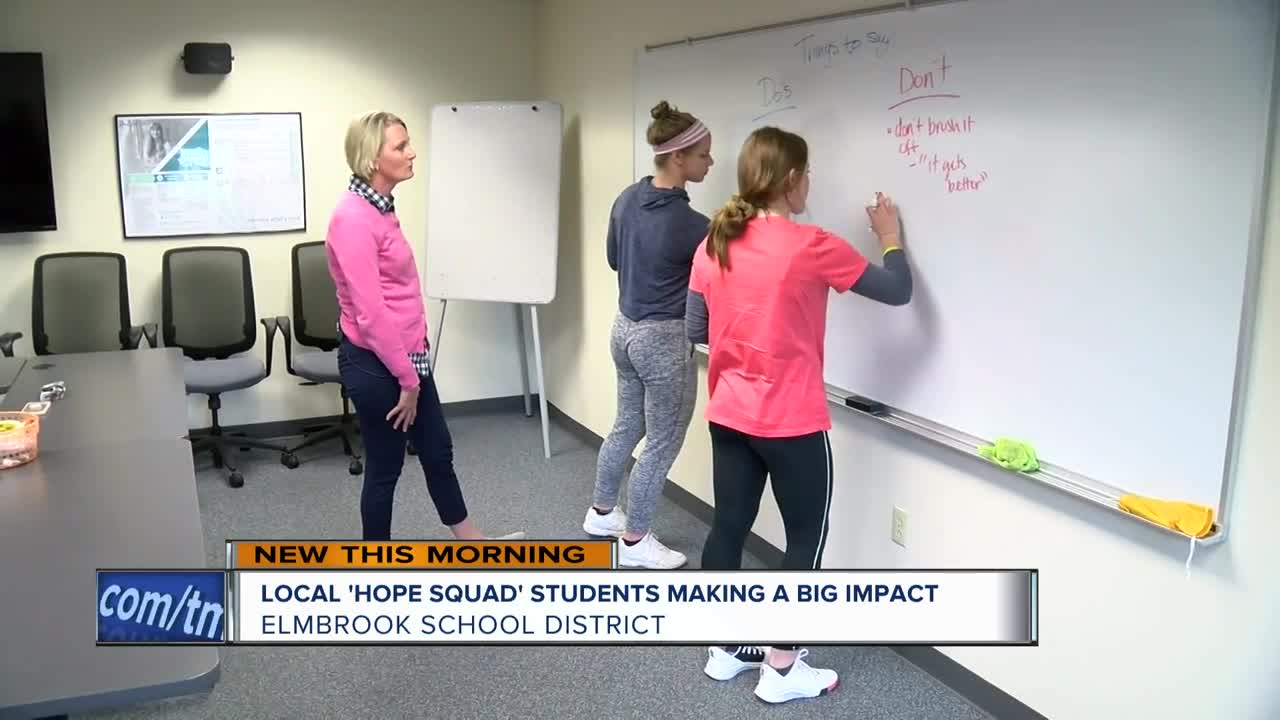 Hope Squad is a national program that teaches kids about suicide awareness and that there is always help, and hope. 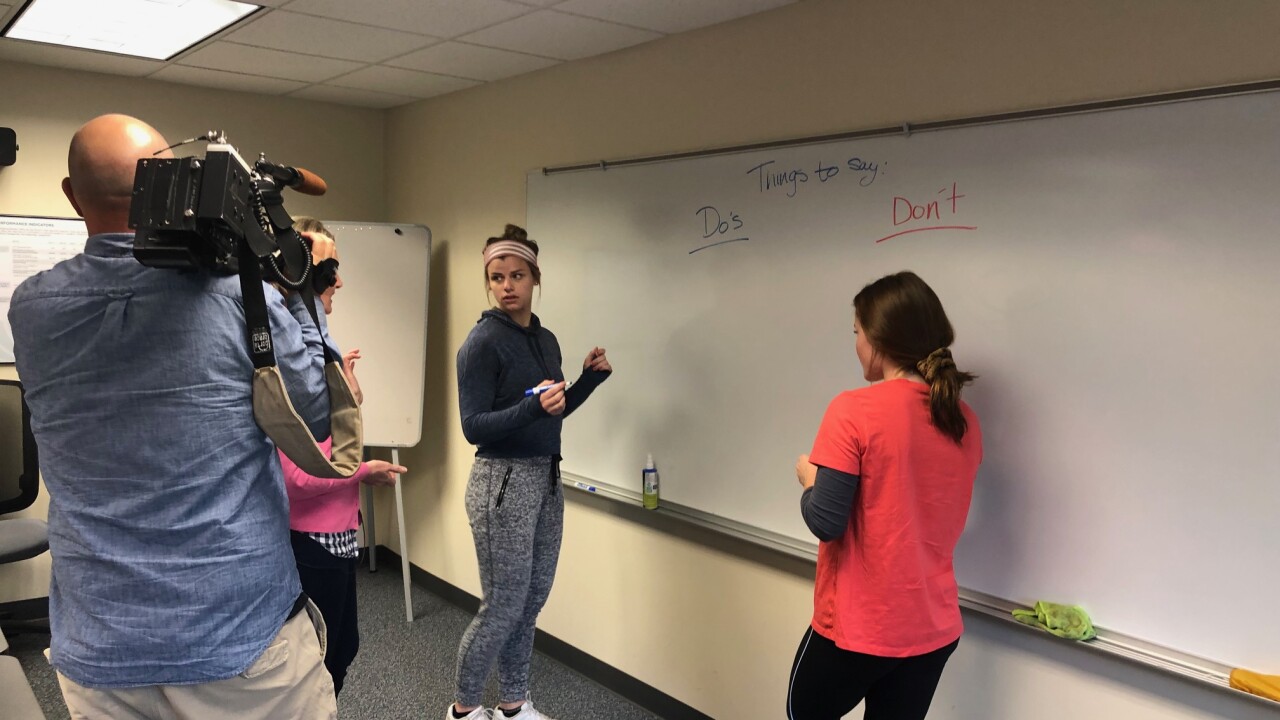 A national program called Hope Squad is showing young people there is always help, and hope.

Elmbrook School District in Brookfield is pioneering the program in Wisconsin. School leaders there knew they had to do something, after three youth suicides in 2015.

Madison Kielar and Bridget Berens spent and entire year training to recognize signs someone is struggling with their mental health.

Berens shared what you should never say to someone needing help.

They also look for signs of mood changes. They make sure no one sits alone at lunch as well as being an example of a good digital citizen on social media.

"You cant brush that off they're still impacted by it," said Berens.

We may never know the full impact of Hope Squad. If it removes the stigma around asking for help, they believe it is all worth it

Leaders with Elmbrook School District plan to expand the Hope Squad program to their middle schools by next school year. They also hope to have district leaders become 'master trainers' so that they can train other school districts statewide.

Look for more of this new network initiative in a series called Kids Under Pressure only on NBC. To learn more about Hope Squad, click here.