'He took my baby': Family of slain Milwaukee teen says ex-boyfriend killed her 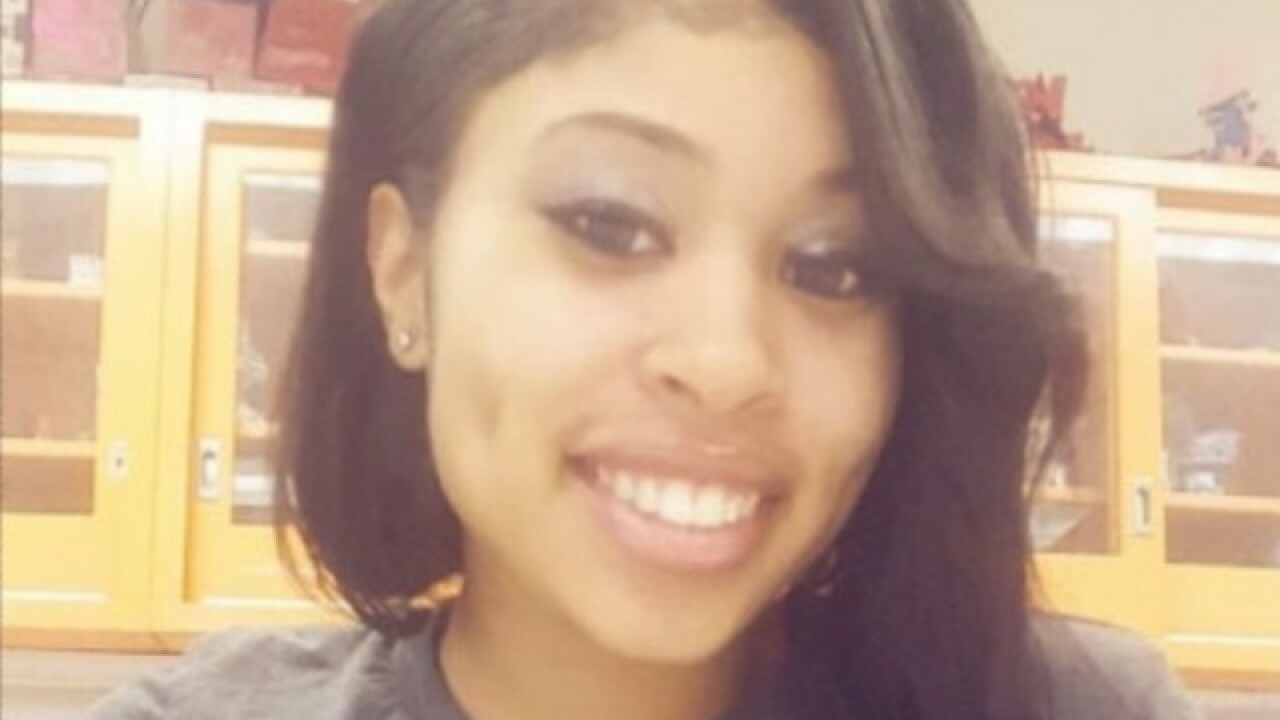 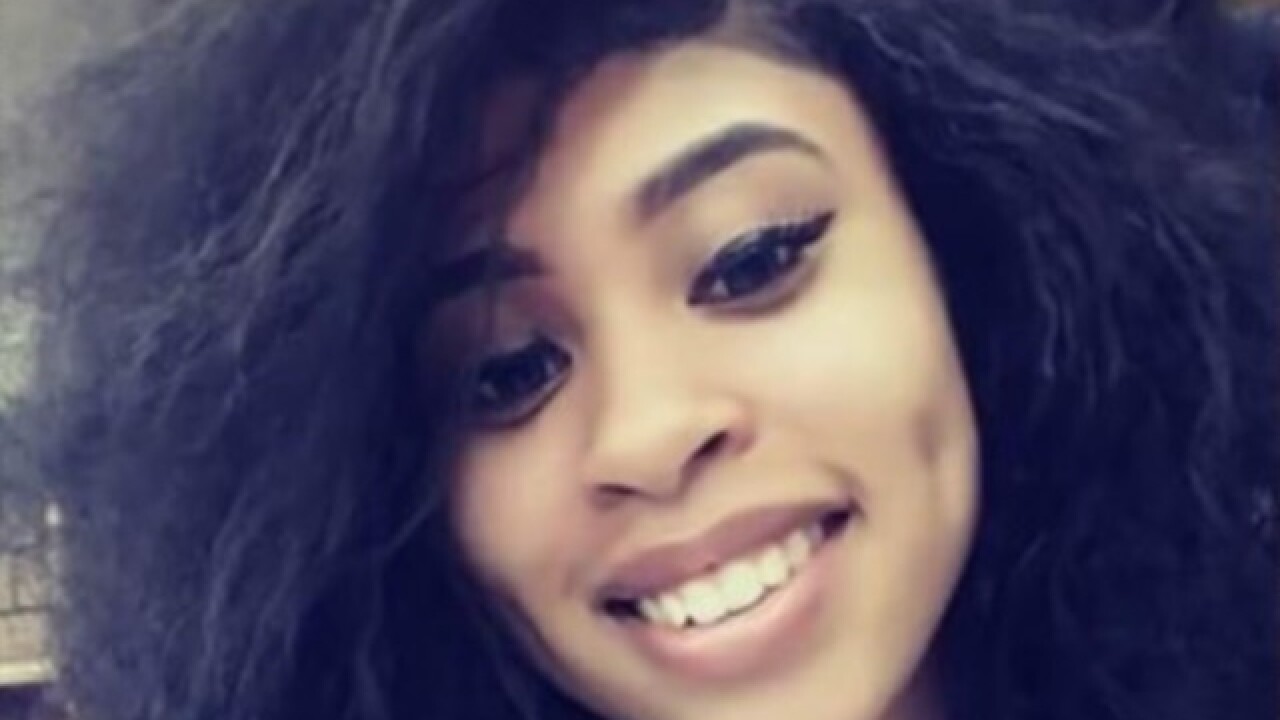 The family of a teenager found dead in her car claims her ex-boyfriend killed her.

According to Milwaukee Police, a 19-year-old man turned himself in in connection to Kiara Brown’s death.

She was found shot in a car Sunday in an alley near 98th Street and Carmen Avenue.

Her mother said Kiara had been worried about picking out the right prom dress and finishing her senior year. Kenisha Brown will instead get up Wednesday to plan her daughter’s funeral.

She said her daughter's ex-boyfriend lured her out of the house Sunday saying he had something to show her. The two had broken up a year ago but he had recently gotten back in touch.

“This is someone who clearly let jealously play a huge role,” said Trinity Brown, Kiara’s aunt.

The head of Milwaukee’s Domestic Violence Commission Karin Tyler said any violence in a relationship, no matter the age, should not be ignored.

According to the Center for Disease Control, 12 percent of high school girls report physical violence from a partner. But the commission said the numbers are much higher.

"It's one in three youth have experienced that. That's quite a bit and it can be very volatile,” said Tyler.

Kiara’s family now wants to know if someone saw their daughter being abused in the past. But her mom said that does not bring back their daughter.

The 19-year-old suspect has not yet been charged.

The Health and Human Service Department has some tips for teens experiencing a violent breakup.

Click here for more information about what to if you think you are in an abusive relationship.