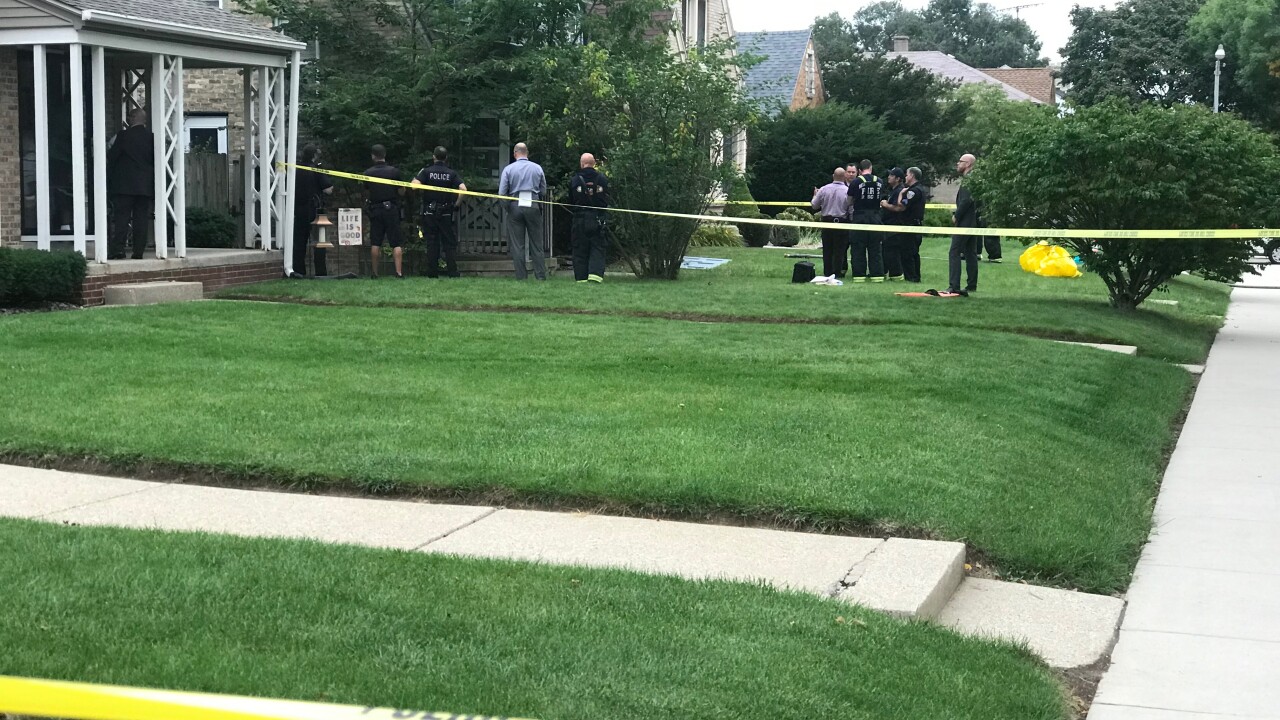 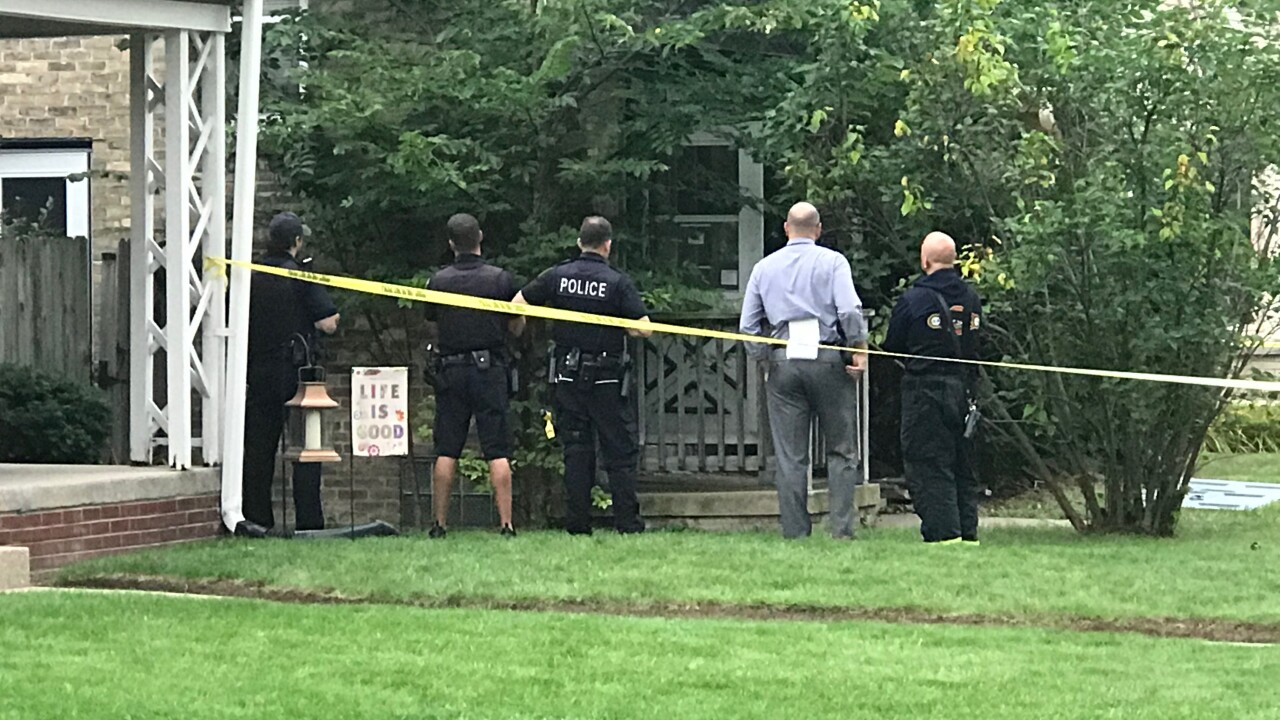 MILWAUKEE — The Milwaukee Fire Department's hazmat team and Milwaukee police officials are at the scene of a death investigation near 52nd and Melvina Sunday night.

The Milwaukee Medical Examiner's office says they were called to a home in the area earlier in the afternoon.

The Milwaukee Fire Department confirmed to TMJ4 a body was found inside the home.

Neighbors watched for hours as investigators and hazmat crews surrounded and went into the home.

At one point it appeared hazmat crews suited up and went inside the home, emerging a little while later.

"As you can see everyone is out, and so it's not normal for us to deal with this," said Dashuna Savage, a neighbor who has lived there for 10 years.

Neighbors say the home had been boarded up for some time, possibly even a year. Savage said a couple used to live there, and the last time she had seen the man was in April.

"So it's kind of scary to actually know this is happening not too far away," Savage said.

Savage said the neighborhood is quiet and close knit, so seeing something like this breaks her heart.

"So to know that one of our fellow neighbors is actually, you know, going through something like this or just it even being their house, it's a lot, it raises awareness for one, and it's pretty sad," Savage said.

Milwaukee Police have not released any details.