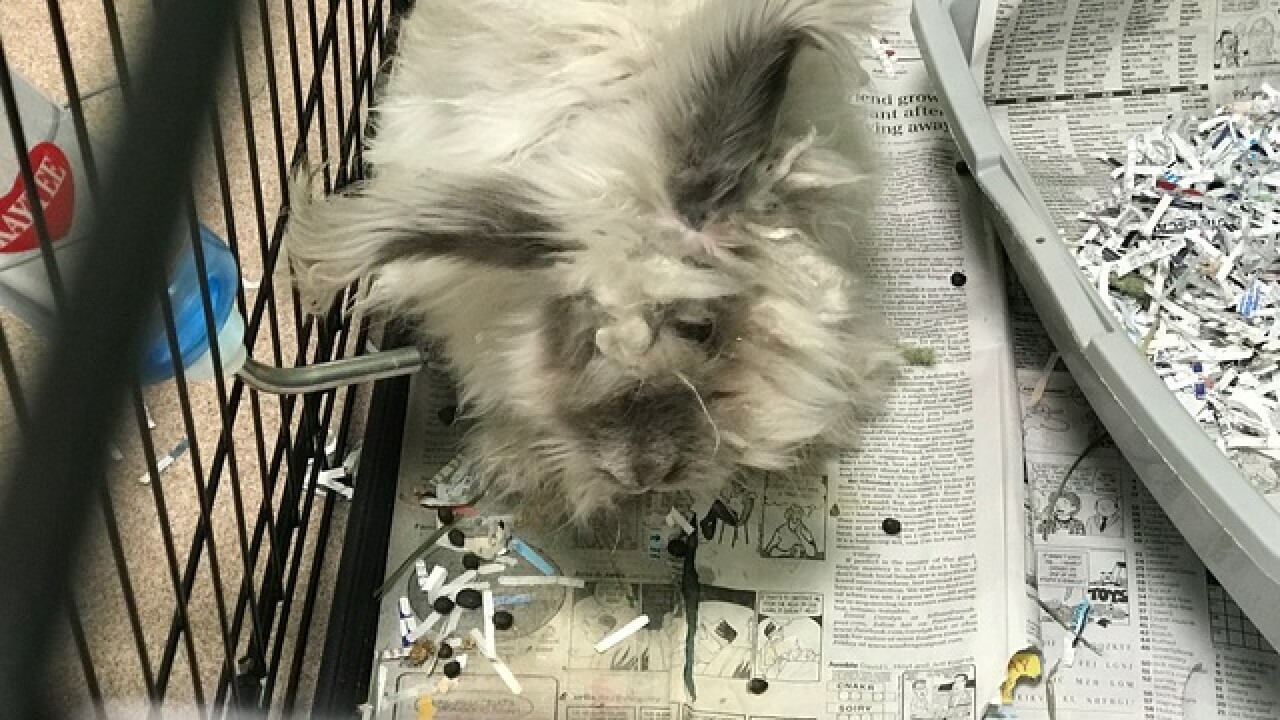 Copyright 2018 Scripps Media, Inc. All rights reserved. This material may not be published, broadcast, rewritten, or redistributed.
<p>More than 130 animals were rescued from a<a href="https://www.tmj4.com/news/local-news/hartford-homeowner-cited-for-trash-bags-of-feces-from-dozens-of-animals"> hoarding situation in Hartford</a> on Monday. The Washington County Humane Society is now caring for the animals. </p>

A homeowner in Hartford was cited for keeping dozens of animals inside their home without a proper permit, according to police.

Police were called to a house near Sumner and Branch Streets on a report of the owner leaving trash bags full of animal feces for trash pick up.

The animals were taken away by the Washington County Humane Society and the owner was issued 15-day notices to obtain a fancier’s permit to possess that many cats and dogs in the house. The owner received other citations for trying to throw away feces in the trash, among other violations.

The animals are being checked by the Humane Society and will be up for adoption.