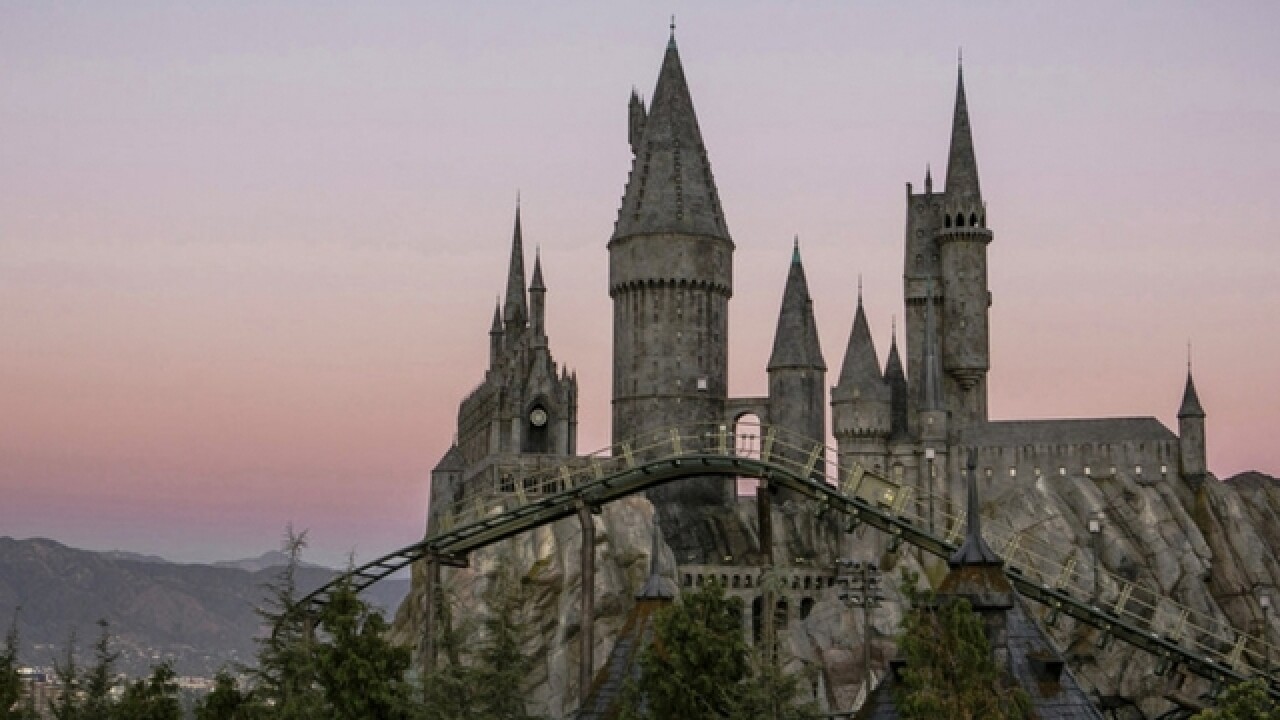 MILWAUKEE - Harry Potter and the Prisoner of Azkaban In Concert is coming to The Riverside Theater on December 14, 15, and 16.

The Milwaukee Symphony Orchestra will perform the score for the third film in the Harry Potter series. While the orchestra plays, the movie will be shown on a 40-foot screen.

The concert series is put on by CineConcerts and Warner Bros. Consumer Products. Since Harry Potter and the Sorcerer's Stone in Concert premiered in 2016, half a million loyal fans have enjoyed the magical, musical experience from J.K. Rowling's Wizarding World. The tour will include more than 600 concert performances worldwide through 2018.

Justin Freer, president of CineConcerts and producer/conductor of the concert series, stated, "The Harry Potter film series is a once-in-a-lifetime cultural phenomenon that continues to delight millions of fans around the world. It is with great pleasure that we bring fans for the first time ever an opportunity to experience the award-winning music scores played live by a symphony orchestra, all while the beloved film is simultaneously projected onto the big screen. This is truly an unforgettable event.”

In this film, Harry, Ron and Hermione have adventures during their third year at Hogwarts.

Rare White Deer May Be Roaming Around Mukwonago