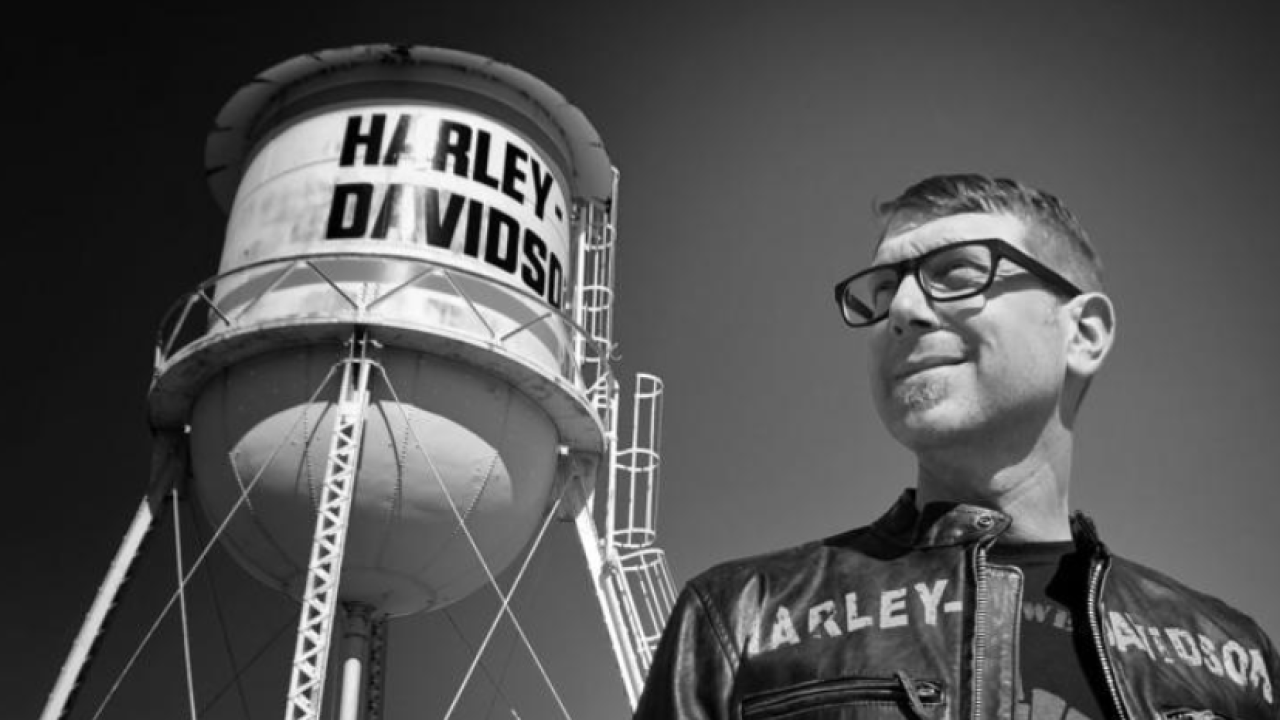 Neil Grimmer was removed from his position of president of global development of Harley-Davidson following misconduct.

MILWAUKEE — Harley-Davidson announced Friday they have removed Neil Grimmer as president of global brand development following an internal investigation into his conduct.

"His departure comes after an internal inquiry along with a third-party investigation into concerns that his judgment and conduct as a senior leader did not align with our culture and the values we expect all our employees to demonstrate," a Harley-Davidson spokesperson said via email to our partners at the Milwaukee Business Journal.

Grimmer was hired in April to help develop the global brand, a new avenue for Harley-Davidson. He was recently the CEO of Habit in San Francisco and co-founded Plum Organics, a baby food company which he sold to Campbell Soup Co. for $93 million in 2013.