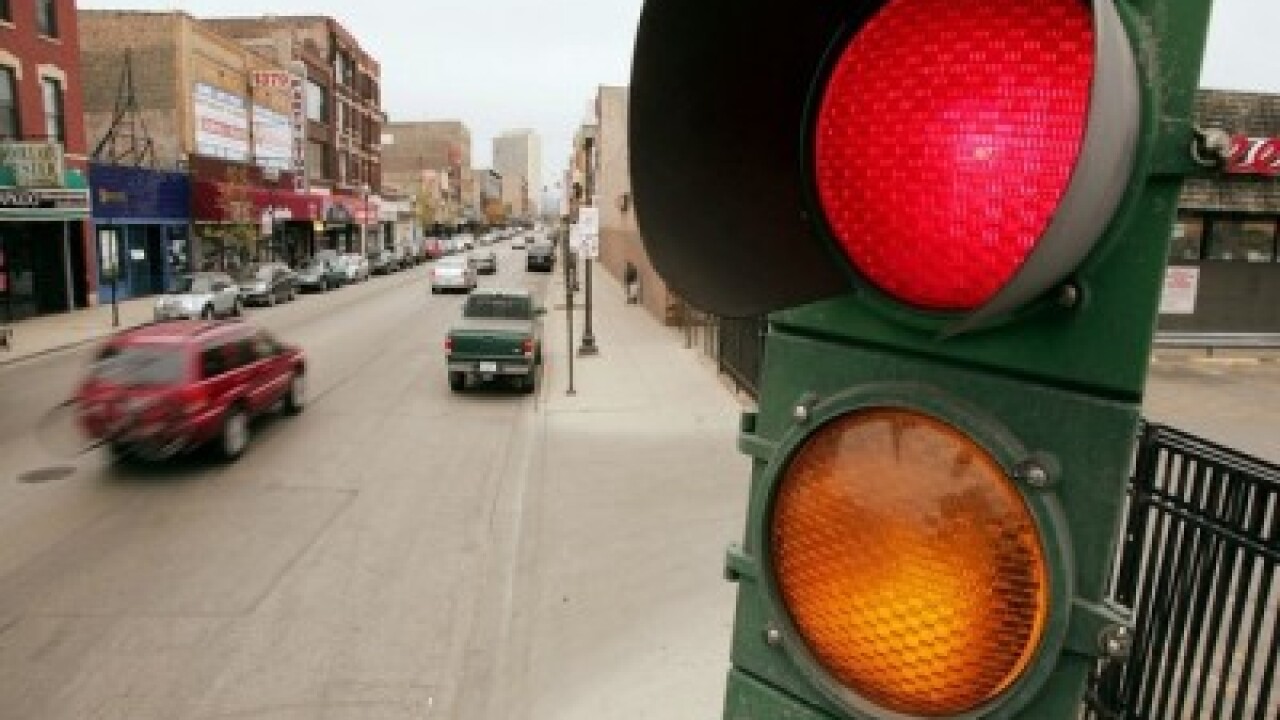 Officers were responding to a non-emergency call after 7 a.m. near West Grange Avenue and South 108th Street when a southbound vehicle struck one of the squad cars.

The officer has been treated for her injuries. The driver of the vehicle who struck her was uninjured, remained on scene and was cooperative with investigators, according to police.

The crash is under investigation by the Greendale Police Department.