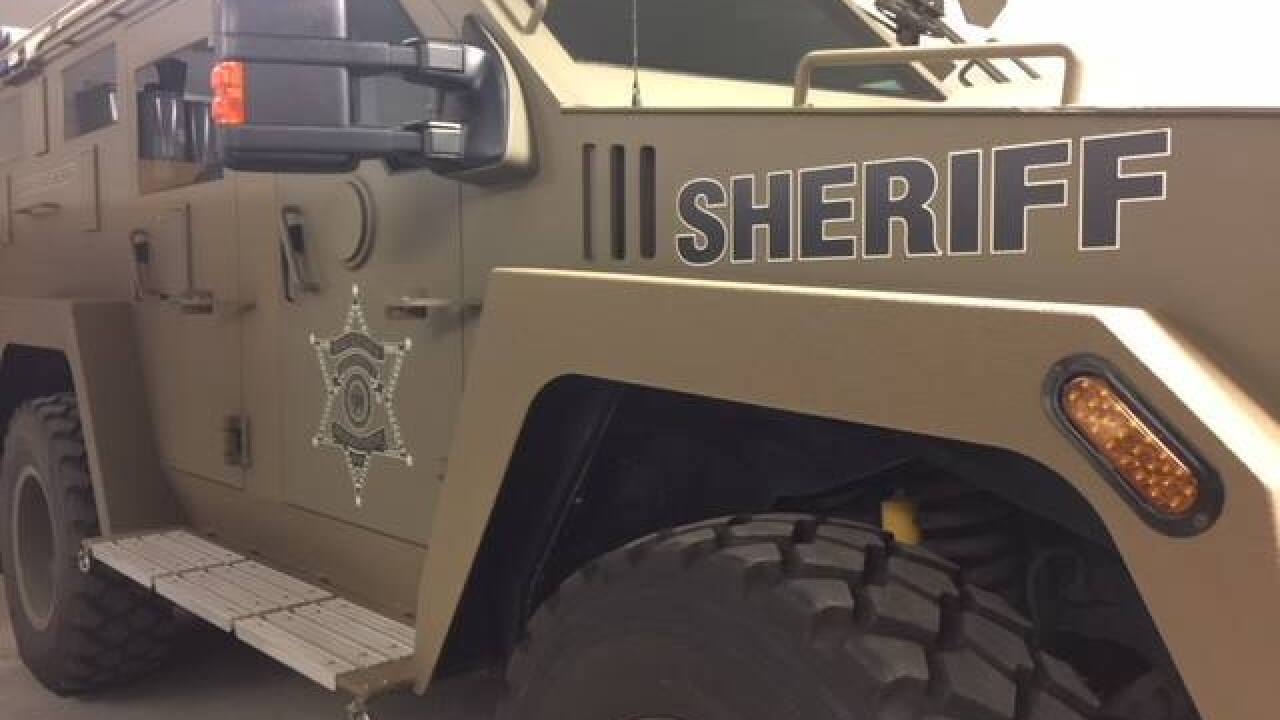 TOWN OF GENESEE –  Multiple Waukesha County Sheriff’s deputies were called to Cahoots bar Monday night after a customer threatened other customers with a gun after a night of drinking.

According to the Waukesha County Sheriff's Office, a bartender called 911 around 11:30 p.m. to report the threat.

The bartender told dispatch the customer left the bar after drinking – and returned a short time later threatening customers with a gun.

After these threats, the customer left the bar again and went to an upstairs apartment.

Deputies surrounded the bar – and evacuated all patrons with the help of the sheriff’s BearCat safety-rescue vehicle.

During the standoff, deputies tried to make phone contact with the suspect -- but were unsuccessful. The suspect eventually exited the apartment and was taken into custody without incident.