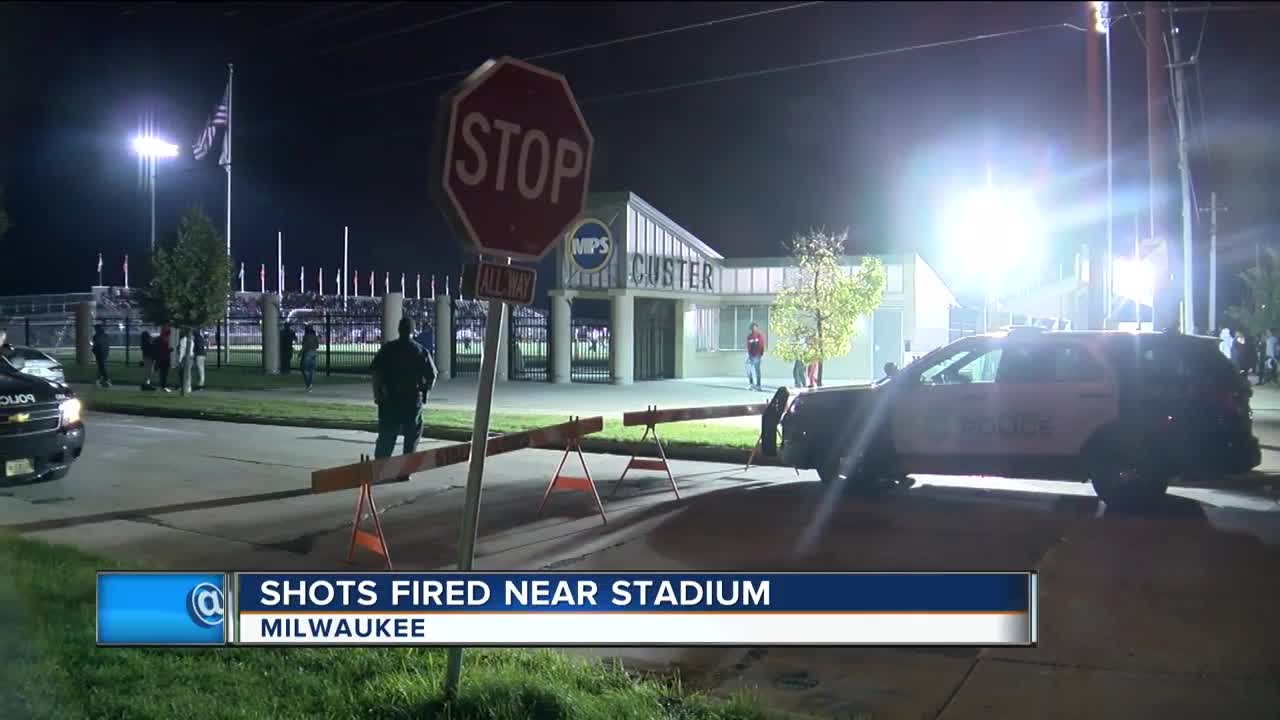 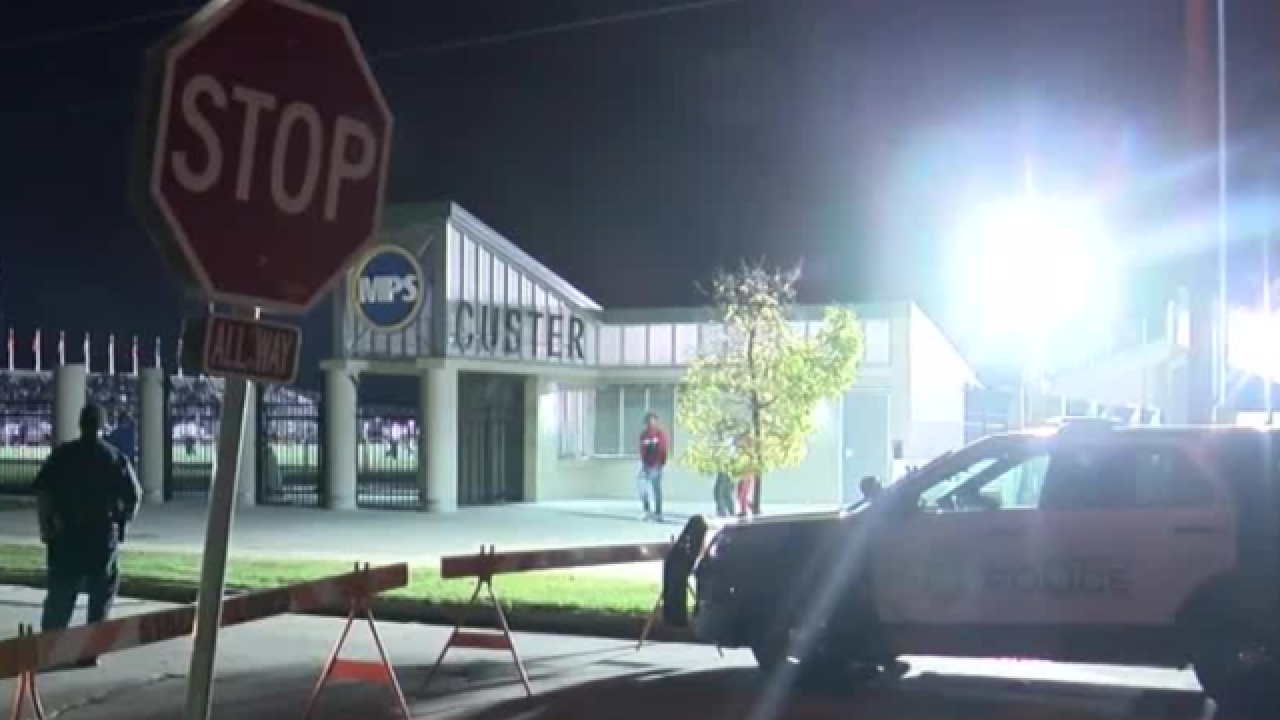 Gunshots were fired near a Milwaukee high school that was in the middle of a football game.

The gunshots occurred right before halftime of the football game.

The game has since resumed and authorities say the area is back to normal.

No reports of any injuries.