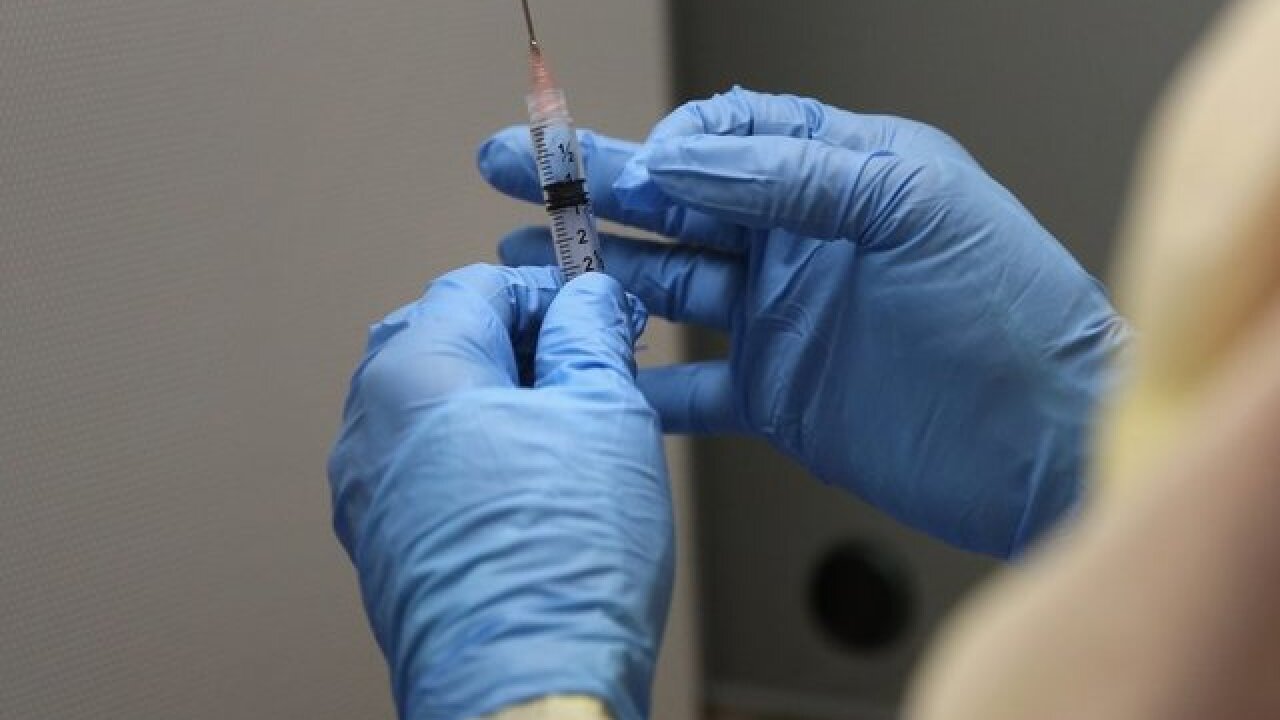 MADISON, Wis. (AP) — Immunization groups and the mother of a student who died from bacterial meningitis are urging the University of Wisconsin-Madison to require the meningitis B vaccine.

A coalition sent letters this month to universities, asking campuses to join Indiana University and Purdue University in the vaccination requirement, The Wisconsin State Journal reported. The shots are typically covered by insurance and cost about $200.

The Centers for Disease Control and Prevention recommends that children age 11 or 12 should be vaccinated against the four common strains of meningococcal bacteria — A, C, W and Y — and get a booster shot at 16. People age 16 to 18 should consider getting the newer vaccine for strain B, the CDC said.

"We are not convinced that the benefit lasts long enough that we know it's worth vaccinating everyone for it," he said. "Each student should have a discussion about the risks and benefits of getting that vaccine with their primary care provider."

About 21,000 UW-Madison students, or 70 percent of undergraduates, received the first dose of meningitis B vaccine in 2016 after three students developed serious cases. At least 9,000 students decided to get the second dose, Kinsey said.

College students are at an increased rise of acquiring bacterial meningitis because they tend to share food and drink, health officials said.

Gail Bailey's son, Eddy Bailey, was 20 when he died from the rare but potentially fatal disease in 2002 while he was a student at UW-Madison. Immunizations are worth it even if it saves just one life, she said.