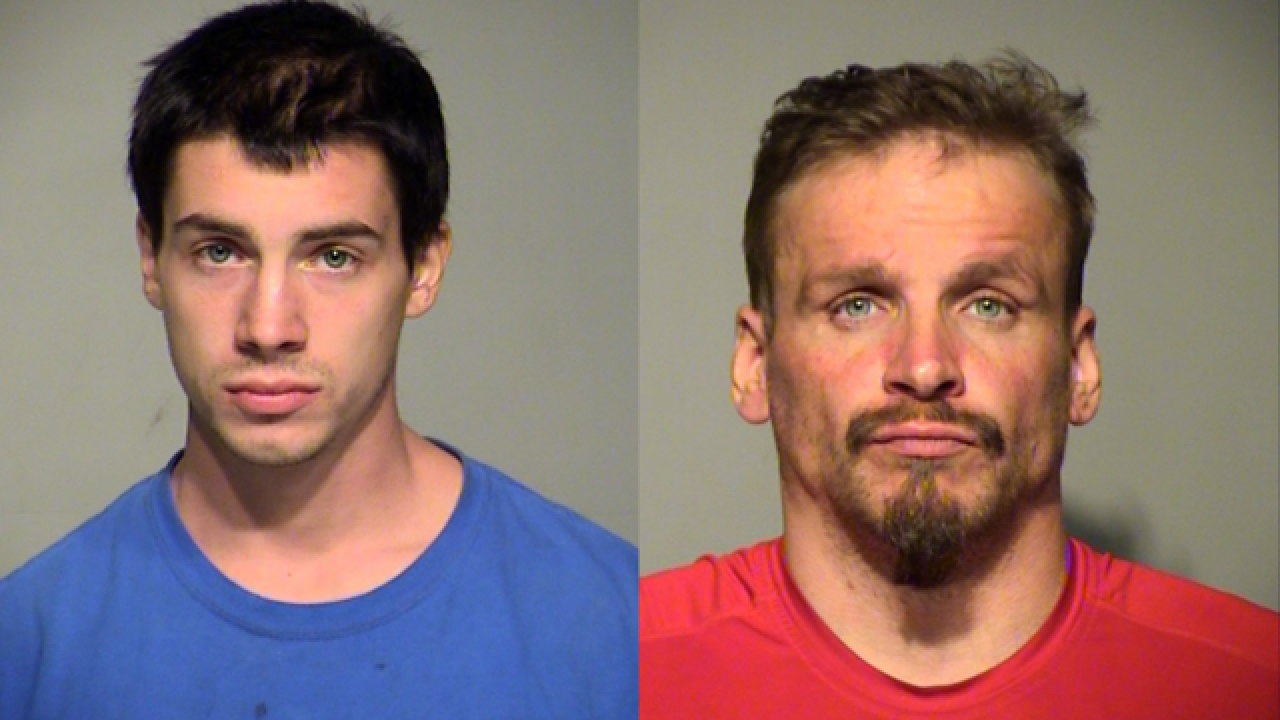 Greendale police said the suspects in the murder of Kenneth Latus, 76, last month targeted him, and the crime was not a random act of violence.

According to a news release on Facebook, police said a family member “...unknowingly exposed the victim to the suspect who would later commit the crime.”

Calvin Fleener, 42,  and James Johansen, 22, were charged with tying up and strangling Latus in an apparent burglary attempt on Oct. 21. The reportedly made off with $160 in cash.

Police said the murder and other crimes covered in the media recently has “given the appearance of higher crime,” but the department stressed to residents that, “the Village remains a safe place to live and raise your families.”

The department urged residents to protect themselves to prevent them from becoming a victim by adopting practices such as walking in groups in well-lit areas, locking your car and house doors and changing up your routes to work and home.

Greendale police also has a Home Security Handbook to help homeowners protect their family and their home. For more information visit the department website or call the department ar 423-2121.

Also, police remind residents that if you see something, say something by calling the police to report suspicious activity immediately.