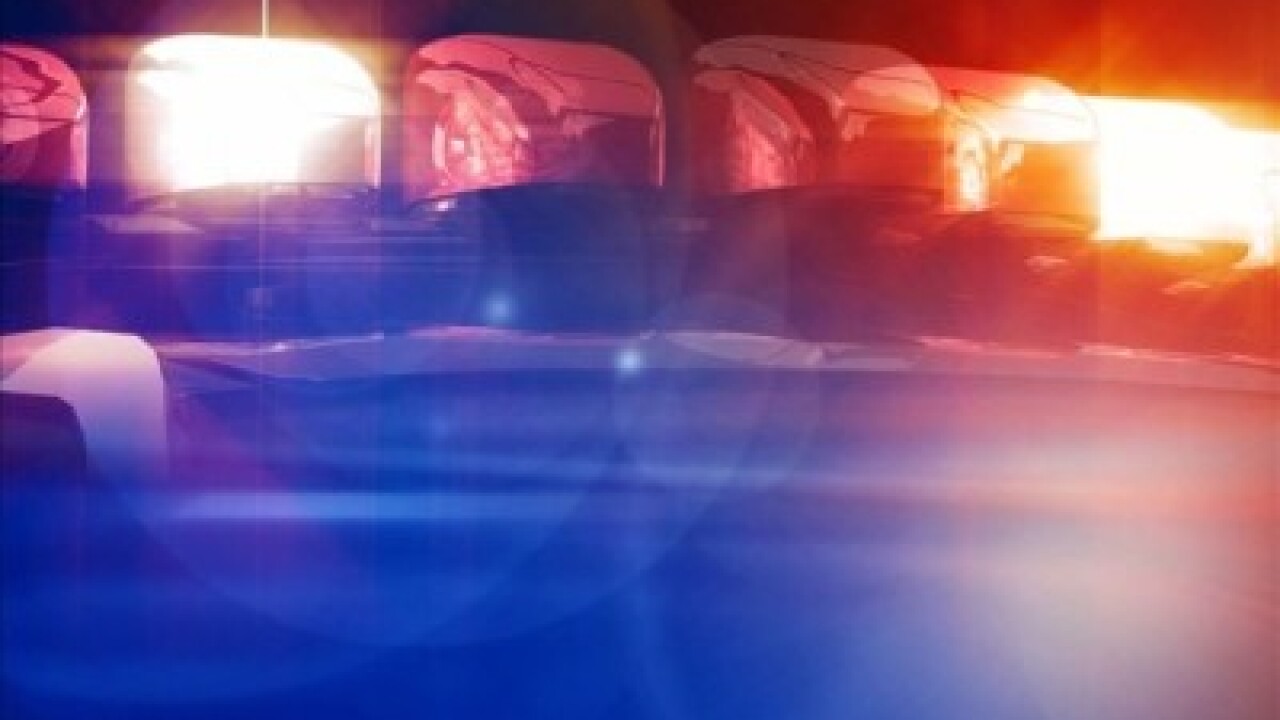 Police in Baraboo are looking for a missing at-risk veteran.

Police say Koehler is a Marine Corps infantry veteran with PTSD. He may also be using illegal narcotics. Family members advised to use caution when contacting Koehler as he has not been acting right lately. He lives in the Tomah, Wisconsin area, but it is not known where Koehler went after leaving Baraboo.

A photo of Koehler has not been provided, but police say he's 34 years old, 5'7", and 185 pounds. He is bald with hazel eyes and was last seen wearing "nice clothing," according to sales staff.

There is no license plate number listed on the Jeep he was in, but it does have dealer tags of Baraboo Motors Group (BMG) on the front and back.

If you have any information on Koehler's whereabouts, contact the Baraboo Police Department at (608) 355-4495.