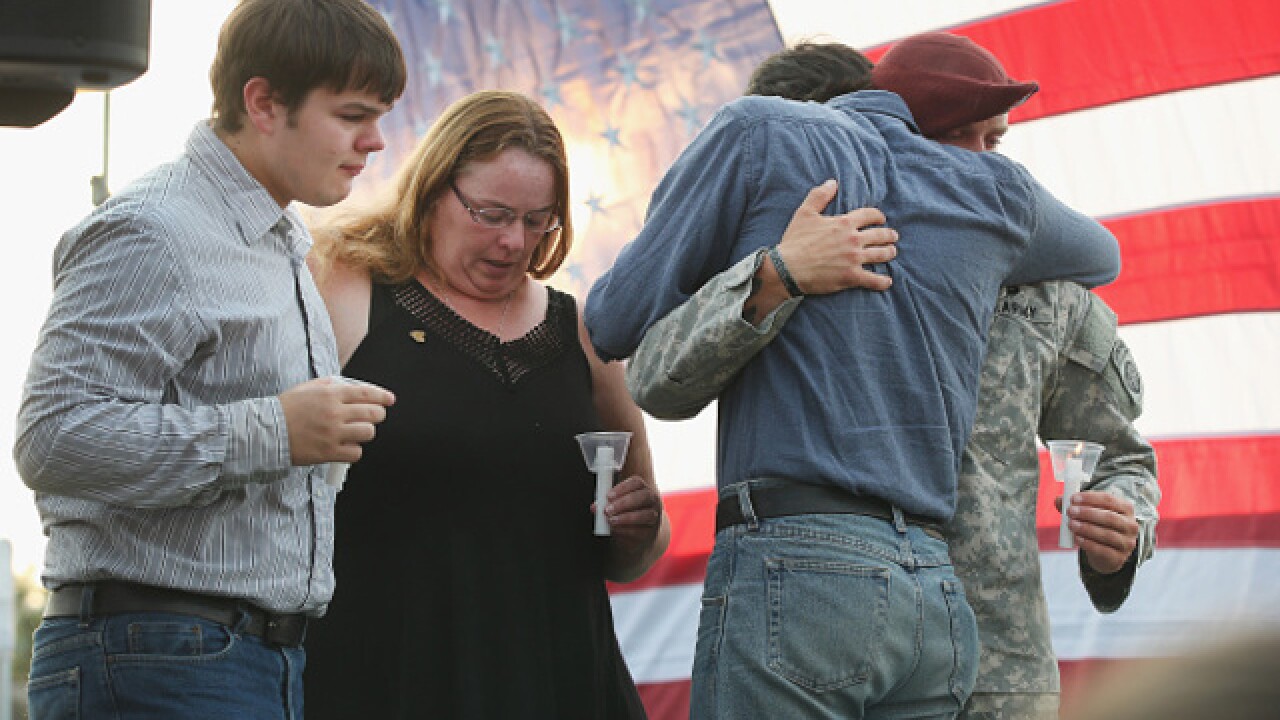 Joe Gliniewicz is the man who police said committed suicide and staged the scene in an attempt to mislead investigators to believe it was a homicide in September 2015. It resulted in a massive manhunt.

During the investigation into the death of Joe Gliniewicz, Lake County Major Crime Task Force investigators found inconsistencies in financial documents. It appeared non-business related money had been withdrawn and money laundering had occurred involving the finances of the Fox Lake Police Explorer Post.

“The investigation revealed money was withdrawn from the police explorer account over the course of several years," Lake County Undersheriff Ray Rose said in a press release. "Detectives determined this money was used to finance a number of personal expenses and personal finances."

Detectives determined some of the personal expenses paid from the police explorer account included a trip to Hawaii, payments to businesses such as Starbucks, Dunkin Donuts, Fox Lake Theatre, and over 400 restaurant charges.