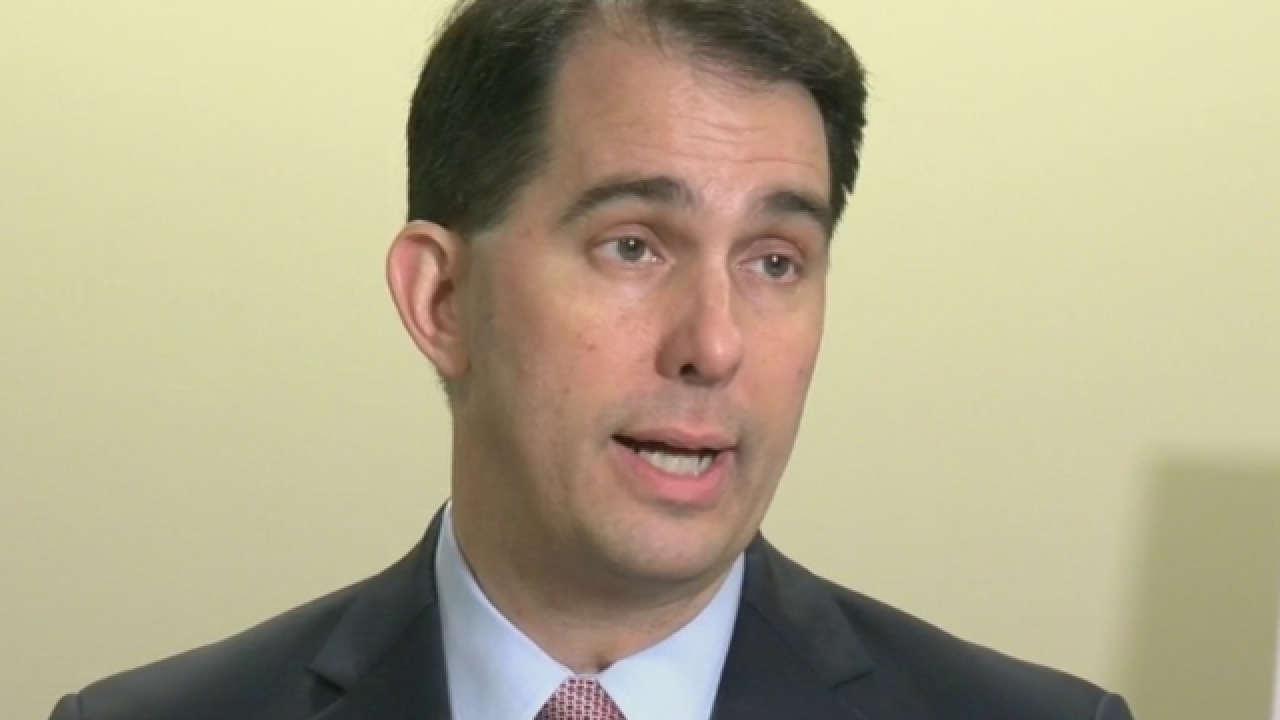 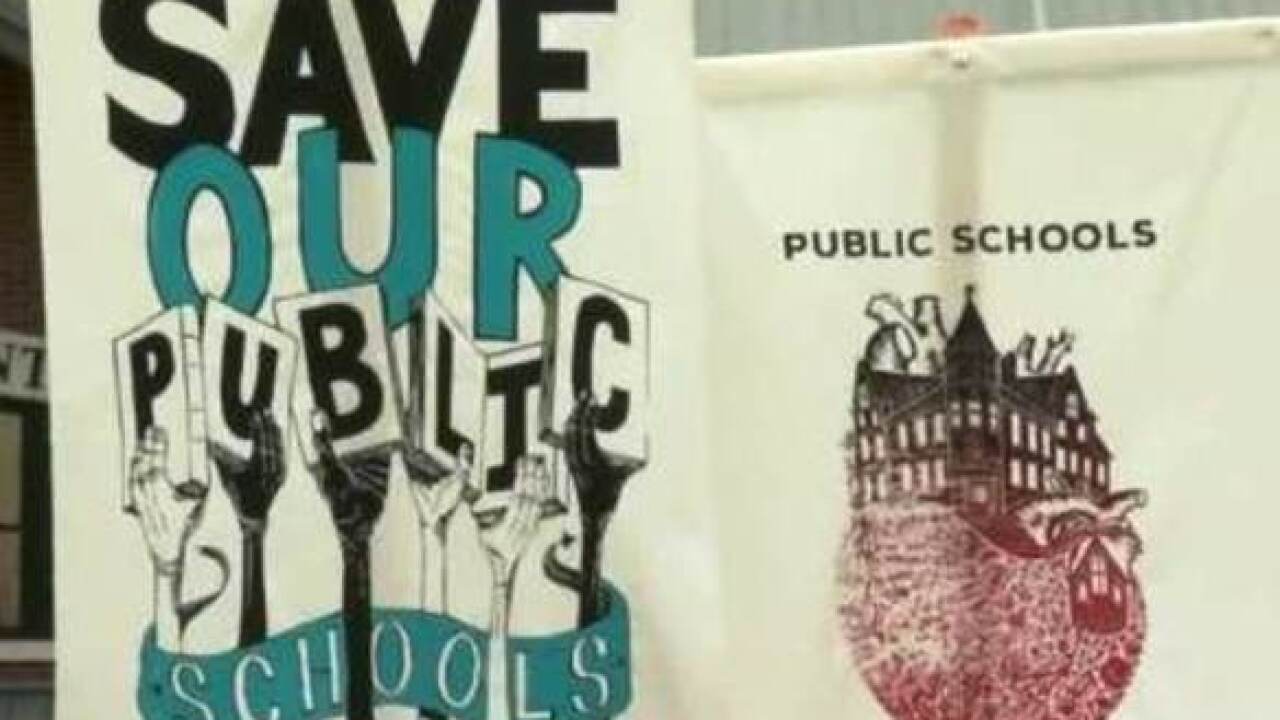 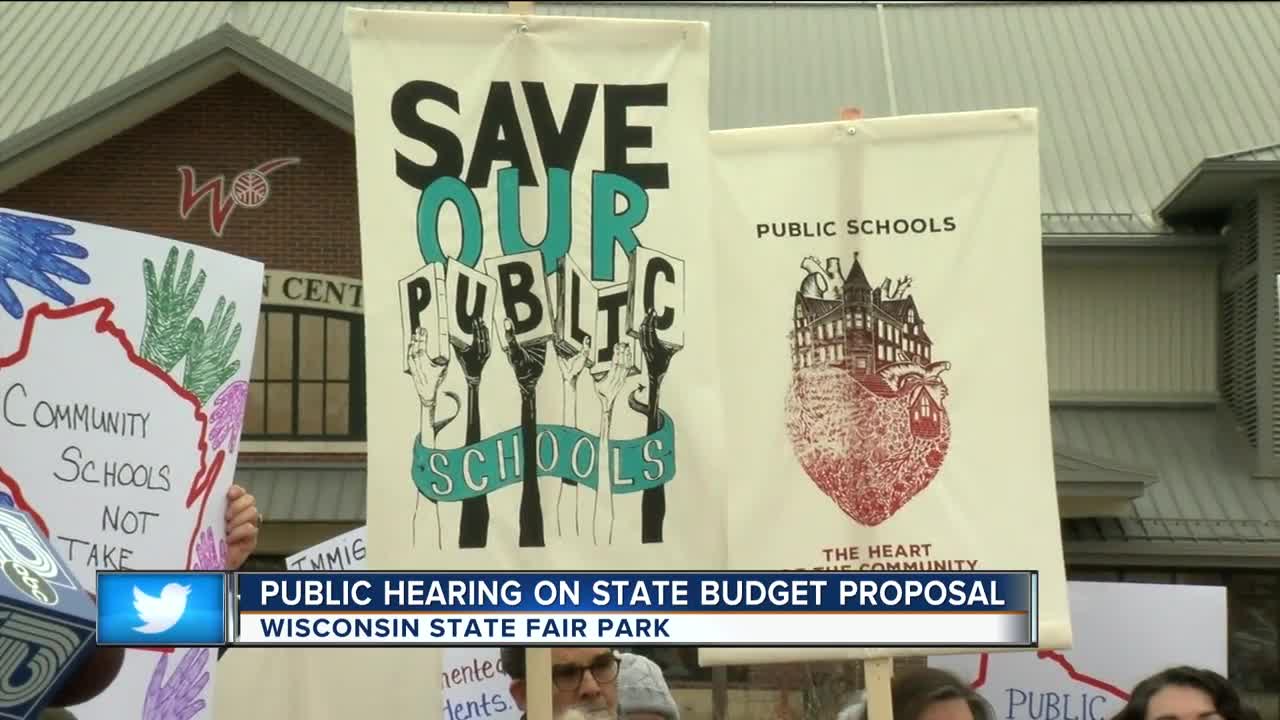 While lawmakers take public comments on Governor Scott Walker's two-year budget proposal Wednesday, Walker is insisting that his plan will be good for the state's education system.

Walker took questions from reporters and touted his plan to increase spending on K-12 schools at the Together for Children Conference in Milwaukee.

"We're providing historic levels (of funding)," Walker said. "There's never been more money put into K-12 education ever before. It's one of those things where, we think, every student deserves to have success in the State of Wisconsin."

It also boosts funding to rural school districts, which Walker said often struggle with revenue because of their smaller size.

"Whether it's in Milwaukee or in rural districts around the state, they'll get additional funds," Walker said.

The state legislature's Joint Finance Committee is taking public comments on Gov. Scott Walker's two-year budget proposal at Wisconsin State Fair Park Wednesday. The hearing began at 10:00 a.m. and is one of six scheduled around the state.

Outside of the hearing, members of the Wisconsin Public Education Network said they'd like to see even more taxpayer money spent on public schools.

"We're really pleased to see some restoration of funding that's really needed by our schools," said WPEN's Heather DuBois Bourenane. "We'd like to see even more and see that funding proposed with no strings attached."

Bourenane cited required compliance with Wisconsin's Act 10 law, as well as any restrictions to local control of school districts as conditions to a funding increase the group would oppose.

"Our public schools are the cornerstone of our communities," Bourenane said.