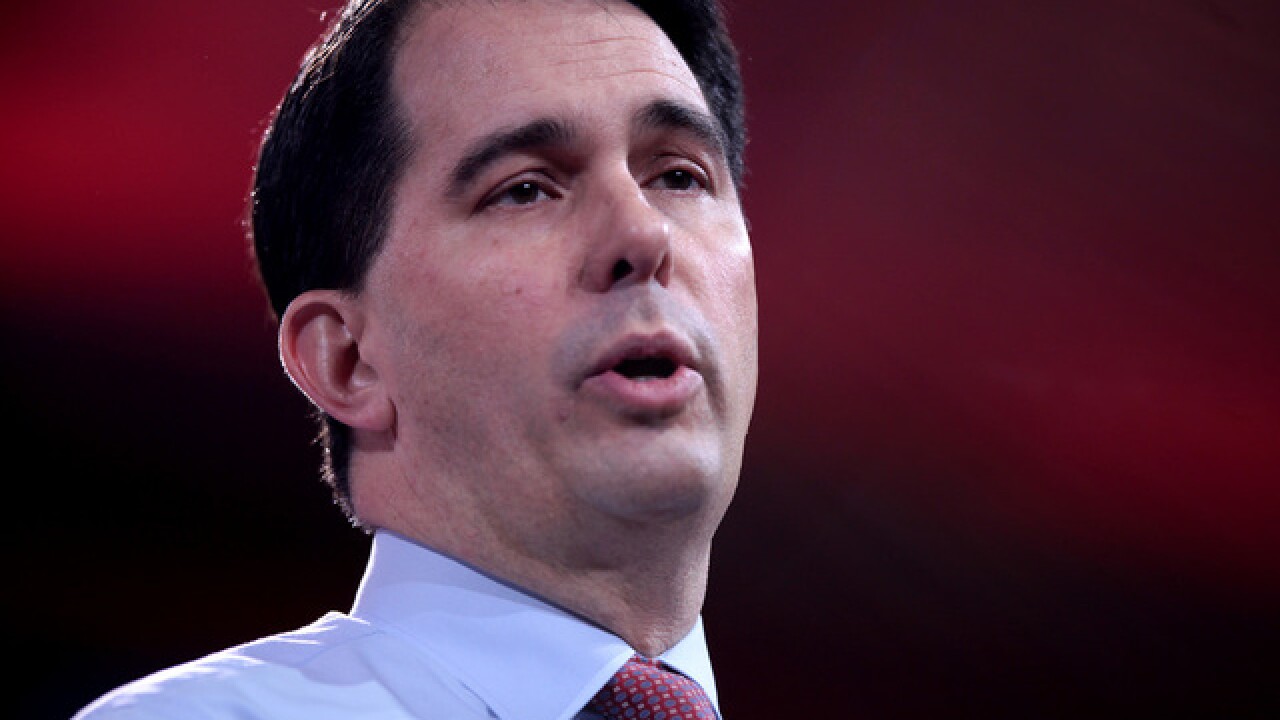 The Republican governor announced in a tweet that his father had died Sunday morning.

The death of Walker's father comes amid a tough re-election campaign for Walker with Democrat Tony Evers.

Milwaukee Journal Sentinel reports Llewellyn Walker died following a number of medical issues. As of Saturday evening, the governor tweeted that his father was doing "a bit better" and that his mother was "touched by all of the prayers."

Walker had canceled events on Saturday and Sunday to be with his family.

The governor's campaign did not immediately return telephone calls Sunday

Sorry to share that my father Rev. Llewelyn Scott Walker died this morning. Happy to know that he is now with his Lord and Savior Jesus Christ.