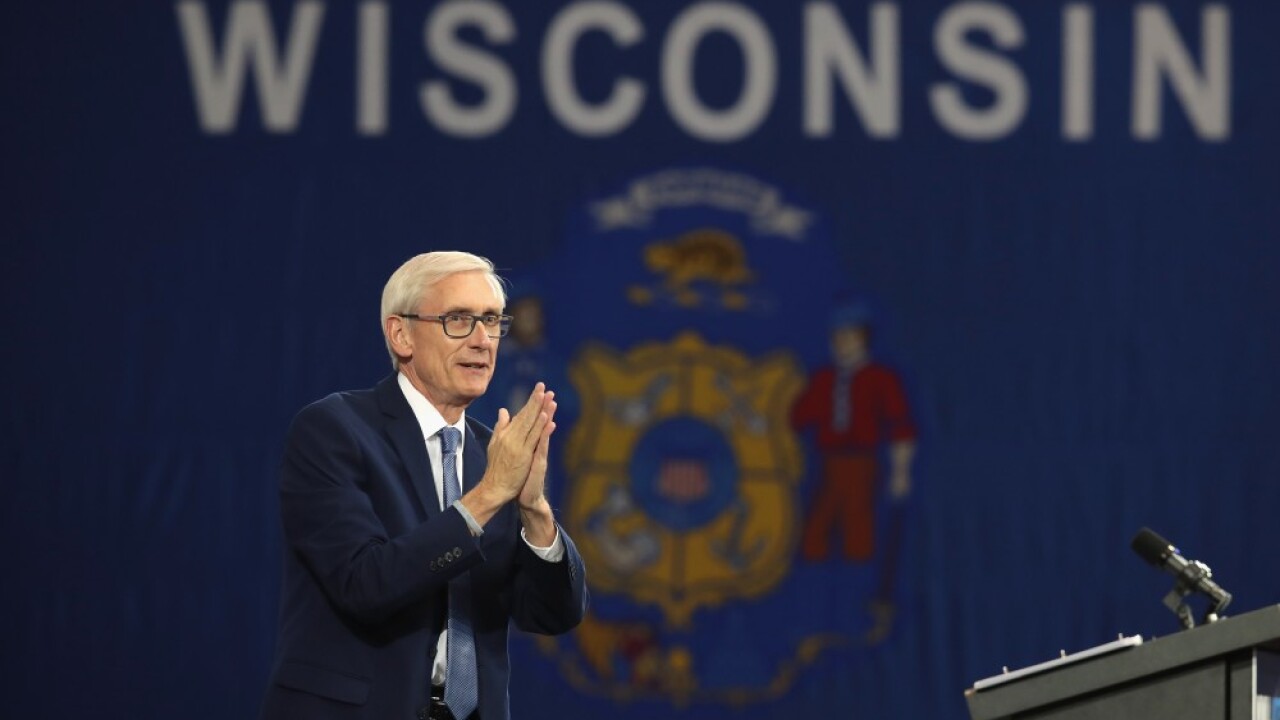 MADISON (AP) — Gov. Tony Evers has created a task force to study issues facing the growing number of retired people in Wisconsin, particularly the amount of money they have saved.

Evers signed an executive order Monday creating the group that is led by state Treasurer Sarah Godlewski and includes members of Evers' administration, Republican and Democratic state lawmakers, retirees and representatives from the business community, the financial services industry and organized labor.

The task force plans to hold public meetings starting in October to evaluate a number of issues, including the statewide financial impact of Wisconsin's current retirement system, as well as employer-sponsored and individual retirement plans. Godlewski said the group will also look at best practices in place in other states and countries.

Godlewski said the group plans to release its recommendations in August.