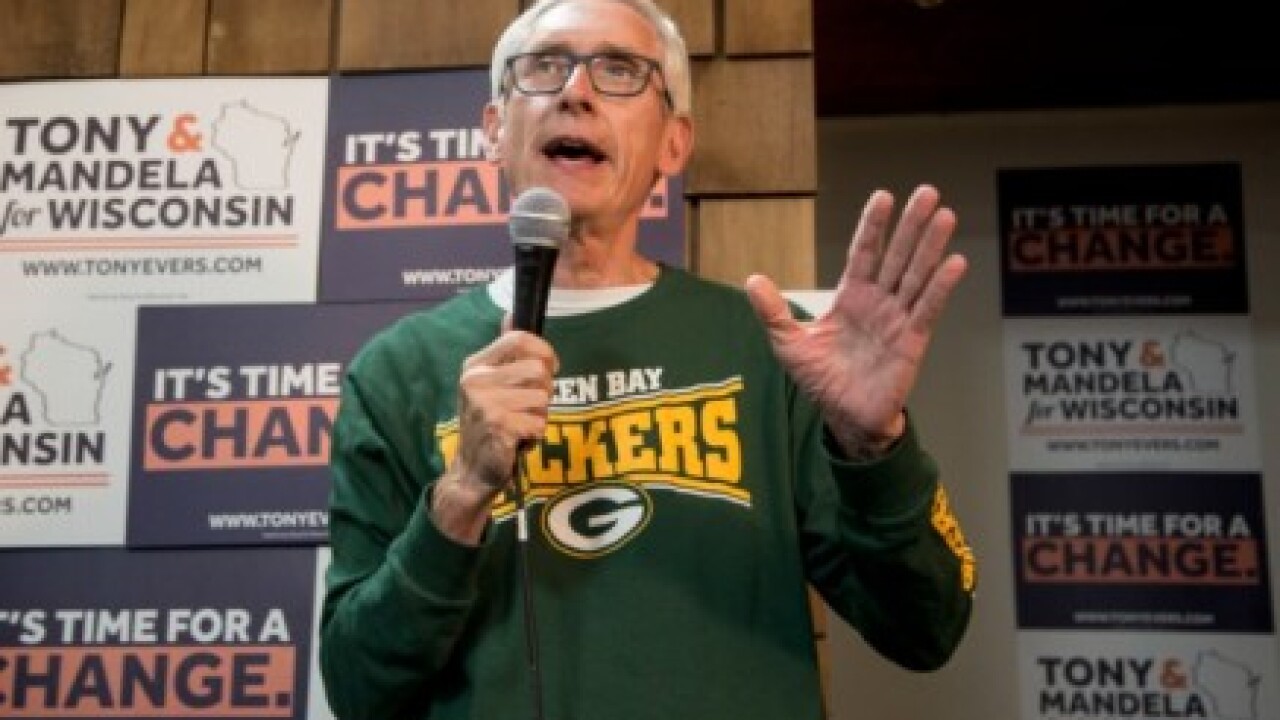 MADISON (AP) — Wisconsin Democratic Gov. Tony Evers says it is "blasphemy" and "horrific" for President Donald Trump to say that doctors in the state want to execute babies.

Evers made the comment Tuesday in reaction to a statement Trump made over the weekend during a rally in Green Bay. Trump said it was "shocking" that Evers planned to veto a "born alive" abortion bill that requires doctors to keep babies alive following a failed abortion.

Trump said doctors and mothers "determine whether they will execute the baby."

Evers says, "To say that doctors in the state of Wisconsin are executing babies is just a blasphemy."

Evers says there is no need for the law because doctors aren't killing babies after they are born. He calls the Republican-backed bill a distraction.