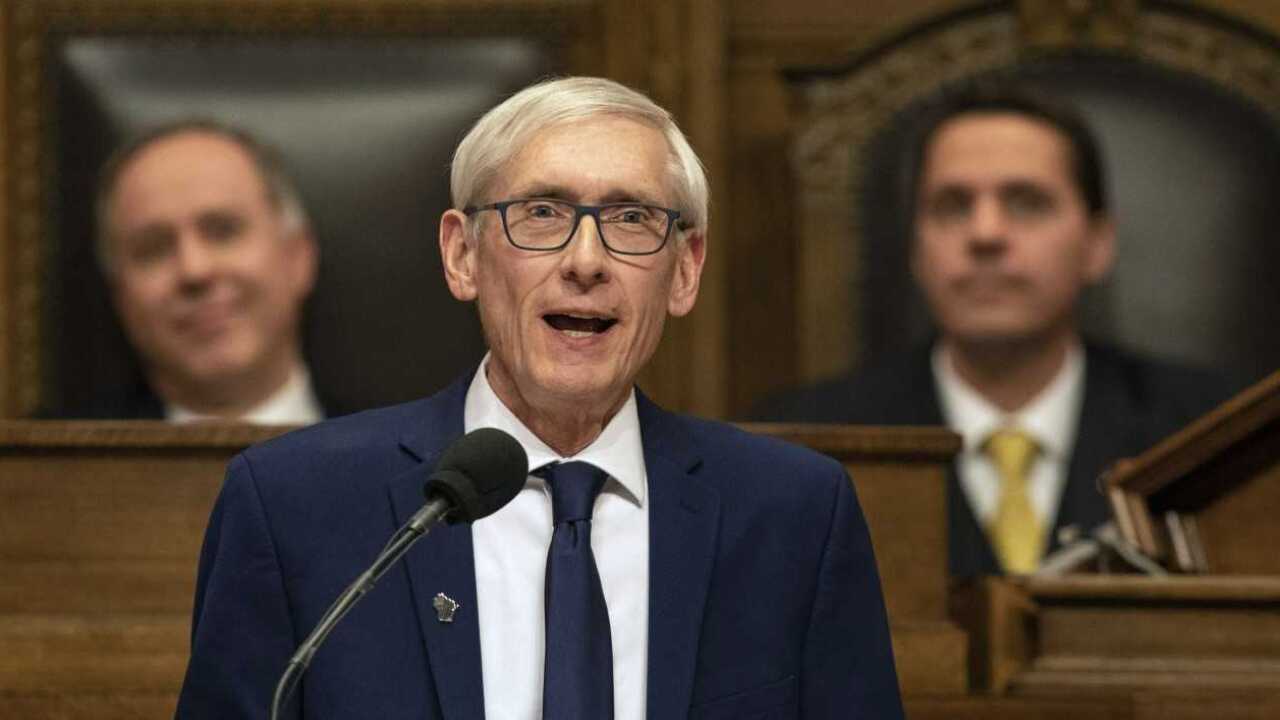 Evers is due to release the budget with a speech at the state Capitol on Thursday evening. His office released excerpts of the speech to reporters Thursday morning.

The excerpts include two paragraphs in which Evers introduces someone named Tony from Wausau. The governor says Tony attended one of his budget listening sessions and talked about how people in the country illegally need driver's licenses, especially in communities with little public transportation. The excerpts don't include Tony's last name or any other information about him.

Evers goes on to say that the budget will make people in the country illegally eligible for driver's license and ID cards. He says the move will make Wisconsin roads and communities safer and strengthen the state's economy and families.

Gov. Tony Evers is releasing his first state budget to a skeptical Republican Legislature, with many of his proposals likely dead on arrival and others unlikely to pass without significant changes.

Evers, a Democrat, unveils his plan Thursday night during a joint meeting of the Legislature. That will kick off a monthslong process of lobbying, cajoling, bartering and begging over the roughly $76 billion spending plan that affects nearly every person in Wisconsin.

It will determine how much money goes to schools and prisons, the University of Wisconsin System and technical colleges, public assistance programs and corporate tax breaks.

The budget will also determine whether it will cost more to fill up at the gas station, go hunting or pitch a tent at a state park.