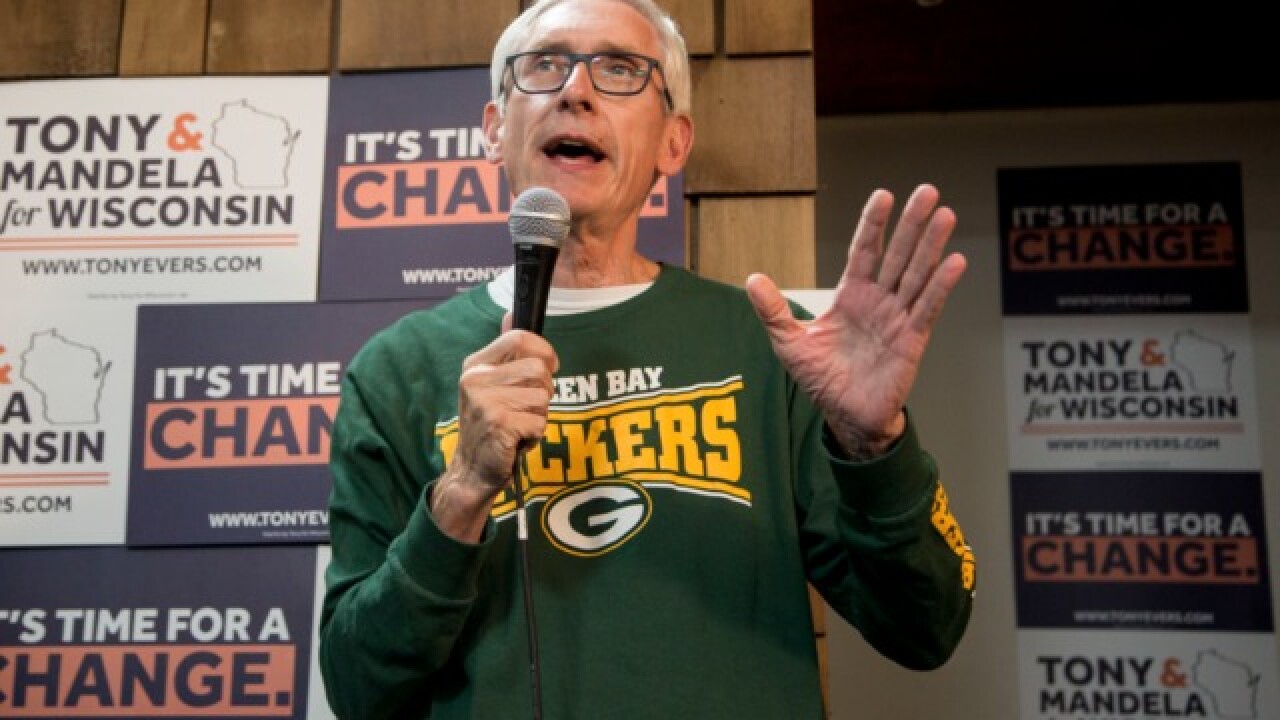 In his most recent executive order, the governor announced the creation of the Office of Sustainability and Clean Energy, in an effort to make the state carbon-free by 2050. Evers said he's hoping that state agencies and utility operators will work together, developing a clean energy plan that works for all.

Executive Order No. 38 also states that Wisconsin will conform to the carbon reduction goals of the 2015 Paris Climate Accord in attempting to achieve the "carbon-free" goal.

The United States backed out of the Paris agreement in 2017.