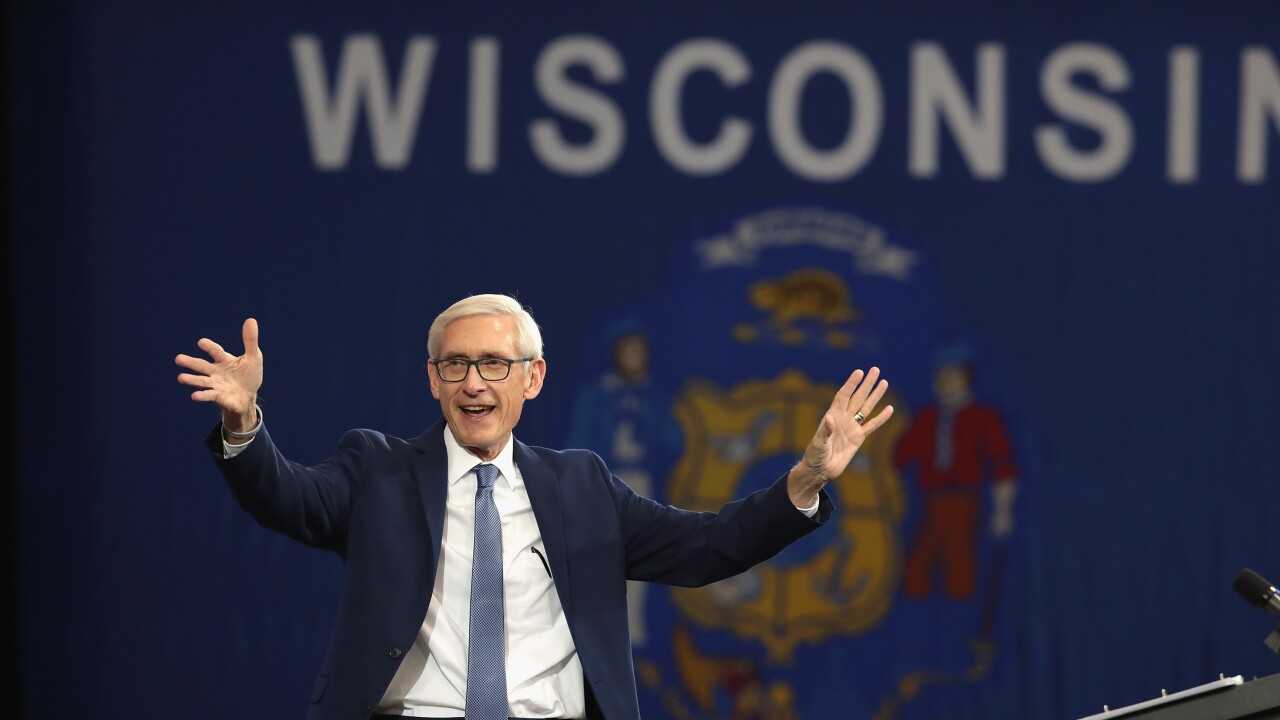 The state budget funds 64.95 assistant district attorney positions around the state. Evers announced Tuesday the positions would be spread out across 56 counties.